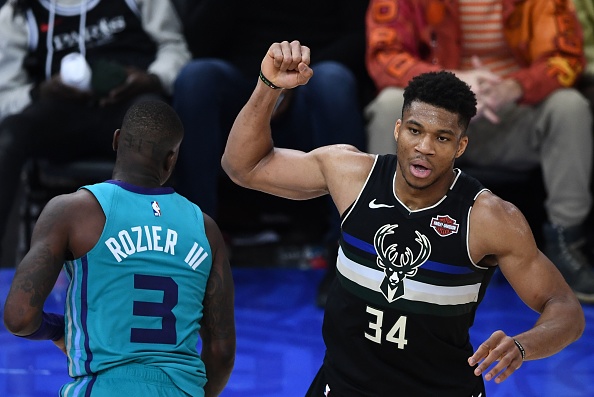 The Milwaukee Bucks are moving on to the Eastern Conference semi-finals after a 4-1 first-round series victory over the Orlando Magic. Although the Magic made things interesting with their first game upset, the Bucks straightened out quickly and dominated the remainder of the series. Recapping the Milwaukee Bucks vs Orlando Magic Playoff Series First Game […] READ MORE 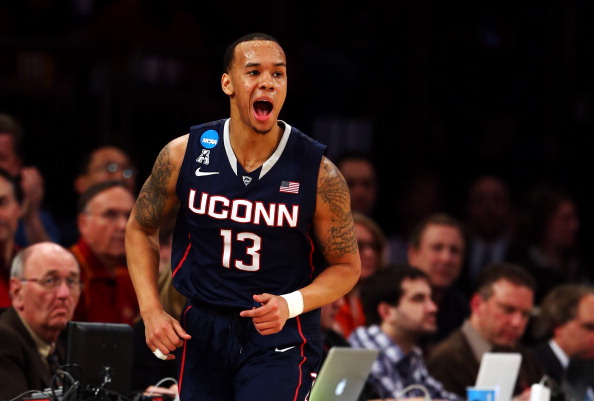 The American Athletic Conference (AAC) is the youngest league in Division I. The league has only played seven seasons of basketball. However, that does not mean there have not been good teams. In fact, Connecticut won a national title in the league’s first year. The past seven years have been all about the AAC making […] READ MORE