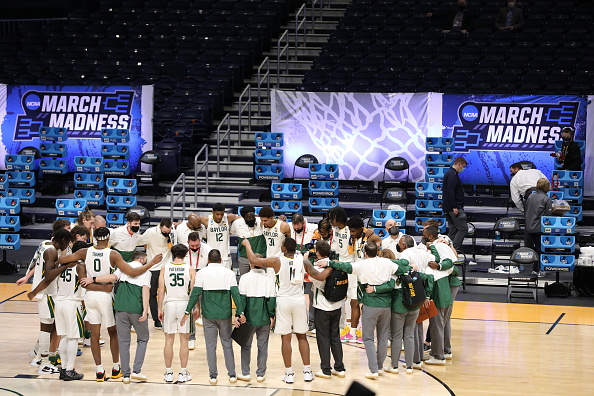 Exhale everyone. We made it. A national champion was crowned on Monday night, and a full NCAA Tournament took place, sans one game (more on that later). Hope sprang eternal when college football was able to complete a season, even with its own ups and downs. The road was long, and it took a lot […] READ MORE 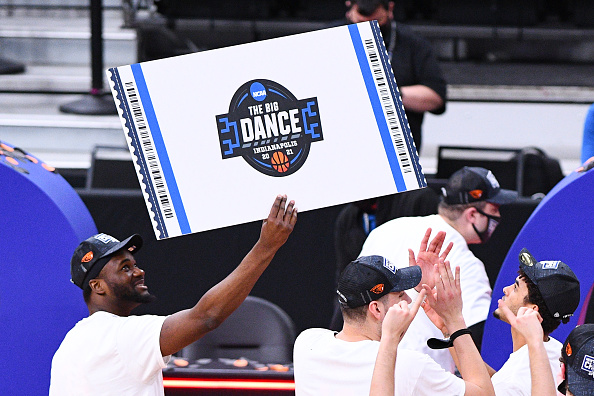 The excitement of Selection Sunday culminated with the announcement of the 2021 Men’s Championship Bracket. The road has been long, but we’re getting March Madness for the first time in two years. Per usual, there will be plenty of question marks about teams, whether it is their seeding or inclusion. You can decide whether you […] READ MORE 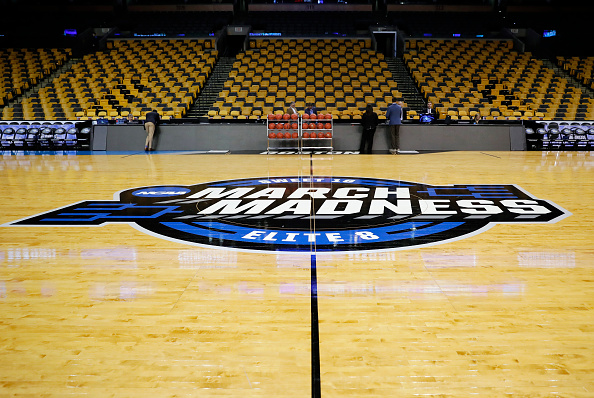 The time has finally come! Selection Sunday gets circled on every college basketball fan’s calendar. After waiting for this moment for two years, we are getting a bracket this season. The NCAA Tournament is going to look different. The risk of a game getting declared no contest remains a possibility. However, the NCAA feels that […] READ MORE 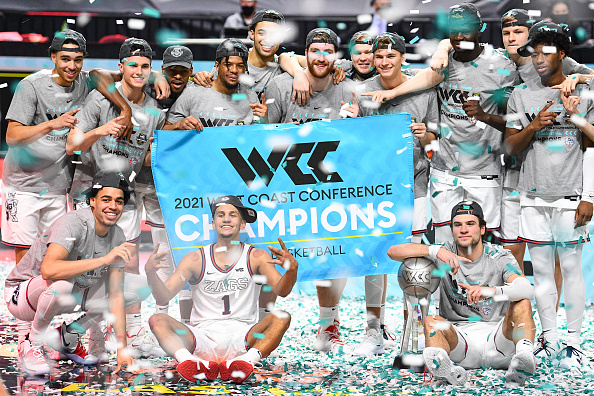 The final push is on as conference tournaments are the only way teams can make an impression before Sunday. Bubble teams are feeling the pressure, and will either pop under it or stay alive. Meanwhile, seeding implications remain for teams that feel good about hearing their name a few days from now. We present our […] READ MORE 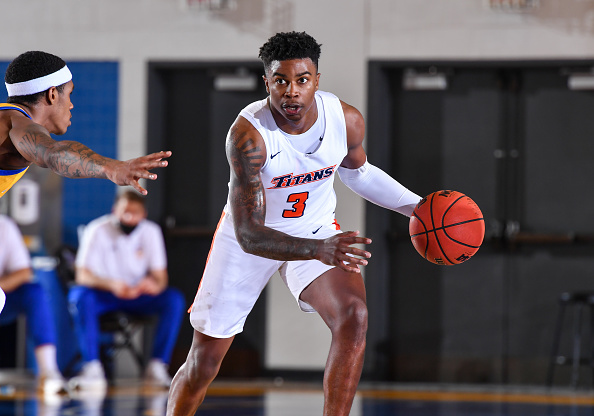 The month of February is winding down. March is just around the corner. In the mid-major basketball world, that means conference tournaments are approaching. In fact, the Horizon League sets everything into motion with the first round of its tournament this Thursday, February 25th. Meanwhile, plenty of other mid-major leagues have one or two weeks […] READ MORE 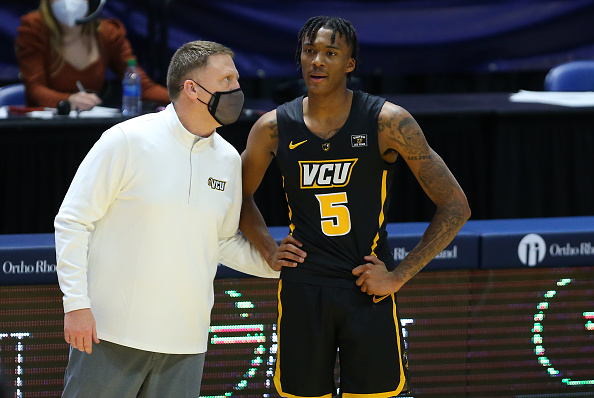 Valentine’s Day is a special day for love across the world. Family and friends express their love for one another with gifts and special days. This year, Valentine’s Day also serves as the one month mark from Selection Sunday. Love is in the air, not just for each other, but for the bubble race in […] READ MORE 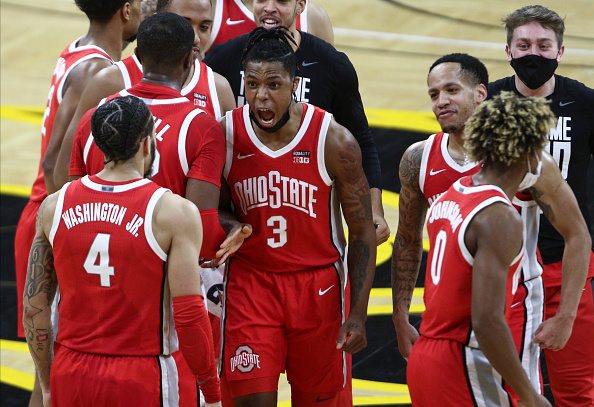 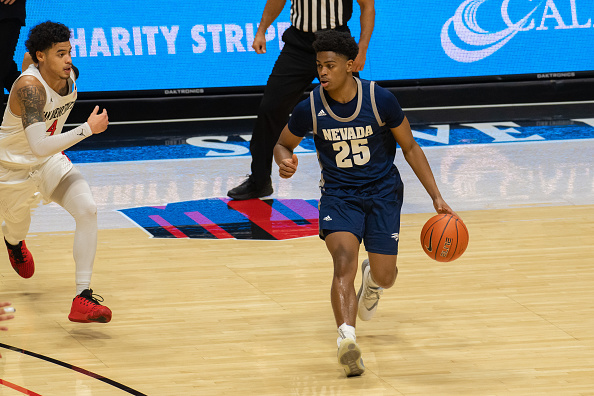 For all intents and purposes, this has been a crazy season so far. A number of historically dominant programs are struggling. Furthermore, seeing numerous top 25 upsets every week is becoming commonplace. The better teams at the mid-major level have not been spared either. Teams that many felt could be sleepers in March are taking […] READ MORE 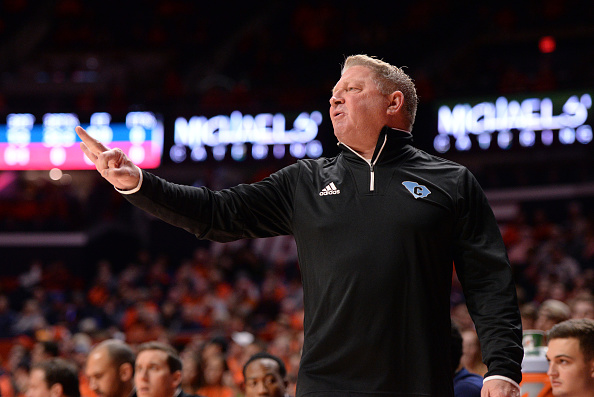 Trying to go undefeated during the course of a college basketball season is tough. It’s much tougher than doing so in college football. Gonzaga and Baylor may be making it look easy so far, but the remaining undefeated teams heading into the week were at the mid-major level. However, that number has shrunk from five […] READ MORE 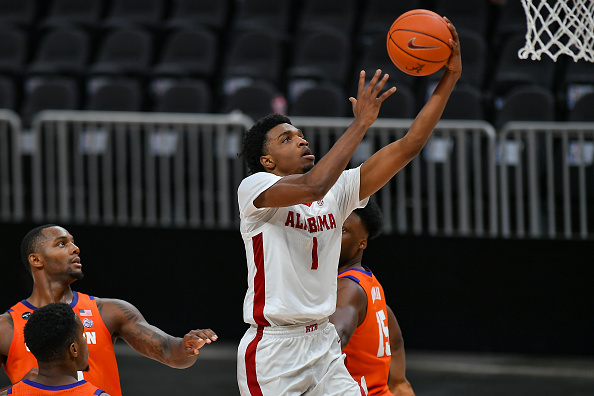