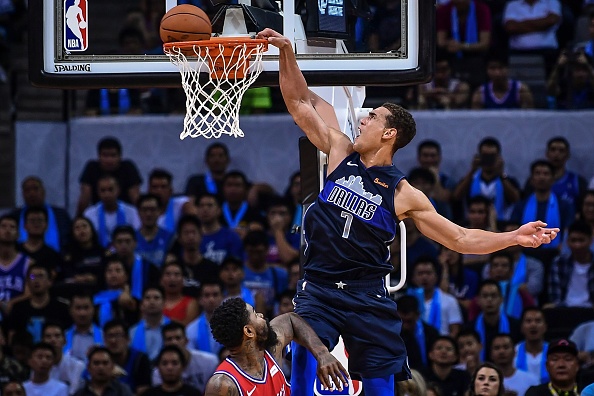 Free agency has come to a standstill for the most part, with the majority of free agents already making their decisions. Of course, the NBA Draft has passed on as well. NBA trades are all the rage now as we all know the league never sleeps. Teams are always looking to improve, especially those that […] READ MORE 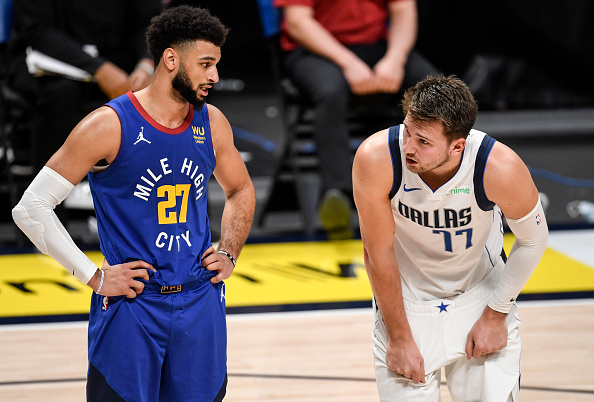 The Dallas Mavericks’ roster, as it stands, is built to compete but can use a little tinkering (such as a trade) to further improve. Luka Doncic is still a superstar, which will always keep the Mavericks competitive. The team also added Christian Wood, a true offensive weapon. Jalen Brunson, who starred in the playoffs, is headed to New York, […] READ MORE 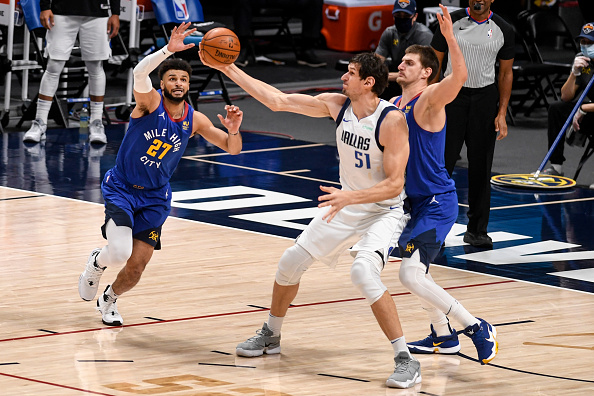 The Dallas Mavericks shocked a lot of the NBA world with their play during the playoffs, but may need to look into trades this offseason to further improve the roster. Dallas looked dominant versus the Utah Jazz and rallied to beat the Phoenix Suns. The team looked like a shell of themselves in the Western […] READ MORE 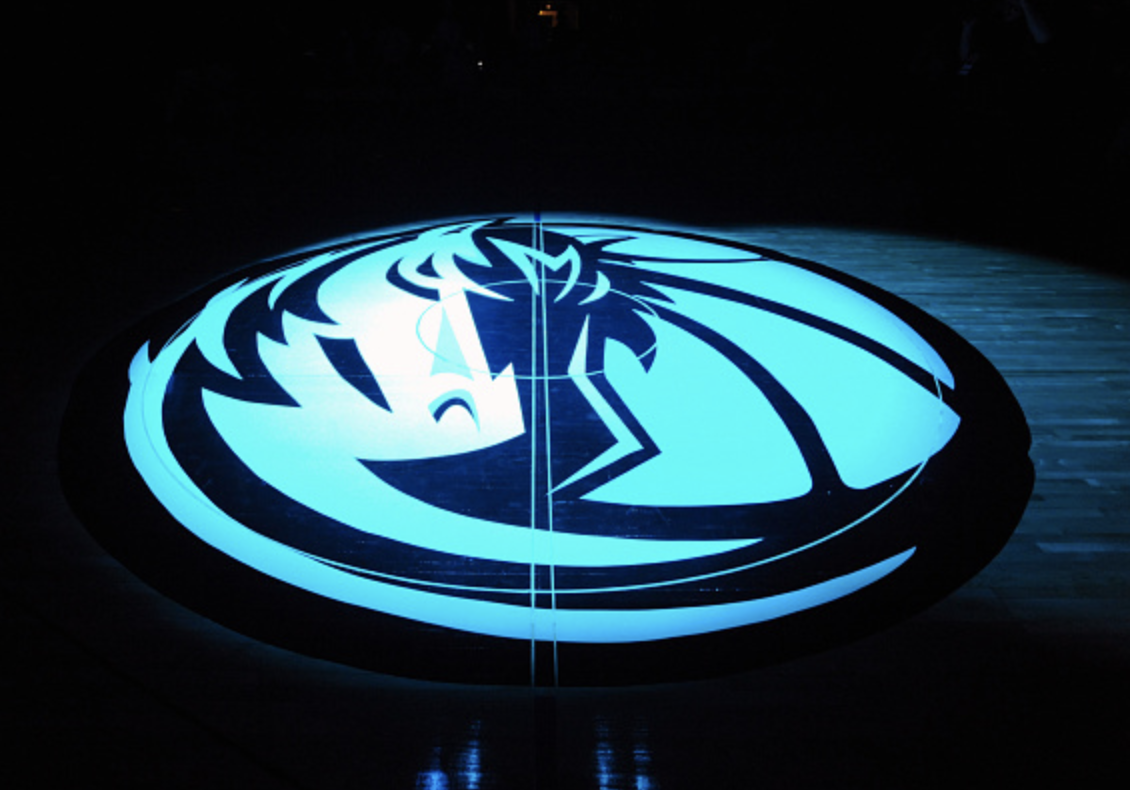 The Dallas Mavericks fell 93-99 to the Utah Jazz in game one of their playoff series. Considering the fact that Luka Doncic, the heart and soul of the Mavericks team and one of the greatest players in the league didn’t play, it was a respectable result for the team. With that being said, it’s the playoffs. […] READ MORE 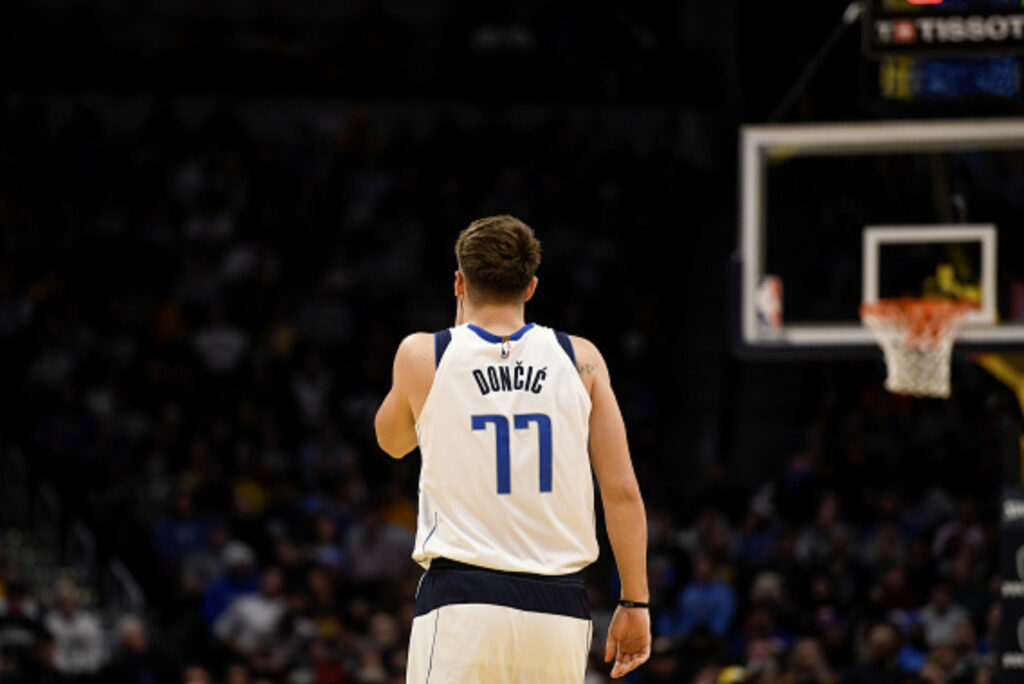 The Dallas Mavericks are a dark horse to win this year’s NBA championship. That’s not just because their mascot is a maverick, but the team is that good. They’ve had their ups-and-downs this season, spending a large portion of 2021 with a losing record, but have completely flipped the script in 2021. The greatness that […] READ MORE 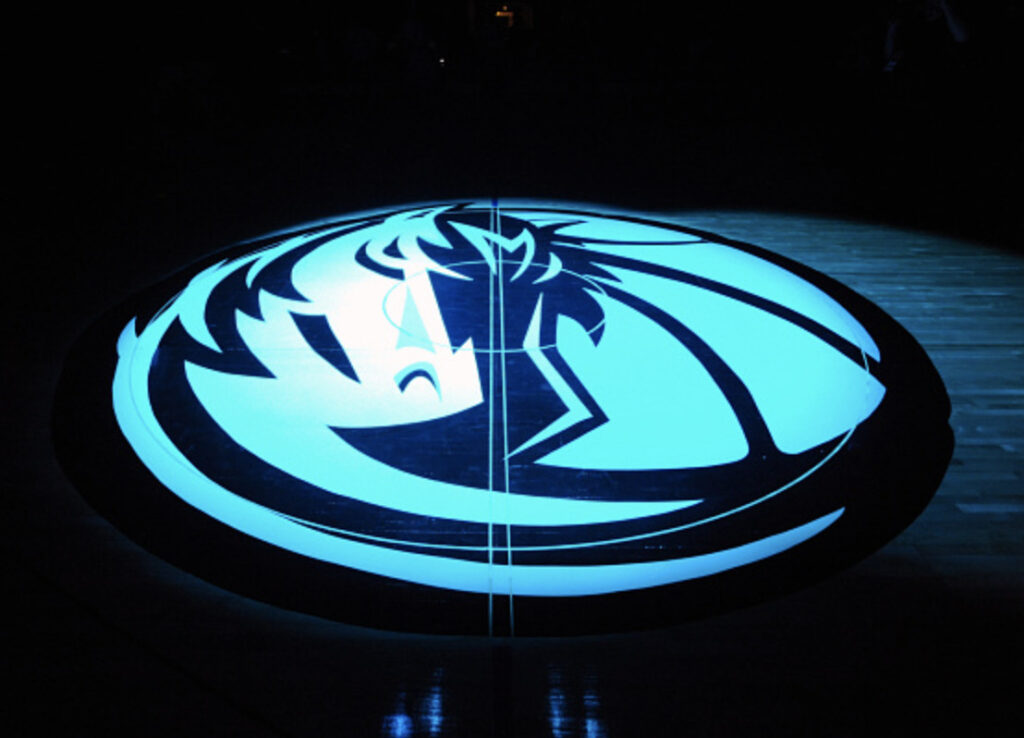 The Dallas Mavericks have been one of the hottest teams in the NBA since the turn of 2022. The beginning of the season was plagued by injuries and sluggish play, as well as adjustments to new head coach Jason Kidd, but Dallas has turned a corner. In February they also moved on from the Kristaps Porzingis project, […] READ MORE 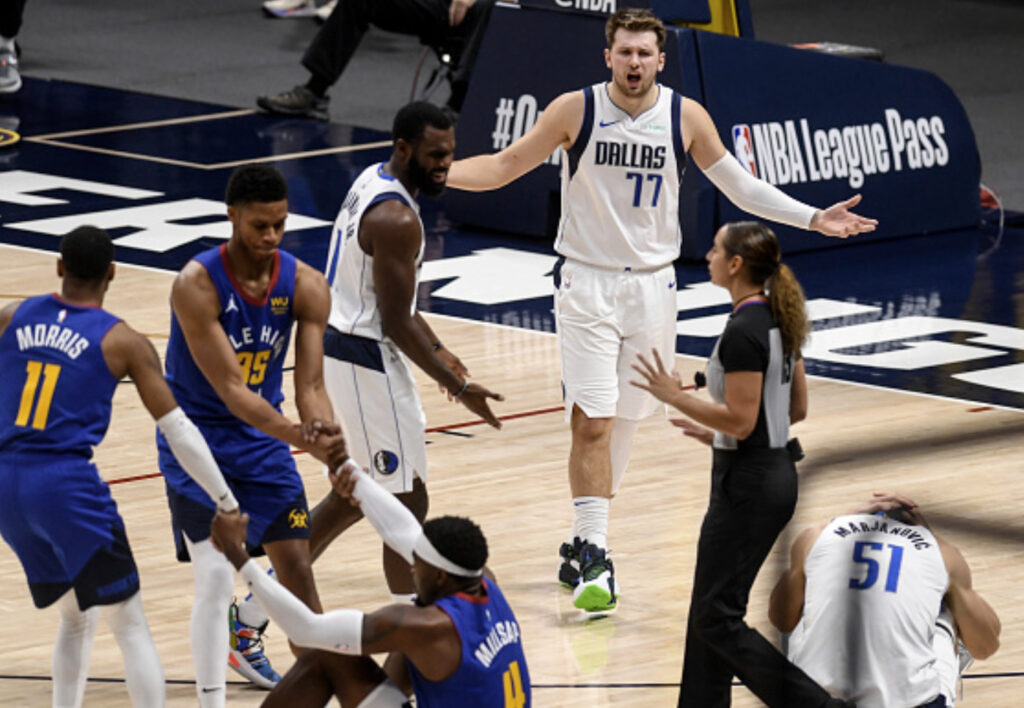 The last two seasons, prior to this current one, saw the Dallas Mavericks set record-shattering numbers on offense. Although the roster hasn’t changed drastically, those numbers are way down this season. Dallas, however, remains in major playoff contention due to the elite defense they’ve been displaying under new head coach Jason Kidd. One of the […] READ MORE 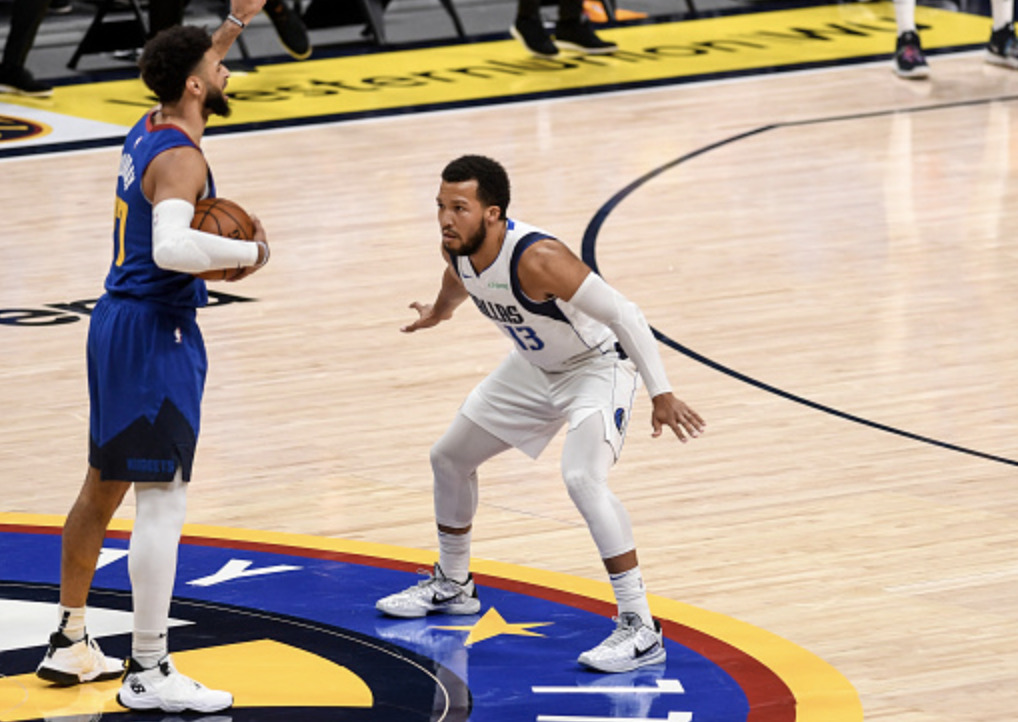 The Dallas Mavericks haven’t quite lived up to all the expectations they carried into this season. With that being said, they’re right in the thick of things in the Western Conference playoff race. Improvements can be made here and there, but one eye-opening difference is the team’s defense. They struggled with this in the past, […] READ MORE 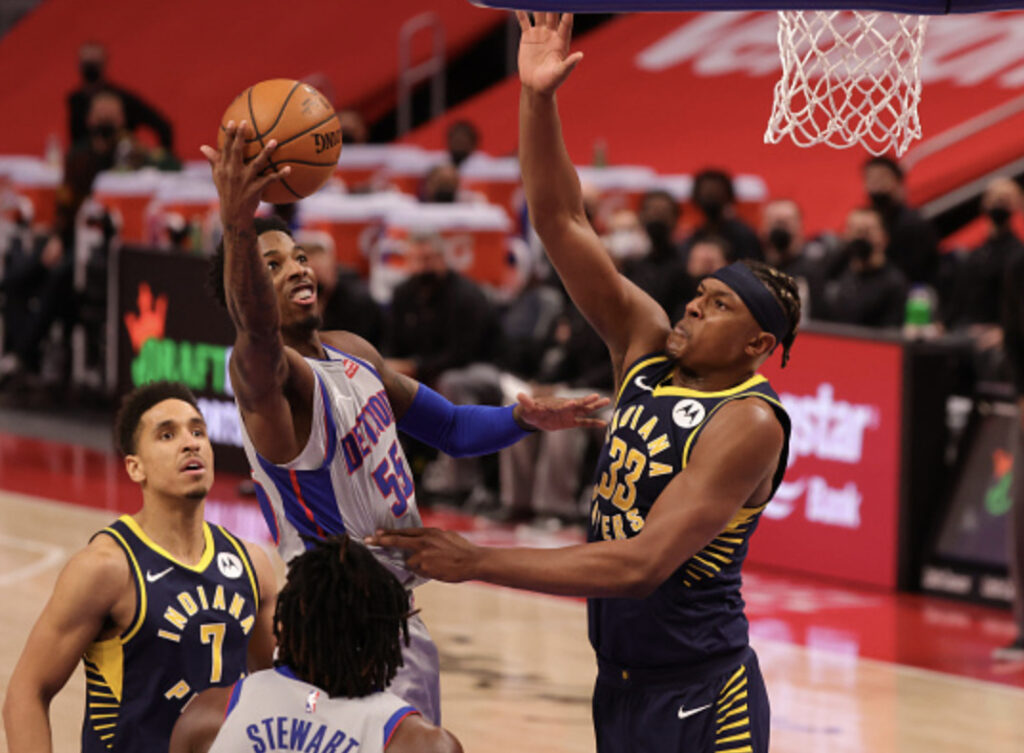 Trade interest for Myles Turner is heating up. The Charlotte Hornets, Dallas Mavericks, Los Angeles Lakers, and New York Knicks are all expressing interest, according to Shams Charania. Take a look at a potential trade each of those teams can offer. Myles Turner Trade Ideas Charlotte Upgrades the Frontcourt The Trade: the Hornets send Mason Plumlee and PJ Washington to […] READ MORE 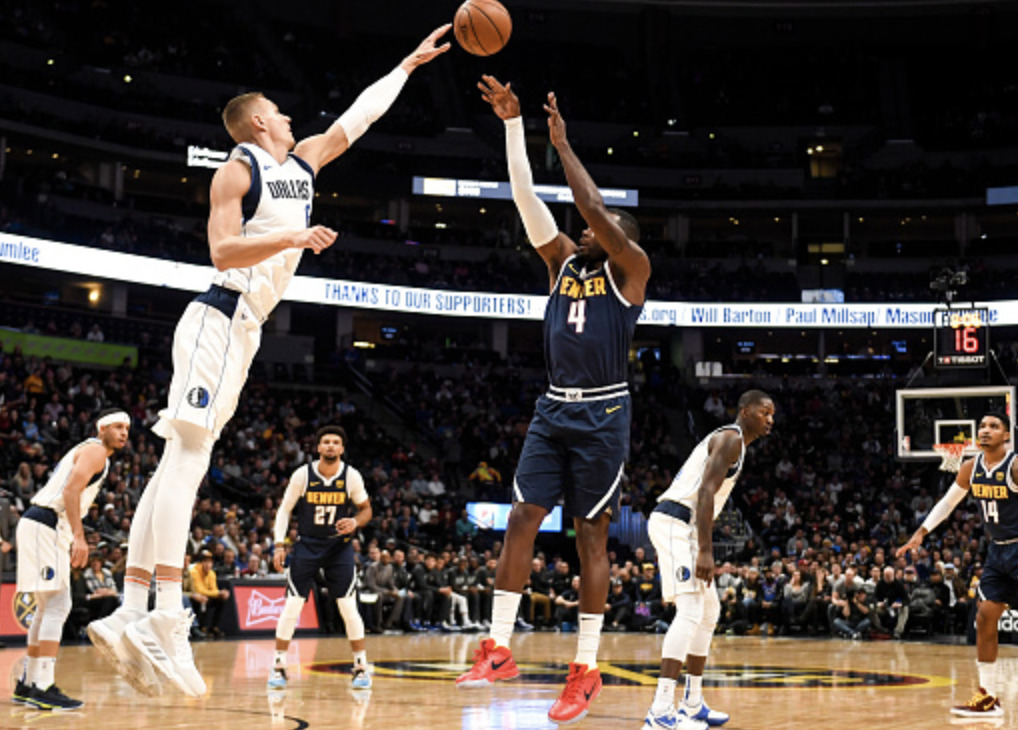 The Dallas Mavericks have a solid and set rotation outside of the center position. Luka Doncic is a superstar, while Jalen Brunson is one of the better back-ups in the league. Tim Hardaway Jr and Reggie Bullock give the team plenty of options from shooting to defense. Dorian Finney-Smith is another strong “three-and-d” option. Up front is where things get messy. The messiness is […] READ MORE