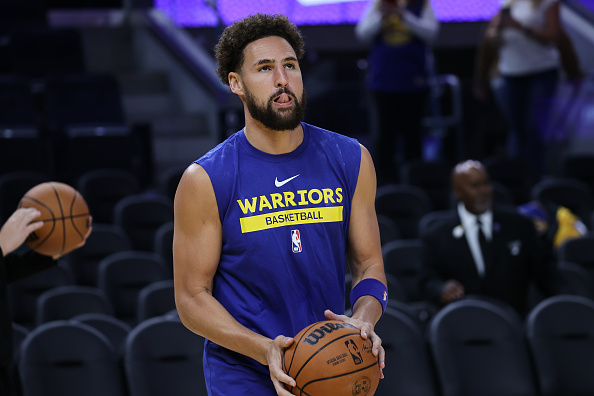 The Heat completed its four-game home defense and will be on the road for its next match against the Warriors. The Miami Heat against Golden State Warriors Predictions will be held at Chase Center in San Francisco on Thursday evening, ET. Miami is fourth at 1-3 in the Southeast Division, while Golden State is second […] READ MORE 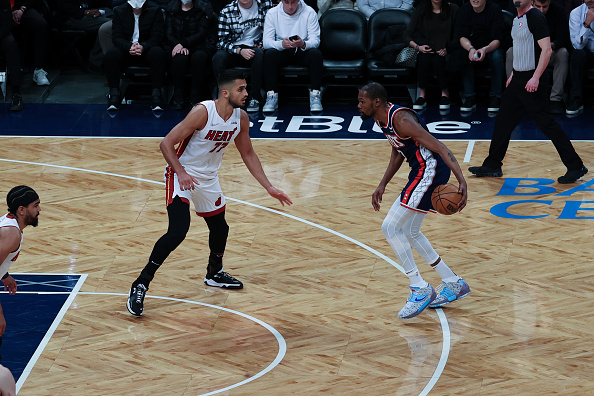 Kevin Durant recently met with Brooklyn Nets owner Joe Tsai and that resulted in more focus on potential trades. According to Shams Charania, Durant reiterated his trade request and essentially told Tsai that the Nets had to choose between him or general manager Sean Marks and head coach Steve Nash. Tsai made his official statement on […] READ MORE 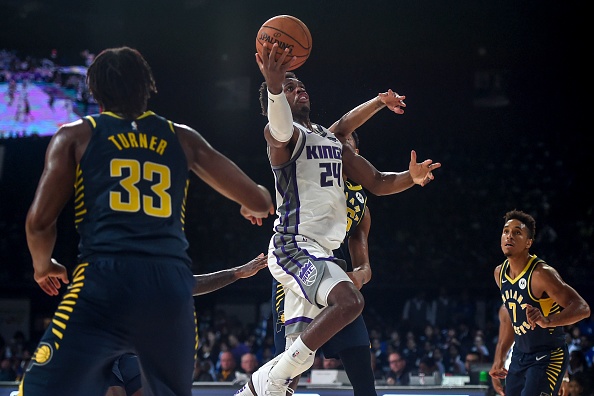 With NBA free agency basically wrapped up, most teams are more or less done making big moves before next season. We do still have lingering trade rumors surrounding stars such as Kevin Durant, Donovan Mitchell, and Russell Westbrook. However, as each day passes it’s looking less likely we see a massive trade go down anytime […] READ MORE 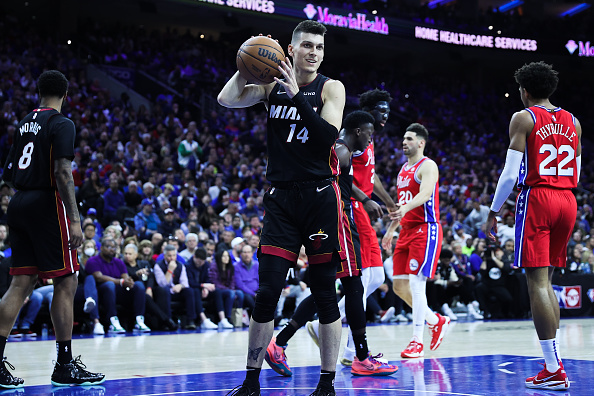 The Miami Heat are ultra-competitive, but making a trade may push them over the edge to being an even more legitimate contender. Miami has been great over the past couple of regular seasons, but have fallen short come playoff time. They made the NBA Finals in 2020 and the Eastern Conference Finals this past season, […] READ MORE 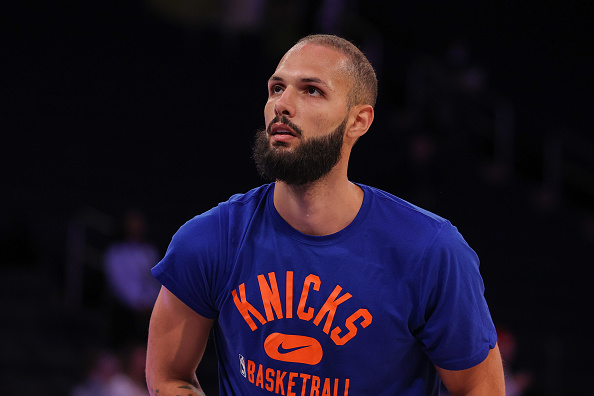 The New York Knicks should engage in one more trade to round out the roster. There’s been a lot of maneuvering on the team, but as a whole, the roster is improved. An argument can be made about overpaying Jalen Brunson, but he’s still very talented. Isaiah Hartenstein can very well be one of the […] READ MORE 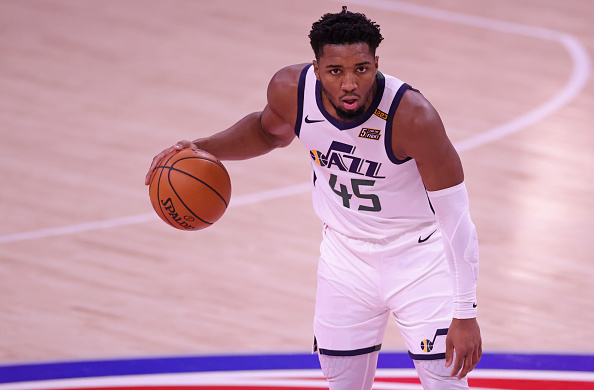 After shipping out Rudy Gobert to the Minnesota Timberwolves, the Utah Jazz may be pondering a possible Donovan Mitchell trade. The Mitchell – Gobert duo was good enough to consistently make the playoffs, but the Jazz always ran out of steam. The Jazz now have two options – build a new team around Mitchell or jump into a full-blown […] READ MORE 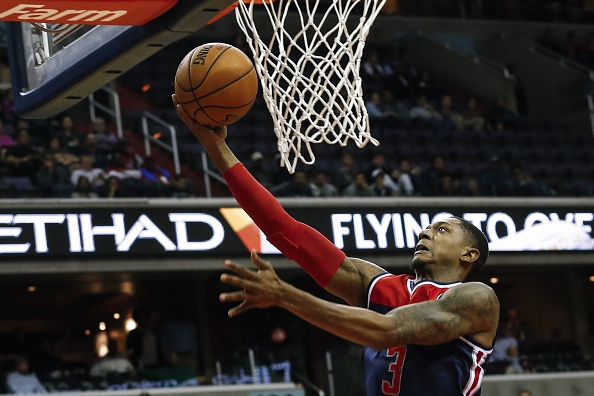 Bradley Beal is a player that has been in trade rumors for years. Washington has seen a lack of success, making the playoffs twice in the last five years. In the past, Beal has shut down trade rumors almost immediately. As of late, the rumors are sparking once again with Beal’s uncertainty towards the end […] READ MORE 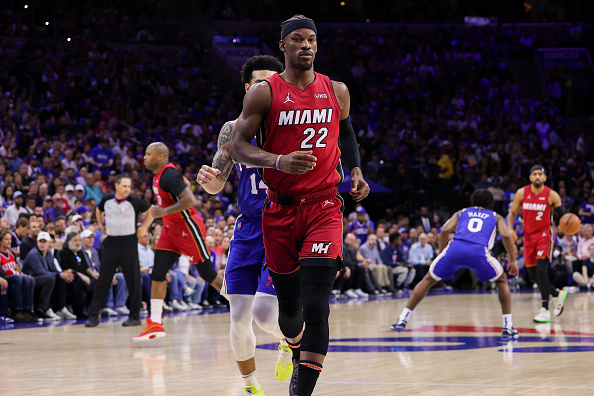 The Miami Heat will likely be looking into trades to improve their roster this offseason. They fell to the Boston Celtics in seven games in the Eastern Conference Finals while Jimmy Butler was playing out of his mind. Butler did the same in 2020, when the Heat fell in the Finals to the Los Angeles Lakers. […] READ MORE 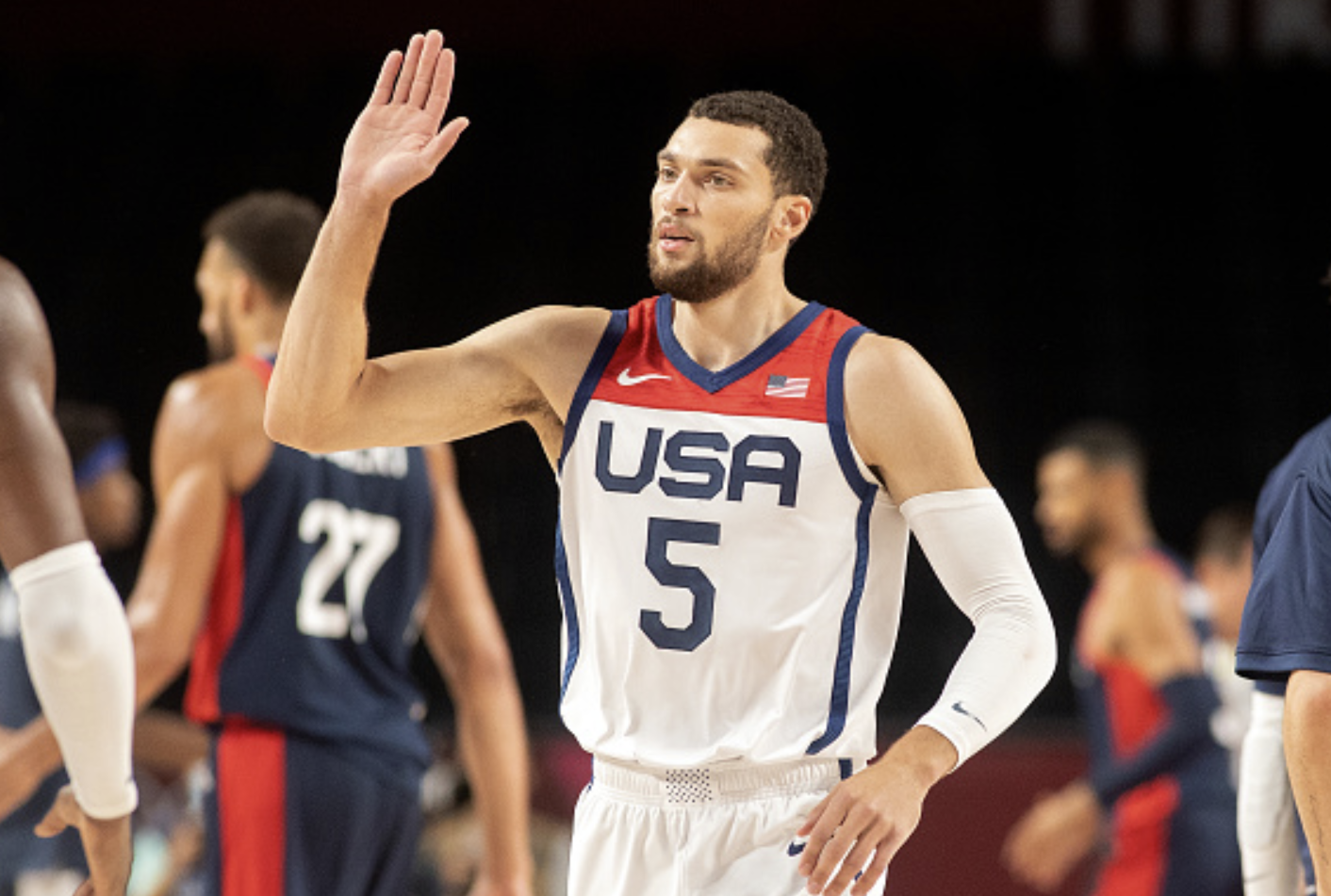 If you let the internet tell it, Zach LaVine has made it in the NBA as a superstar. His 2022 NBA season with the Chicago Bulls has vehemently proved that. But between the injury scares and playoff inconsistencies, the now free agent may come with some red flags. Regardless, Lavine can be a great fit […] READ MORE 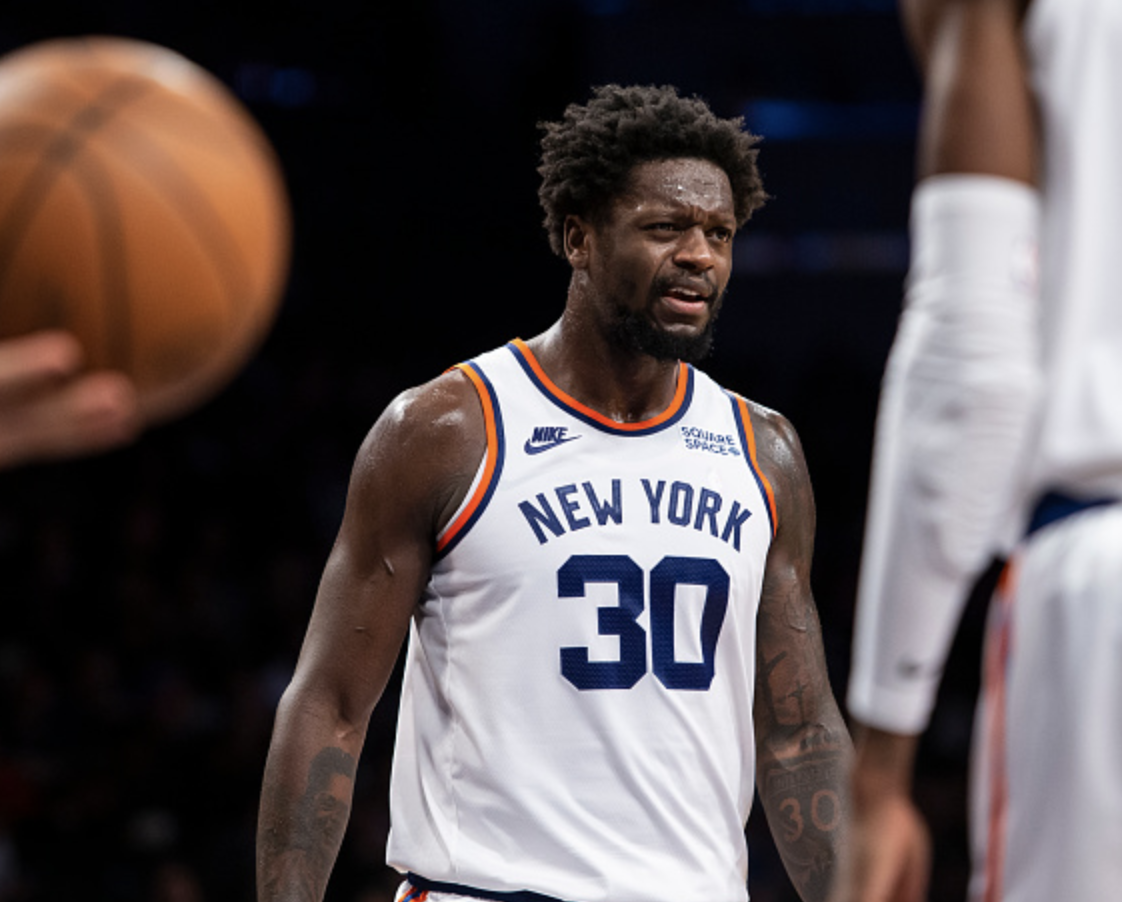 Julius Randle trade ideas are rampant, although he broke out for the New York Knicks last season, en route to earning an All-Star appearance, winning the NBA’s Most Improved Player of the Year award, and guiding the Knicks to the playoffs. After that, he signed a four-year, $117 million extension. At the time, that seemed […] READ MORE