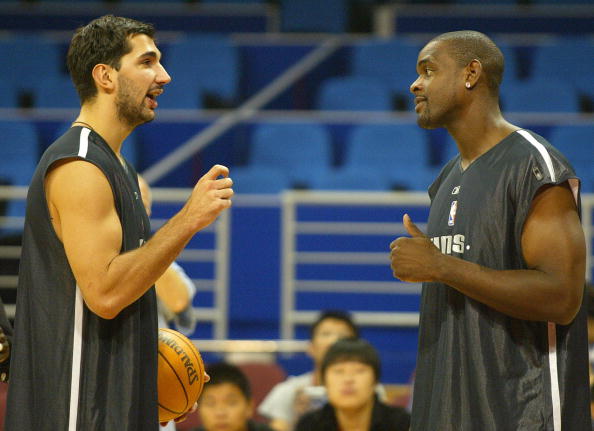 The Sacramento Kings were one of the 17 teams involved in the inaugural NBA season. In the 1949-50 season, they were known as the Rochester Royals, before moving to Cincinnati, Kansas City, and eventually to the capital city of California. Despite only a few seasons of success since the move to the West Coast, selecting […] READ MORE 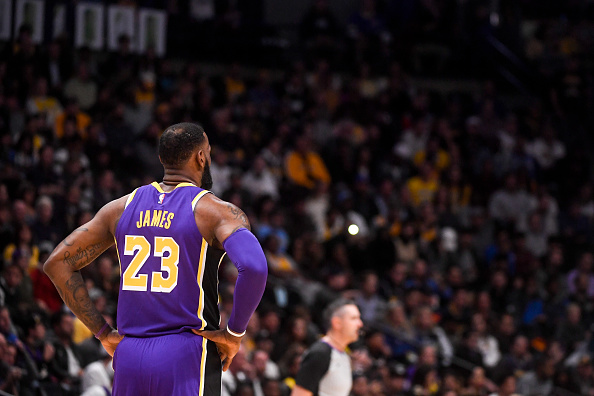 The Los Angeles Lakers will be coming into the 2019-20 season with championship aspirations. The Lakers went into “Win Now” mode when they swung their young assets for the superstar, Anthony Davis, to pair with LeBron James. With a whole new roster, coach, and season, this season is poised to be an interesting one with […] READ MORE 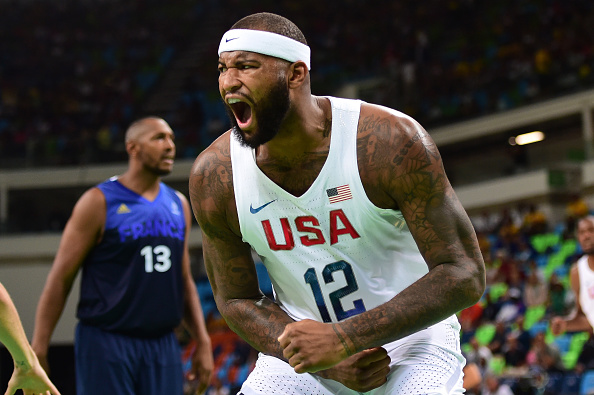 These past few days have been tough for Golden State Warriors’ center DeMarcus Cousins as his market value gets worse. Last we had heard about him is his future being uncertain. As there is no team interested in him anymore. However, there are still several teams that can make good use of him. But there […] READ MORE 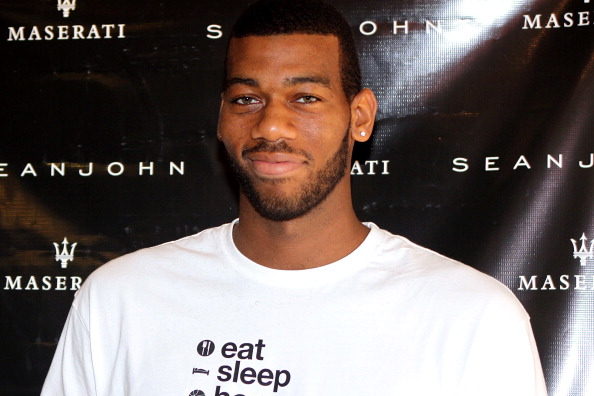 The dust of the 2018 NBA Free Agency season has settled. Contracts both big and small have been handed out to stars, role players, veterans, and young guys alike. Some, however, remain without a team. This includes a bunch of guys with real talent and potential to be valuable assets on any team. What could […] READ MORE

DeMarcus Cousins trade talk has been the subject of many rumors, and one story involves a trade that could have made Cousins millions of dollars richer. READ MORE 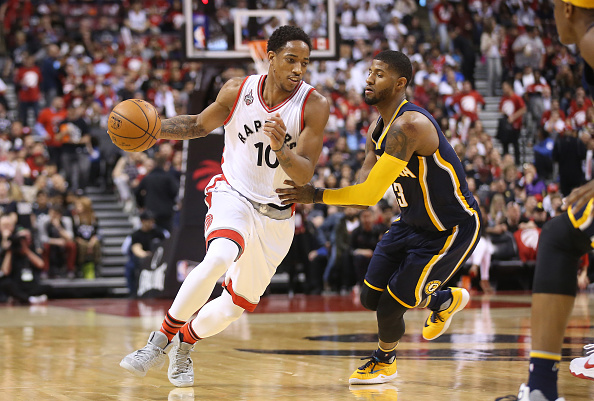 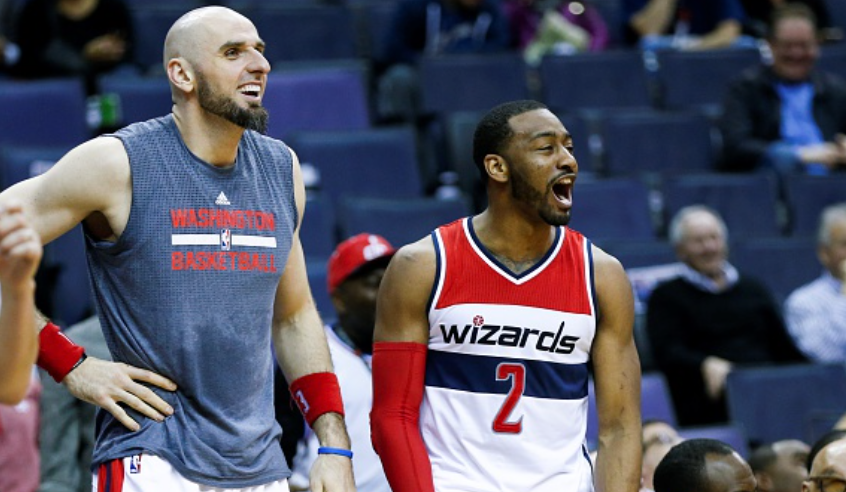 The Washington Wizards are a team that needs to change their script, and they should trade John Wall as a start, flipping him for DeMarcus Cousins. READ MORE