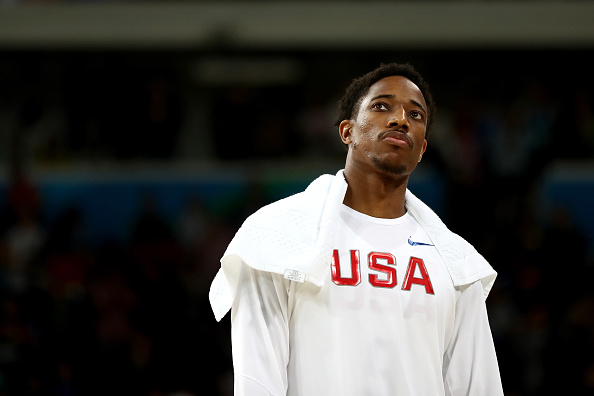 The 32-year old DeMar DeRozan is in the middle of his first season with the Chicago Bulls after coming over from the San Antonio Spurs in a sign-and-trade deal. In return for the 12-year veteran, Chicago sent back two veterans of its own in Al-Farouq Aminu and Thaddeus Young, in addition to a protected first-round […] READ MORE 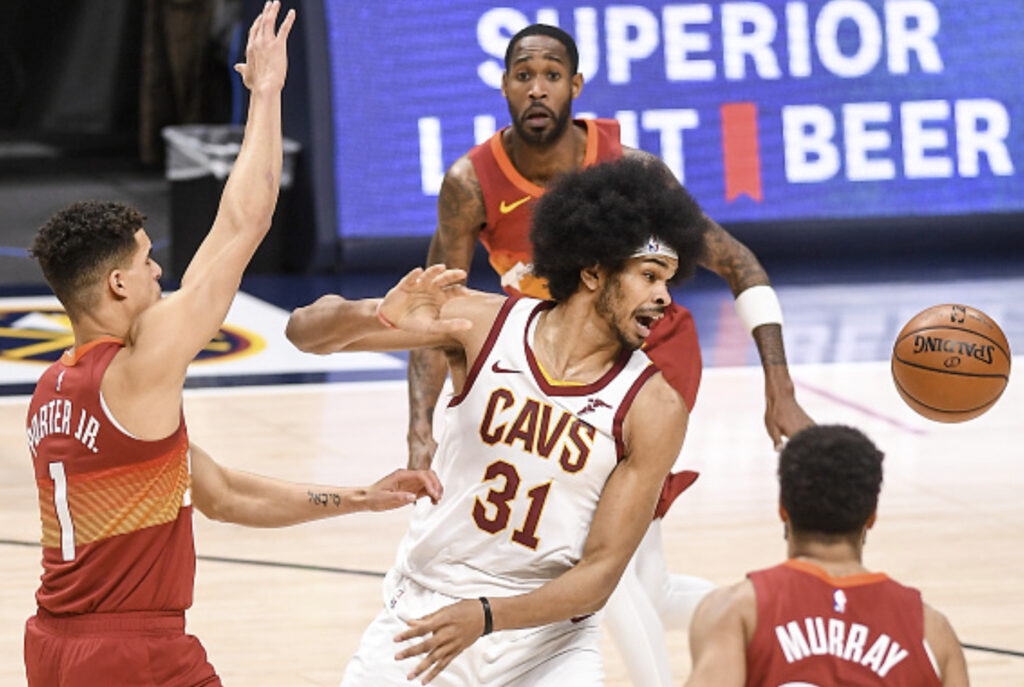 The NBA is past its halfway mark, with each team having played at least 42 games. At this point you can start to believe that teams are what their record shows. The body of work is large enough that opinions can be solidified. One of the biggest stories so far this season has been the […] READ MORE 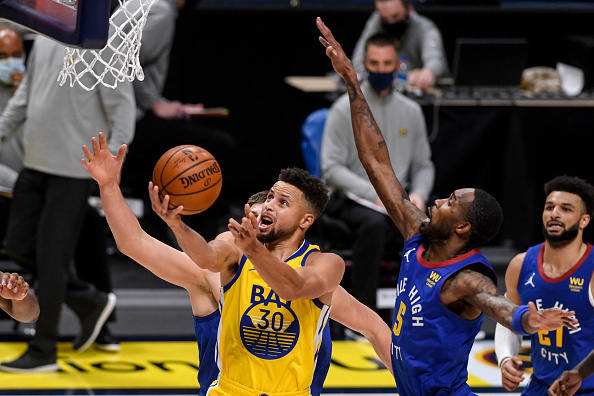 Every year, it’s the subject of debate in basements, barbershops, and bars across the world: who is the MVP of the NBA? An intrinsic aspect of that debate is the question of what the criteria for the MVP award should even be. It’s generally accepted that the award is based on a cumulative measure of […] READ MORE 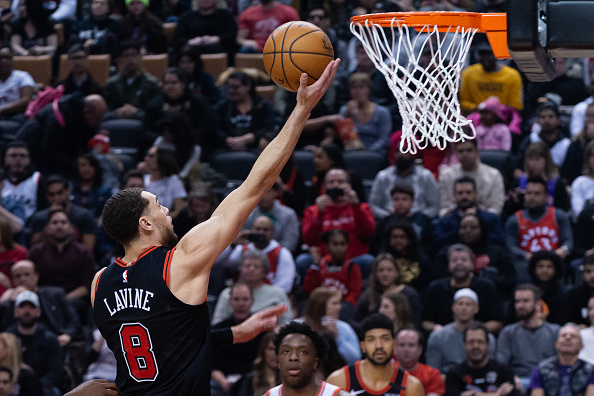 The Chicago Bulls defeated the Toronto Raptors on Monday night by a narrow 111-108 margin. With the win, the Bulls have posted victories in each of their first four games of the season. Chicago Bulls: Three Early Takeaways from 2021-22 NBA Season You would have to go back quite a bit to the last time […] READ MORE 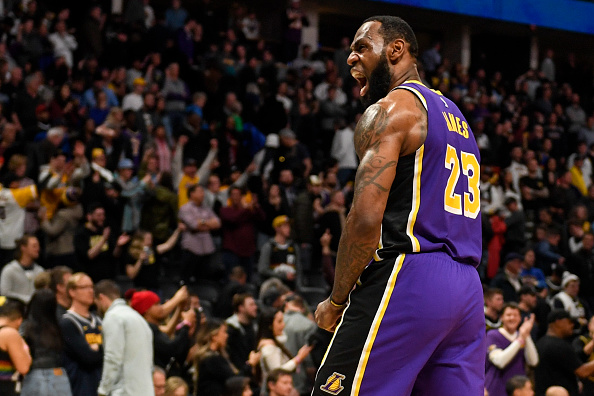 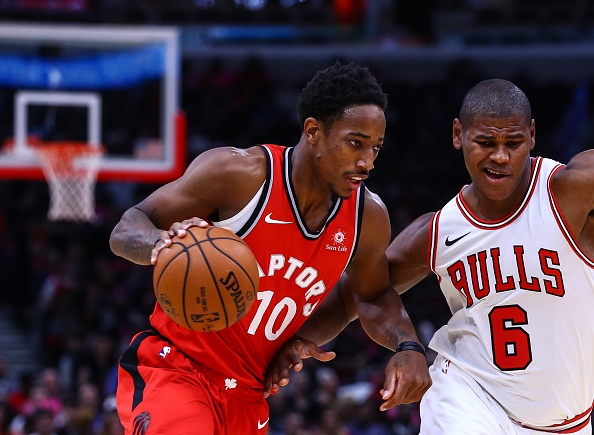 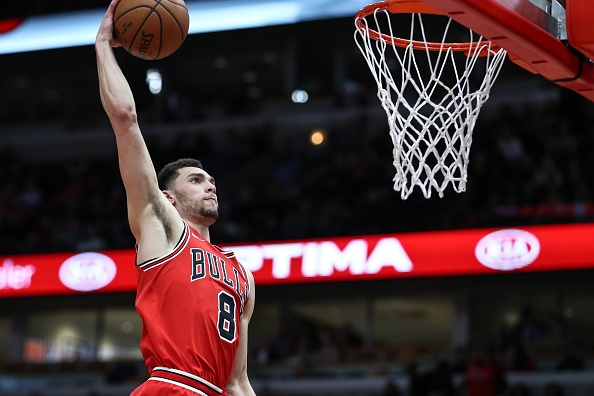 The Chicago Bulls shocked the NBA world this summer by spending big and acquiring a collection of both starters and role players. This adds to the list of top players on the team alongside Zach LaVine and Nikola Vucevic. Plenty of eyes will be on the Bulls throughout the season to see if they can live up […] READ MORE 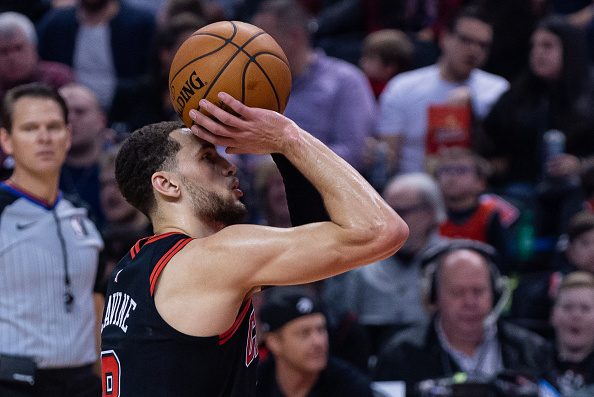 The Chicago Bulls were a modern-day dynasty during the 1990s. That group won six titles in eight seasons. And although the Derrick Rose-led teams never reached the NBA mountaintop, those squads were perennial playoff contenders. The three biggest questions facing the Chicago Bulls as they prepare for the 2021-22 NBA season. Fast forward to today, […] READ MORE

The Chicago Bulls finished the 2020-21 NBA season with a 31-41 record. This marked the fourth consecutive year in which they failed to qualify for the playoffs. Here’s a look at the top games Chicago Bulls fans should watch from the upcoming 2021-22 NBA season. Given that fact, the Chicago Bulls’ front office has been […] READ MORE 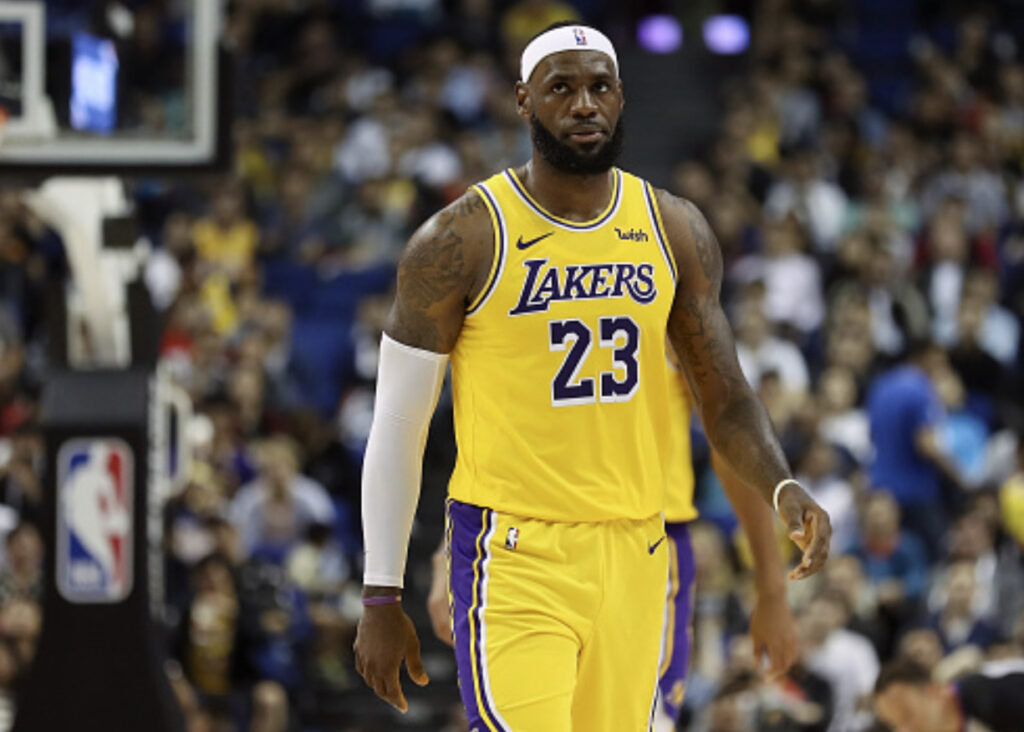