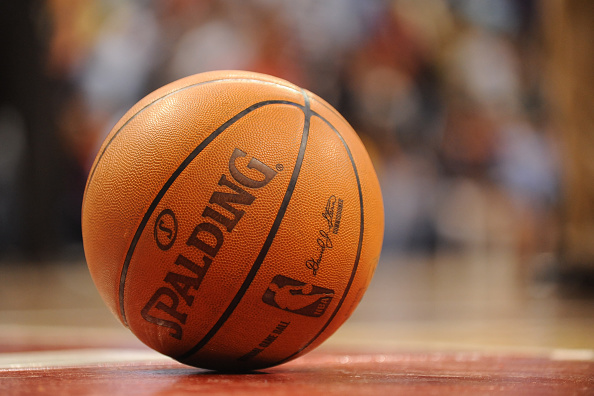 Raheem Bashir started blogging on a Gmail site called Blogger and has covered sporting events in rugby union/league and soccer. Since then he has become the Last Word on Sports writer for rugby, soccer, and previously basketball. He is also a member of the North American Soccer Reporters and The Rugby Union Writers’ Club.

Raheem graduated from George Brown College with a Digital Media Marketing Post-Grad Certificate in 2019. From the same college, Raheem also did a post-grad certificate in Sport and Event Marketing in 2017. Lastly, he did an undergrad Bachelor of Arts degree from the University of Toronto in 2016.