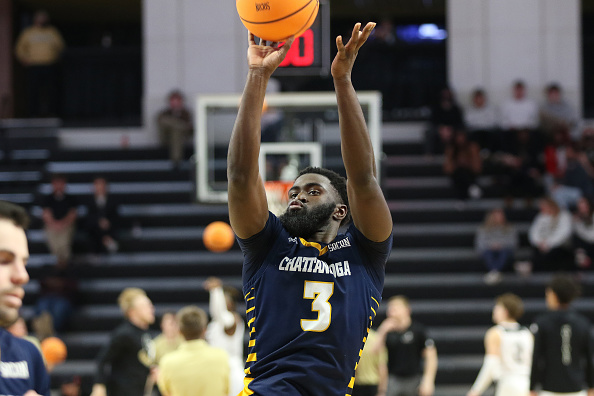 March Madness has officially begun after the Chattanooga Mocs punch their ticket to the NCAA Tournament on an overtime buzzer-beater.  The Madness Has Begun – Chattanooga Earns Bid With Buzzer-Beater The Southern Conference Tournament won’t draw the attention of the casual college basketball fans, but on Monday night the championship round made headlines. The top-ranked […] READ MORE 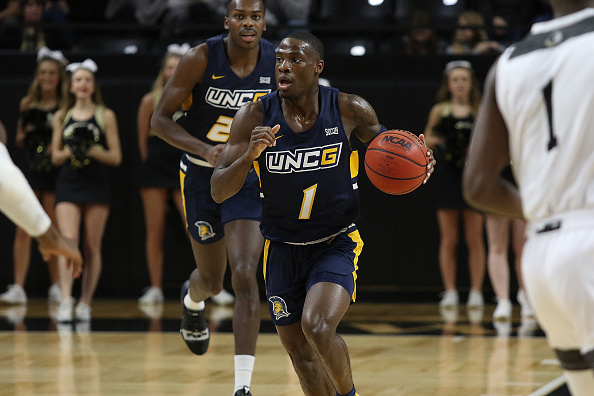 LWOS continues its conference previews with the 2020-21 SoCon Basketball Preview. The Southern Conference has been one of the strongest mid-major leagues the last few seasons. Wofford won a first-round game in 2019 and would have been an at-large selection if it did not win the conference tournament. UNC Greensboro was the first team left […] READ MORE