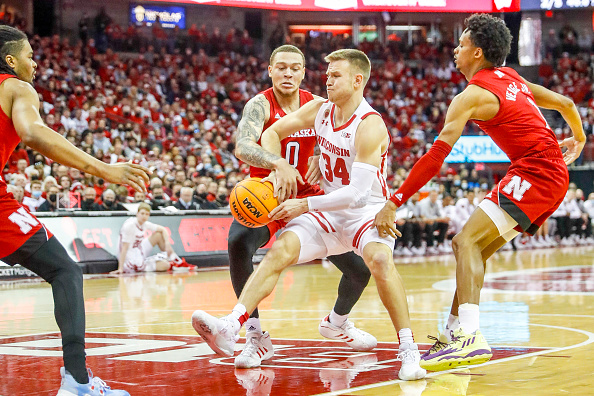 Championship Week is in full swing as the Big Ten Tournament kicks off this evening. The first round begins tonight at 6:00 pm est at the Gainbridge Fieldhouse in Indianapolis Indiana. The tournament will span the remainder of the week, concluding with the Championship Round on Sunday, March 13th. Several familiar teams are in the […] READ MORE 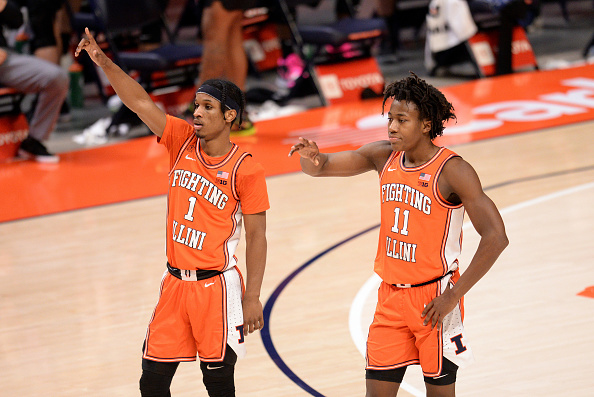