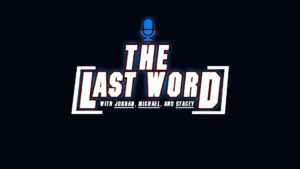 The Last Word – An NBA Podcast Click here if the audio player doesn’t load. In this week’s episode, the guys start off by wrapping up the NBA season by talking about the new NBA Champions – the Toronto Raptors. The Raptors defeated the Golden State Warriors in six games, winning all three games at Oracle […]

Listen to the podcast by clicking here! This week on The Last Word Podcast, Jordan, Michael, and Stacey discuss various topics in the basketball world. The Last Word Podcast – Episode 4 First, the guys discuss March Madness and predict who will win the National Championship. The guys also talk about Westbrook’s 20-20-20 game and […] 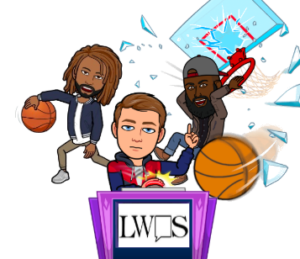 The Last Word Podcast – Episode 2 March Madness This week on The Last Word NBA Podcast, Jordan, Michael, and Stacey discuss various topics in the basketball world. 0:30 – March Madness is WILD 3:26 – Ja Morant explodes. Does it affect his draft stock? 6:23 – Duke vs. UCF was way too close. […] 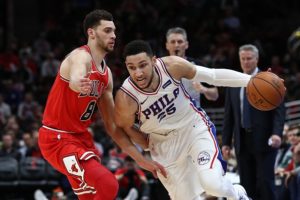 You Would Think: The Philly Sports Podcast is brought to you by Last Word On Sports. Kyle Collington is joined by Mike Giletto each and every week to give you the fire and passion about Philadelphia sports. Kyle and Mike are two lifelong Philly sports fans that are just talking about what they love. YWT […] 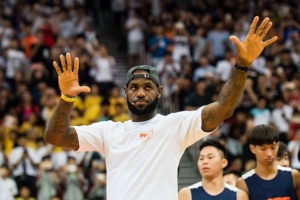 This episode of the 4 SZNS Podcast features Sam Amico, a former Cavs reporter. We discuss Eric Bledsoe, LeBron/MJ beef and the Kyrie/LeBron saga. 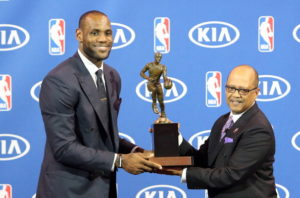 The 4 SZNS Podcast’s Ryan Magdziarz and Zak Noble give their 2017-18 NBA awards predictions, including MVP, Defensive Player of the Year, and more. 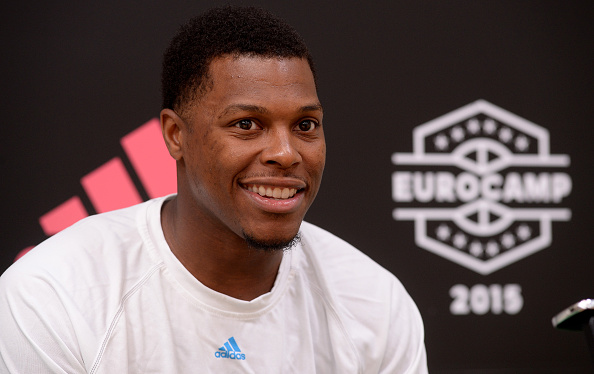 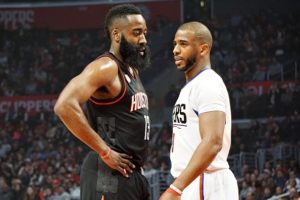 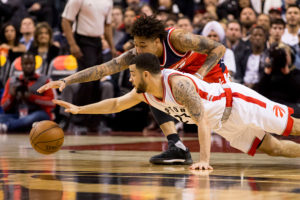 The 4 SZNS Podcast sat down with Toronto Raptors point guard Fred VanVleet to talk about his rookie year, Game of Thrones, Drake, NBA 2K, and much more. 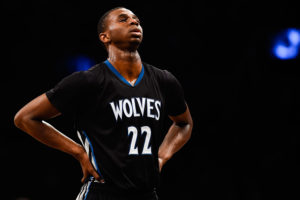 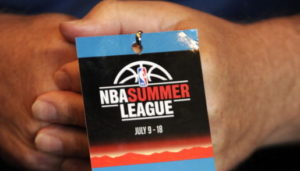 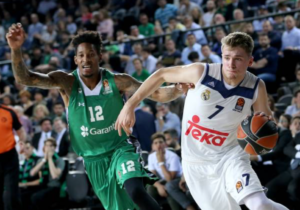 The 4 SZNS Podcast’s Ryan Magdziarz and Zak Noble sat down with the “Euro Woj” David Pick to talk about the impact of basketball leagues overseas. 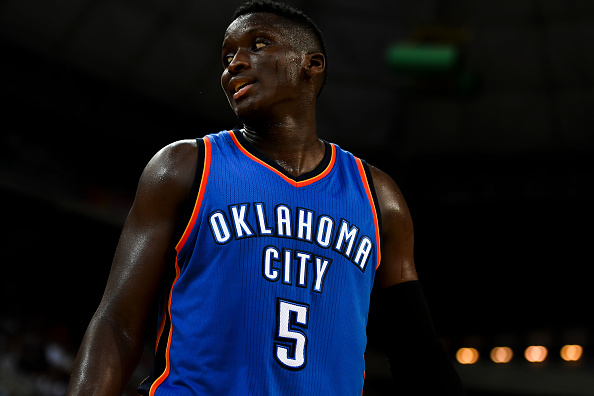 Every so often, The Vertical’s (soon ESPN’s) Adrian Wojnarowski looks to break NBA Twitter. For however many years now, he has provided NBA news quicker than most. Today, he continued that trend. He provided us all of the details on the Chris Paul trade. Austin and Dante start today’s podcast with a discussion on the trade as […]

Three Toronto Raptors Who Could Be Traded at the Deadline
Kayla Fonte - Jun 28, 2017