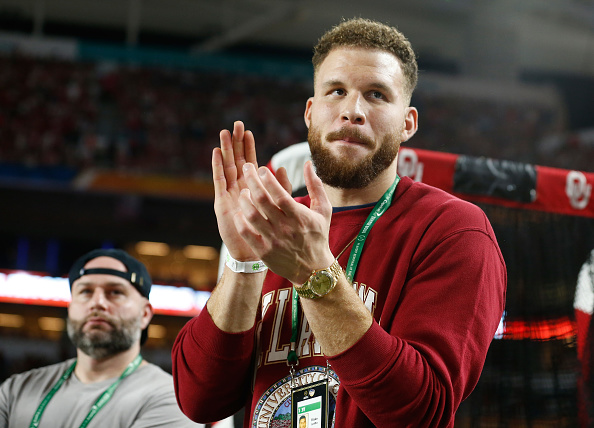 Blake Griffin will be sidelined through the first week of November with a knee and hamstring injury according to Shams Charania of The Athletic. Blake Griffin Sidelined with Knee Injury A Big Miss The 30-year-old power forward is coming off a career year statistically. He averaged a career-high 24.5 points, 5.4 assists, and 6.2 rebounds, […] READ MORE 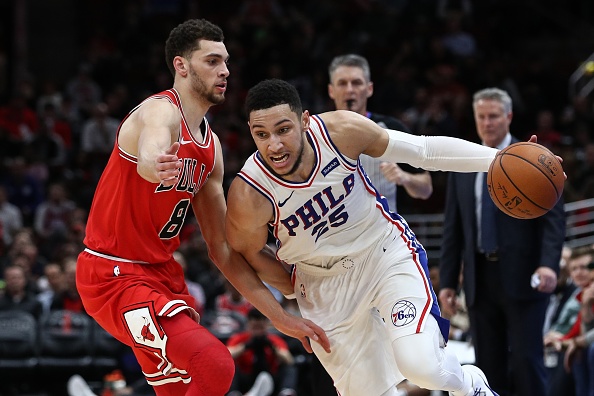 The draft is a staple of the four major North American sports leagues. Players are chosen by teams based on several attributes that fit their style of play. Harry Potter has a similar system of placing students in Hogwarts. The sorting hat picks students based on characteristics that were seen as desirable by the founders […] READ MORE 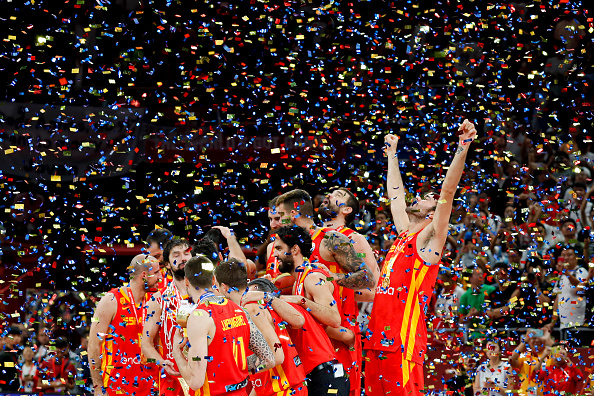 The 2019 FIBA World Cup has come to an end. Spain is the champion of the world once again after routing Argentina in the Finals 95-75. It was one of the most interesting international tournaments in recent years. Five Takeaways From the 2019 FIBA World Cup Marc Gasol Belongs in the Hall of Fame Most […] READ MORE 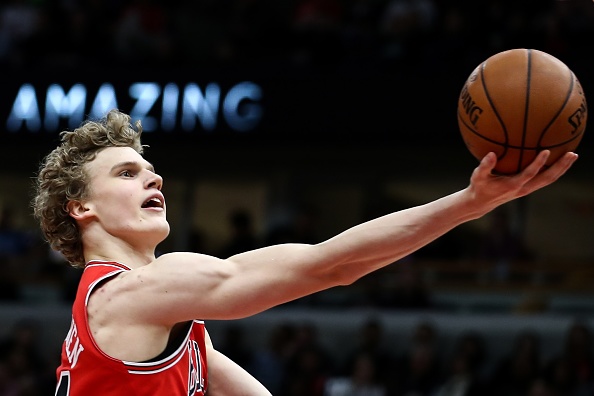 “Unicorn” is the NBA’s new favorite term. Kristaps Porzingis, Giannis Antetakounmpo, Nikola Jokic, and Joel Embiid have all been classified as such. These players are so big and so skilled that they don’t seem possible; they’re mythical beings. Lauri Markkanen could be added to that illustrious list. The seven-foot Finish international is the complete offensive […] READ MORE 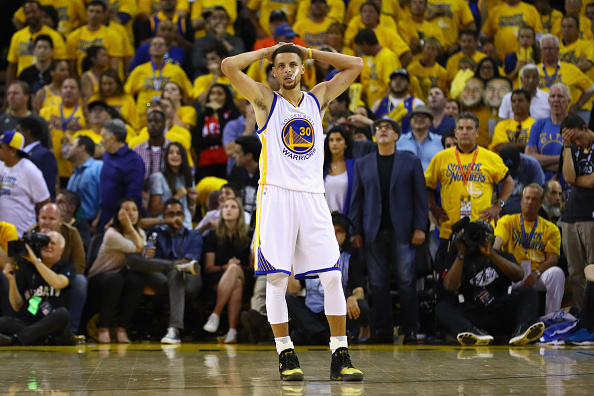 The Golden State Warriors are heading into 2019 coming off their fifth straight NBA Finals appearance. They have cemented themselves as one of the greatest dynasties in NBA history. The Warriors have also solidified themselves in history because they fundamentally changed the way that basketball is played. The new era of pace and space, jacking up […] READ MORE 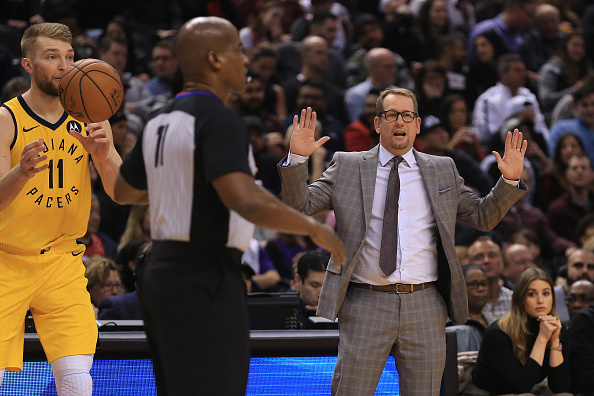 Nick Nurse has taken the reigns of Team Canada ahead of the 2019 FIBA World Cup. For the past decade, this has been touted as Canada’s golden generation. Yet, once again, the majority of the best players have decided to not represent Canada. Most are preferring to prepare for the upcoming NBA season. Medalling at […] READ MORE 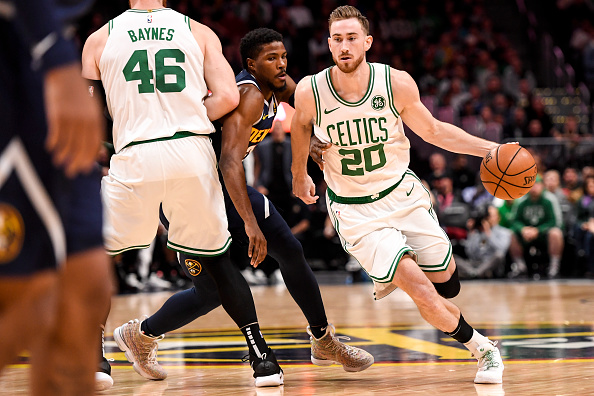 The Toronto Raptors are one season away from a full rebuild. Just weeks after they lifted the NBA Title, Kawhi Leonard departed for the Los Angeles Clippers. Now they have a roster consisting of promising young players and aging stars at the end of their contracts. However, if Masai Ujiri wants a quick rebuild, the Toronto Raptors […] READ MORE 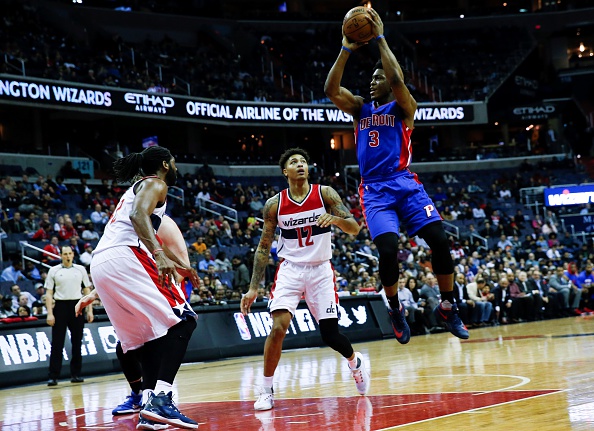 Stanley Johnson has signed with the Toronto Raptors for a two-year, 7.4 million dollar contract according to Shams Charania. It is the first move that the Raptors have made since the departure of Kawhi Leonard to the Los Angeles Clippers. This move fills a big hole at the small forward position for Toronto. Johnson was a […] READ MORE 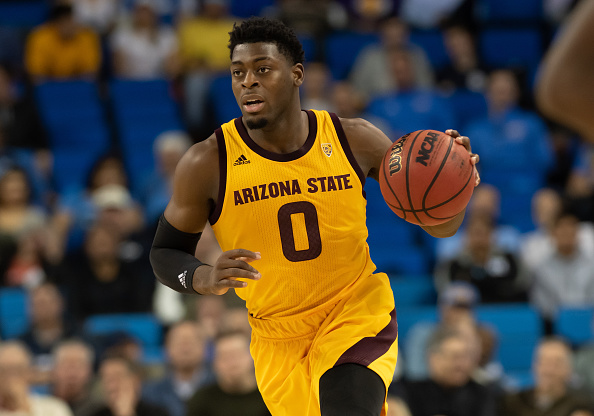 The 2019 NBA draft is finally over. After months of mock drafts, podcasts, and articles breaking down prospects and team-needs, we now know where 60 new players will be heading for the 2019-2020 season. Zion Williamson was the ultimate prize as he is taking his talents to a young and talented New Orleans Pelicans team, […] READ MORE 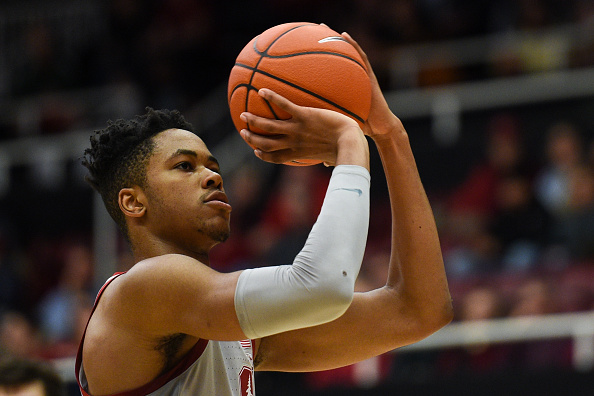 KZ Okpala is a 6’9” forward who has tantalizing athletic potential. He has incredible length and long strides, able to glide past defenders. Okpala played for a very bad Stanford team and his draft stock has dropped due to lack of exposure and losing in a very weak PAC-12 conference. In his second season for […] READ MORE