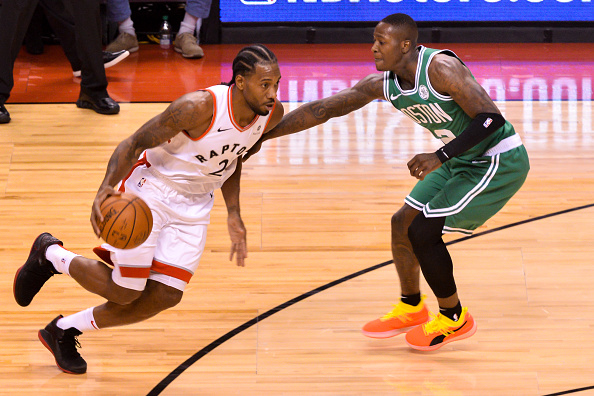 Kawhi Leonard is looking to put up points in an Eastern Conference showdown vs the Bucks. Here is everything else you need to know for DFS. READ MORE 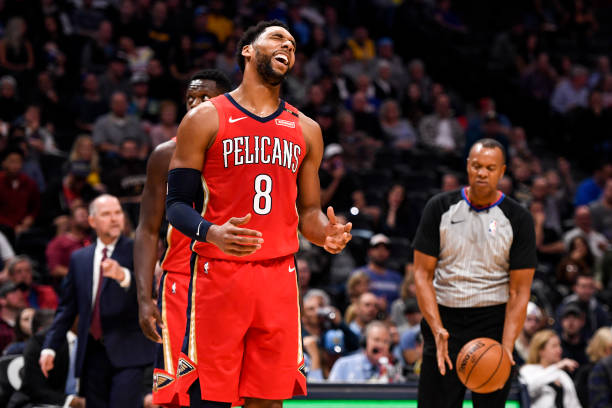 NBA Daily Schedules and Headline News When: Wednesday, January 23, 2019 (Eastern Standard Time) • Toronto @ Indiana – 7:00 PM Kawhi Leonard will sit out on the road against the Indiana Pacers for resting purposes. • Cleveland @ Boston – 7:30 PM Al Horford will get the night off after playing in 16 straight […] READ MORE 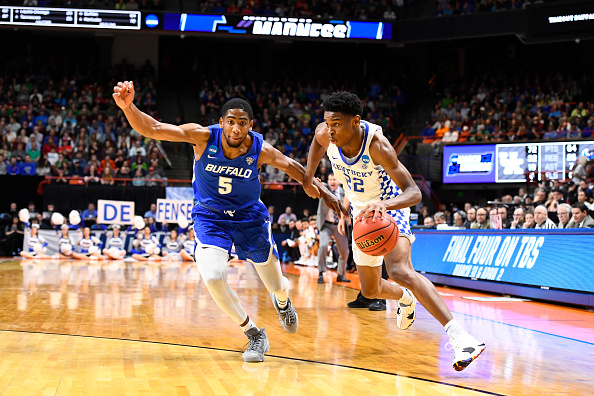 Today’s Schedule and Matchup Notes When: Tuesday, January 22, 2019 (Eastern Standard Time) • Sacramento @ Toronto – 7:00 PM The Kings are playing the second game of a back to back in a different city while Toronto hasn’t played since Saturday. • Portland @ Oklahoma City – 8:00 PM The Thunder are seeking their […] READ MORE 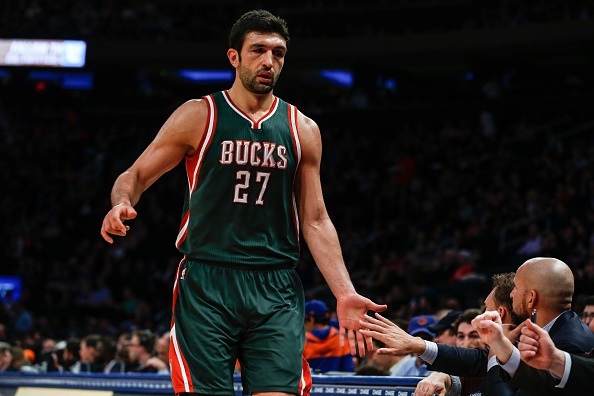 GAME INFORMATION When: Monday, January 21 at 2 pm Eastern Time Where: Capital One Arena in Washington D.C. TV: NBC Sports Washington DFS Start: Zaza Pachulia Andre Drummond Out Zaza Pachulia will enter the starting lineup in place of Andre Drummond, who is dealing with a nasal injury while going through the concussion protocol. The […] READ MORE 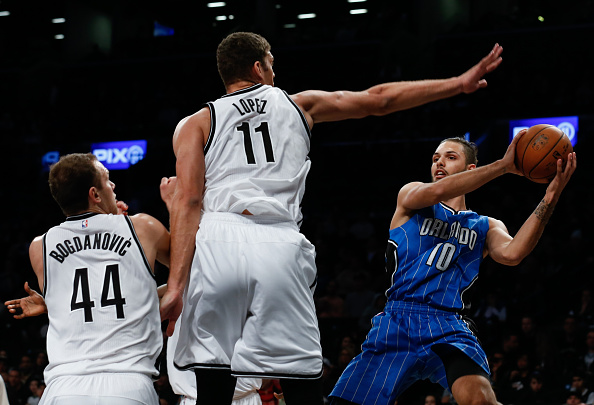 $5400; Evan Fournier; vs Milwaukee Bucks January 19th, 2019; 7:00 PM EST Daily Fantasy Lineup Optimizer: Evan Fournier Evan Fournier missed a game-tying buzzer beater at the end of a thrilling game against the Brooklyn Nets. He kept the Orlando Magic ahead for three solid quarters in what looked like should have been a win. […] READ MORE

Covering the world of Golf from the PGA Tour! ⛳
Long-time golf fan, fantasy football enthusiast, husband, and dad. Writing about sports is my favorite hobby!