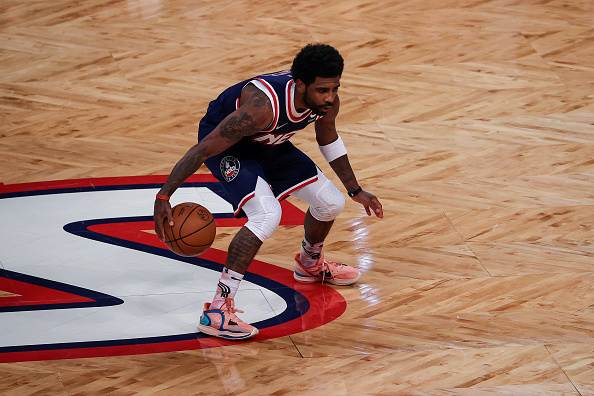 Another dramatic day in the NBA, can’t say that anyone is surprised. With the 2023 NBA trade deadline approaching in under a week, a superstar caused shockwaves. Brooklyn Nets guard, Kyrie Irving, requested a trade the morning of Friday morning after he and the team could not agree to an extension. Irving was named a […] READ MORE 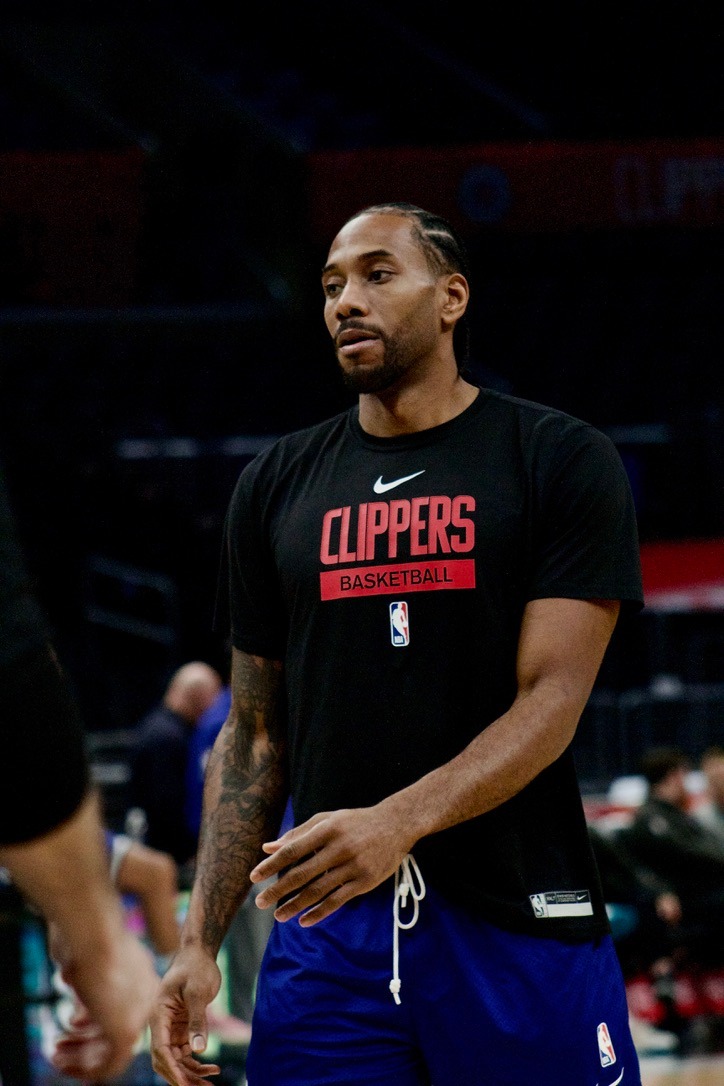 The LA Clippers fell 126-103 to the Utah Jazz, placing them in the 8th seed. Superstar wings Kawhi Leonard and Paul George did not suit up as it was the second leg of a back-to-back. The team has dropped eight of its last nine. And with a little under half the season remaining, it does […] READ MORE 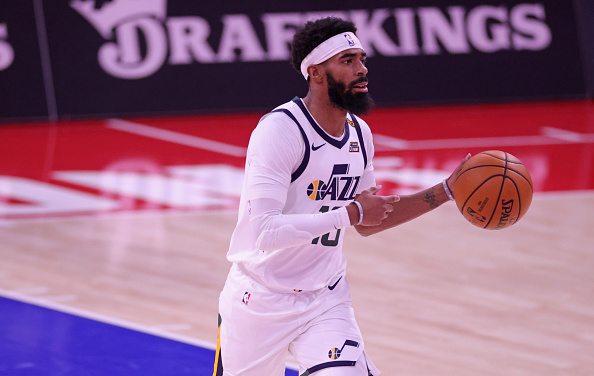 The LA Clippers are barely treading water in the western conference. A lack of a full roster, inconsistent play, and a tougher schedule is plaguing the team. Amidst this disappointing season is the equally frustrating play from their point guards, Reggie Jackson and John Wall. Both lead guards have had up-and-down seasons. Consequently, this led […] READ MORE 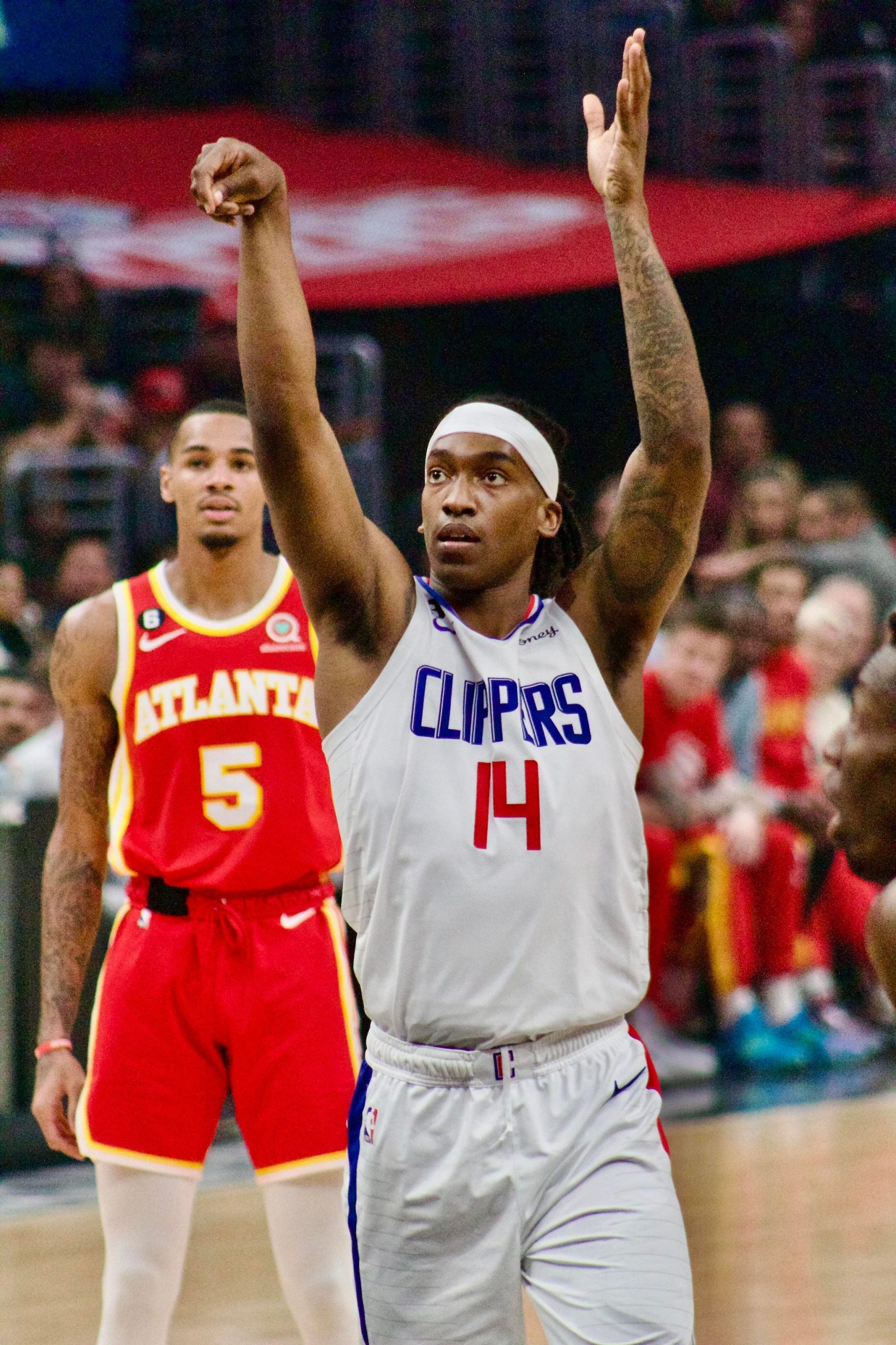 The LA Clippers were losers of six straight games going into Tuesday’s bout with the Dallas Mavericks. That streak was snapped after Kawhi Leonard’s 33-point and nine-rebound performance. But Leonard was not the only reason why they won. Head coach Ty Lue made some lineup and rotation adjustments that reaped benefits on the court. One […] READ MORE 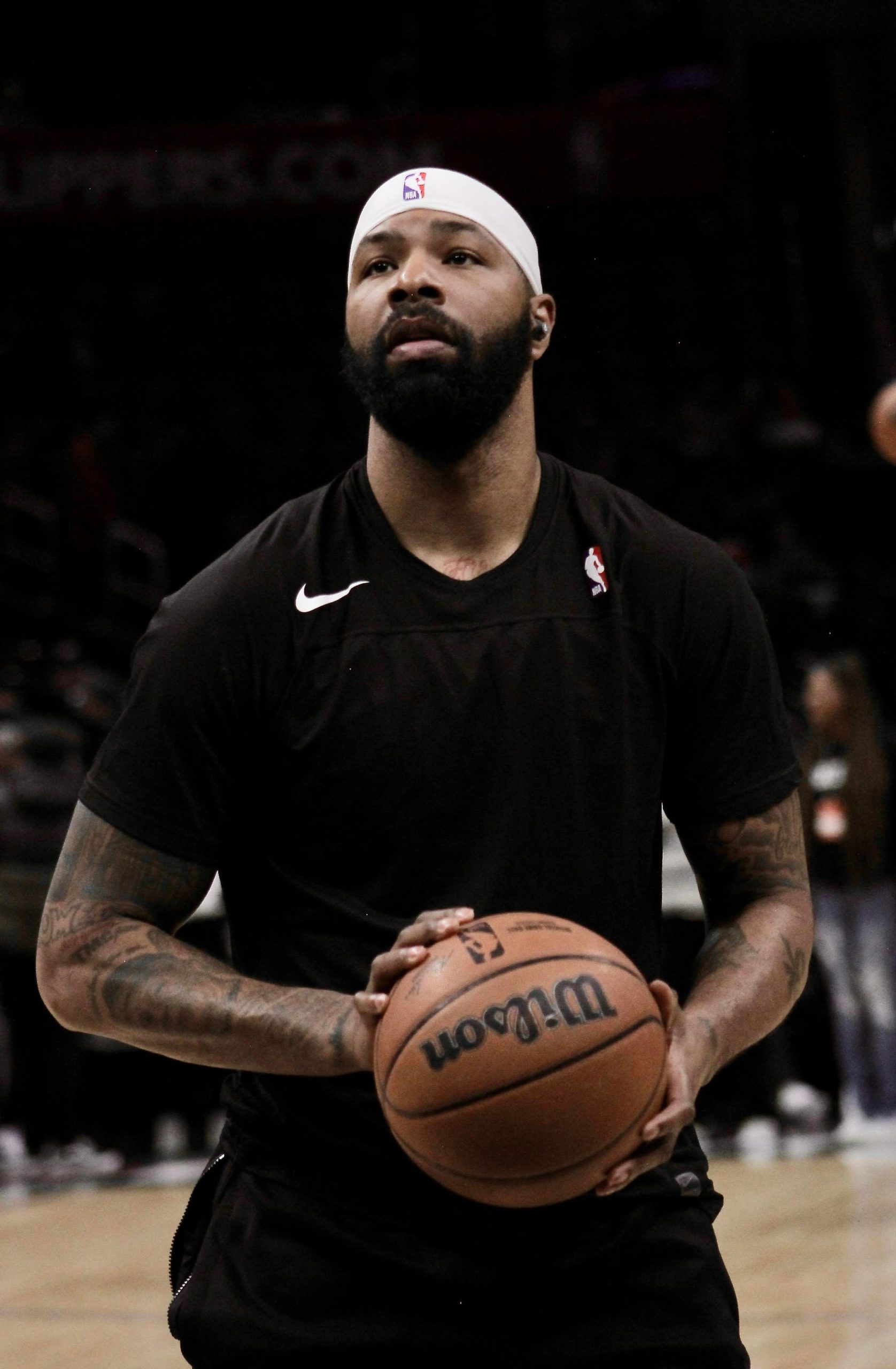 It’s already 2023, so it’s time for some LA Clippers New Year resolutions. While there is a lot to like, there is a lot to address. Some might call the Clippers’ season so far a disappointment. Although they are very much in the mix for top seed, the gap could close sooner than later. The […] READ MORE 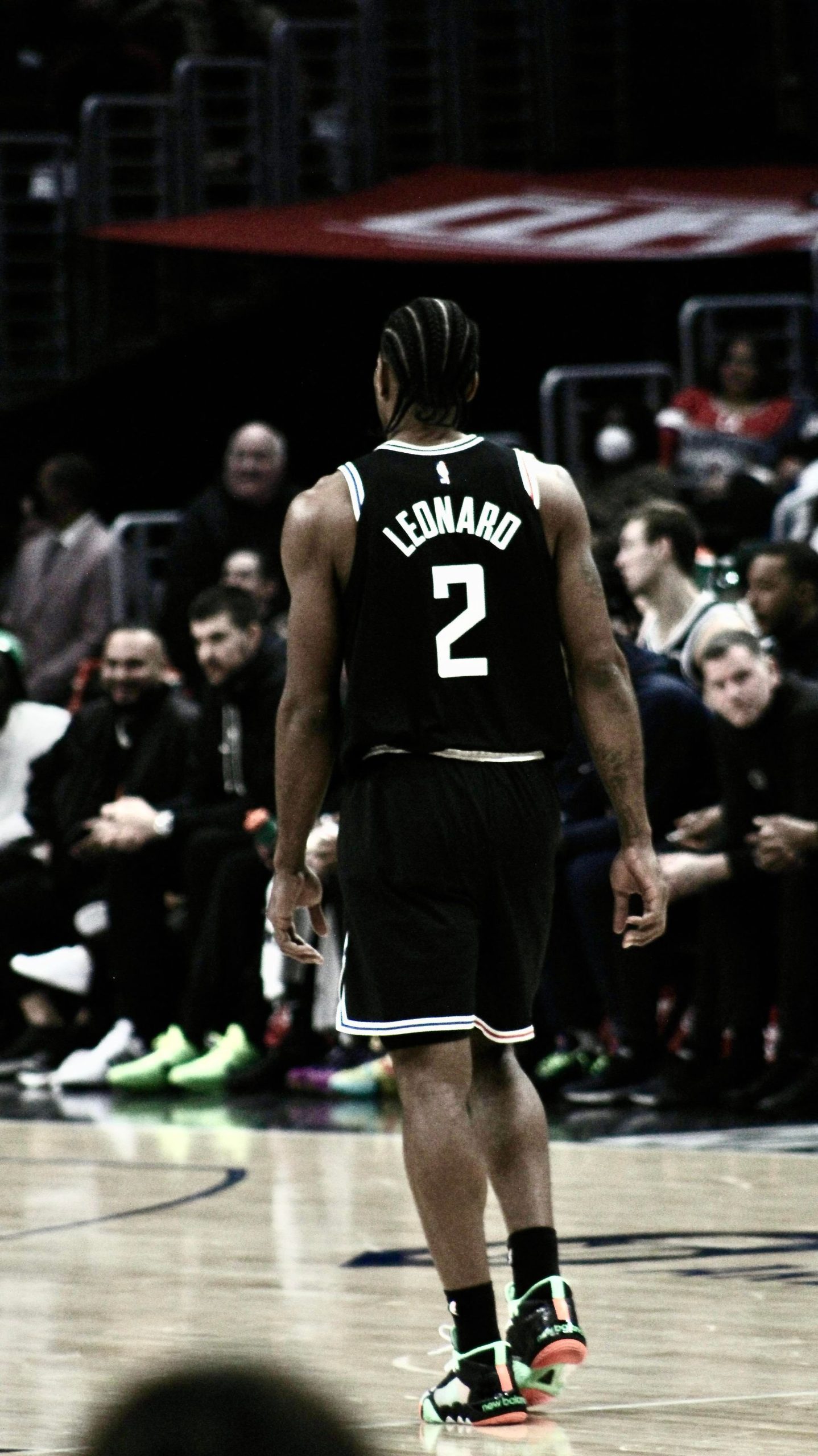 The LA Clippers are finally (almost) healthy. Aside from the recent ankle sprain from point guard John Wall, they are fully loaded. From an optimist’s perspective, the team looks every bit of the championship contender that many thought they were. From a pessimist’s, the glaring issues are still there. Lack of urgency at times, causing […] READ MORE

The LA Clippers are 7-2 when Kawhi Leonard is starting. Though he is not at the peak of his powers yet, he is slowly getting there. He is still on a minutes restriction of around 30 per game, but he is making the most of it. Mainly his playmaking, rebounding, and the attention he garners […] READ MORE 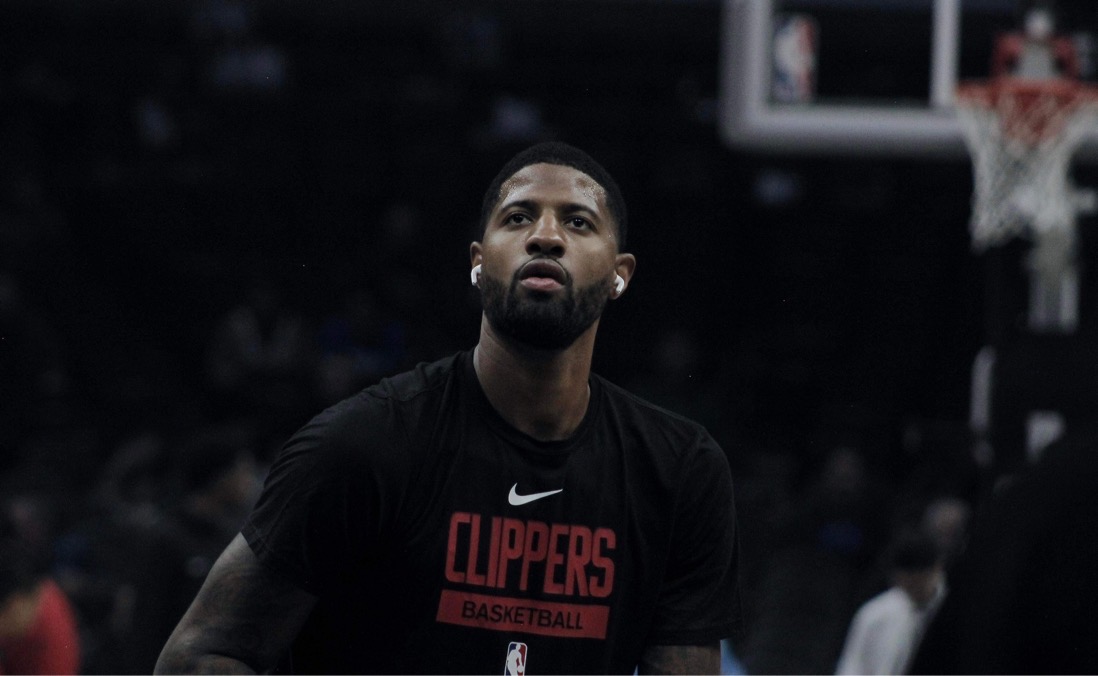 Following their 114-107 victory in Washington, the LA Clippers are sitting as the seventh seed in the western conference. The team faced numerous injuries and minute restrictions with starting the season. And it is affecting the product on the court. Where they currently sit in the standings is not bad. But it might not be […] READ MORE 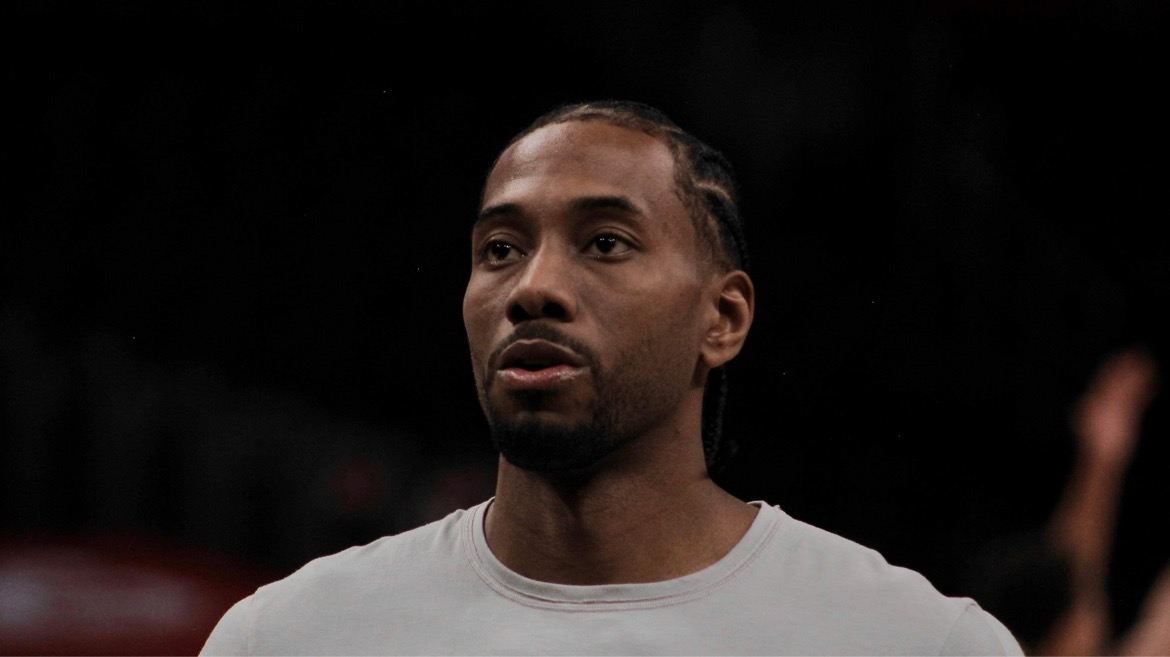 The 2022-23 NBA campaign is about 25 percent finished. Among the surprises and disappointments around the league, the LA Clippers fall in the middle. As it currently stands, the Clippers hold the eighth seed at 11-9. It’s not the worst outcome, considering they are only two games behind first. However, some thought that the Clippers […] READ MORE 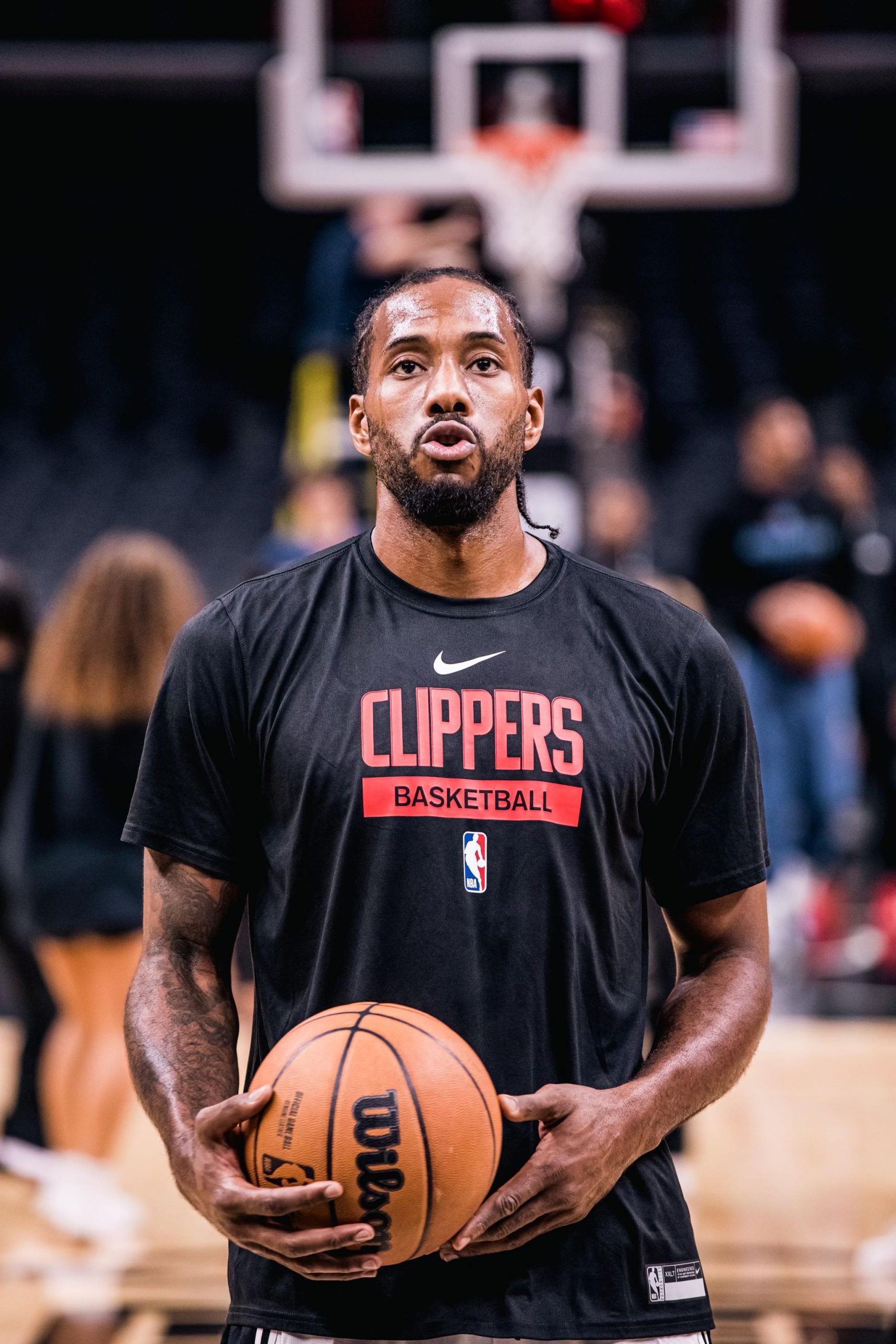 After missing over three weeks with knee stiffness, the LA Clippers’ superstar returned to the floor. In his 24 minutes, he notched six points, five rebounds, and four assists. Though the numbers are not eye-popping, he was a plus-26 on the court. Although he will not look like himself for a bit, everyone must be […] READ MORE