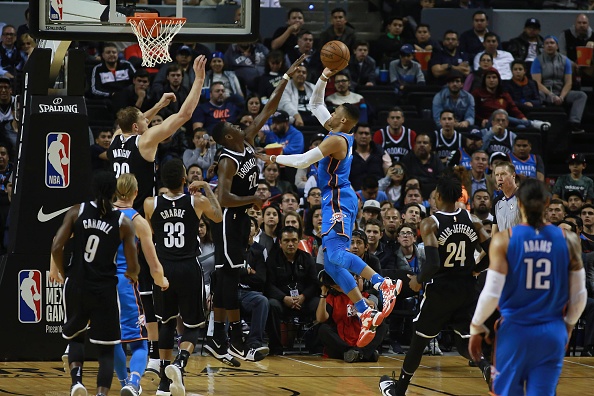 The end of the season and subsequent excitement of the playoffs have started. The last night of the regular season features a few games that could see rematches in the playoffs. This game, however, may not be seen into the playoffs as the Oklahoma City Thunder travel to take on the Milwaukee Bucks. The Thunder […] READ MORE 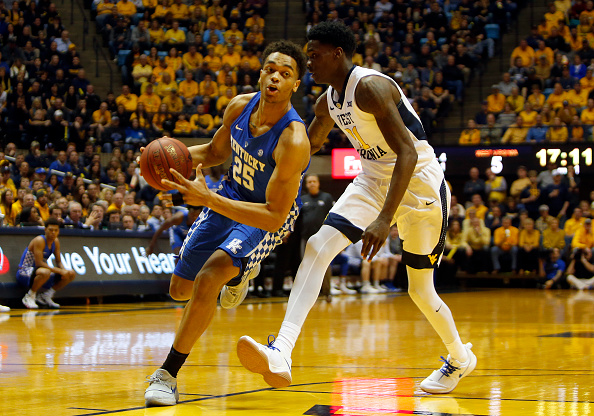 The 2018-19 NCAA season came to a close and the bracket is finally set. March Madness has taken over the nation once again. The first round officially tips in less than a day and opening weekend is considered one of the most exciting times of the year. Brackets will be filled out, busted, yelled over, […] READ MORE 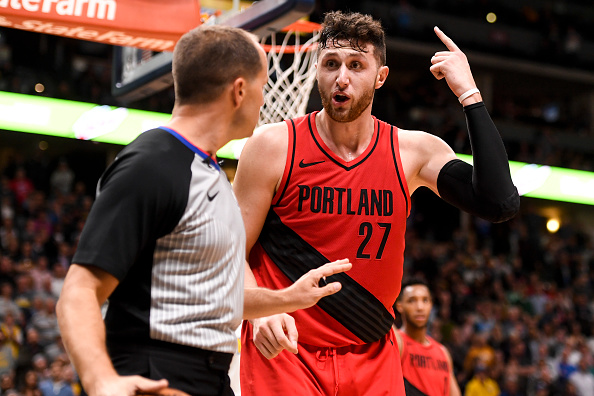 Consistently the NBA fans are talking about who is overrated or underrated. The obvious choices being draft picks not living up to the hype or a superstar not delivering for a few games. Yet, there are also some under the radar players who are either living up or not living up to their roles. Sometimes, […] READ MORE 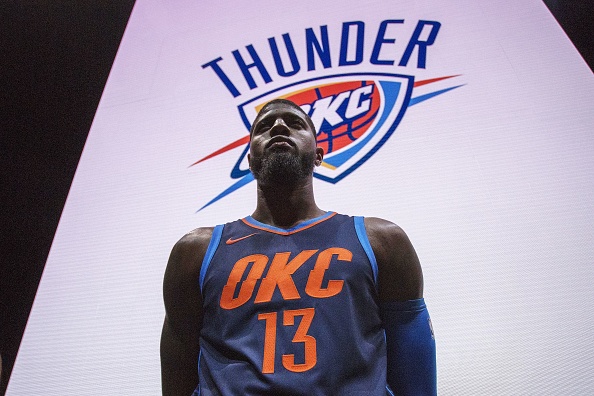 The Oklahoma City Thunder have had a tenuous first half of the season. Take a look at the Thunder Mid-Season report to see how their season may shake out. READ MORE 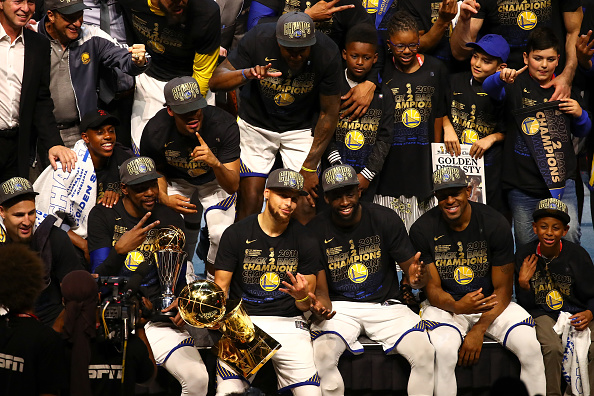 Our writers have laid out predictions for the upcoming season. Who will win MVP? Who will be Rookie of the Year? Find out in our NBA Predictions Roundtable. READ MORE 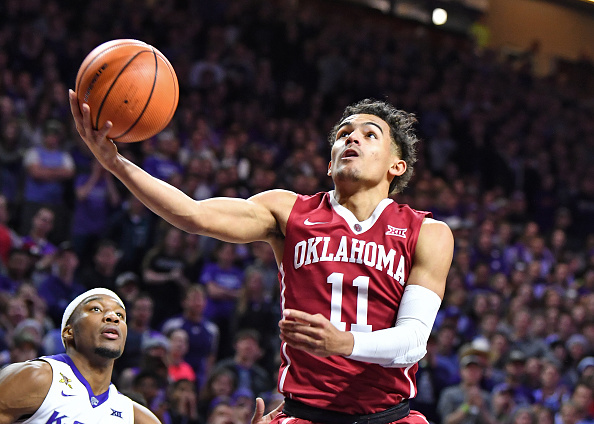 The Atlanta Hawks are in a steady decline since their 60-22 season under Mike Budenholzer in the 2014-15 season. The seasons after that saw their win total slip to 48, 43, and last years abysmal 24-58 record. The Hawks are in a rebuild, there’s no question about that. There are only seven players on the […] READ MORE

After easily one of the more discouraging seasons in recent years, the Oklahoma City Thunder seemed to have all the tools but could not meet expectations. After adding Paul George and Carmelo Anthony last off-season, the Thunder were projected to finish high in the West and potentially compete with the Houston Rockets and the Golden State […] READ MORE 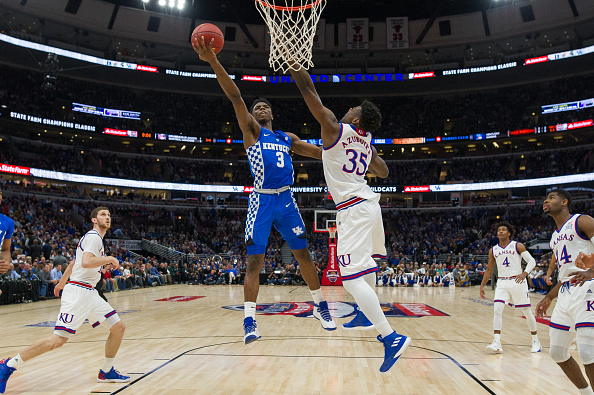 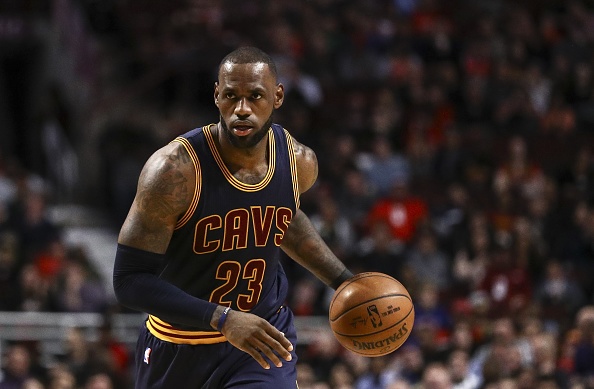 The Cleveland Cavaliers win Game 7 over the Boston Celtics by a score of 87-79. With only one previous game decided by less than 10 points, this series has been a back and forth battle between these two. READ MORE 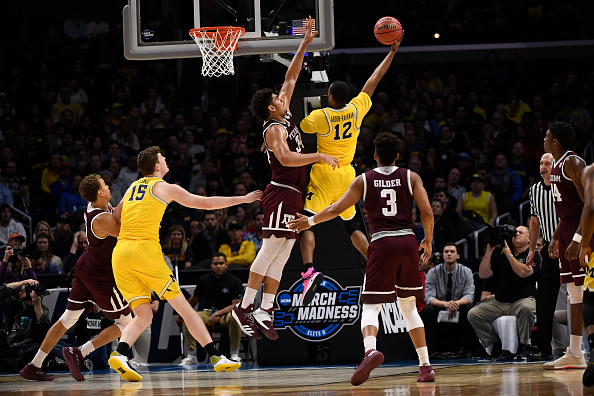 Another round, another batch of storylines. What teams made a splash and what teams are going home? The West Region has shown an exciting few rounds but some of the bigger blow-outs too. Check out the Elite 8 West Region storylines. READ MORE