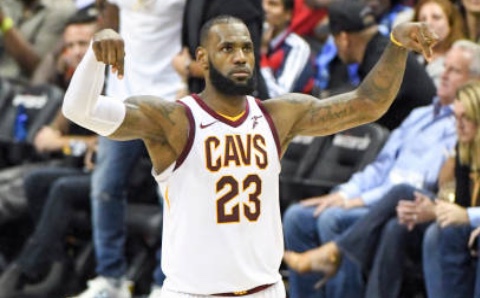 Six LWOPB writers gathered together to write this NBA roundtable. Our writers recap the year of 2017 in the NBA and look forward to 2018. Happy New Year! READ MORE 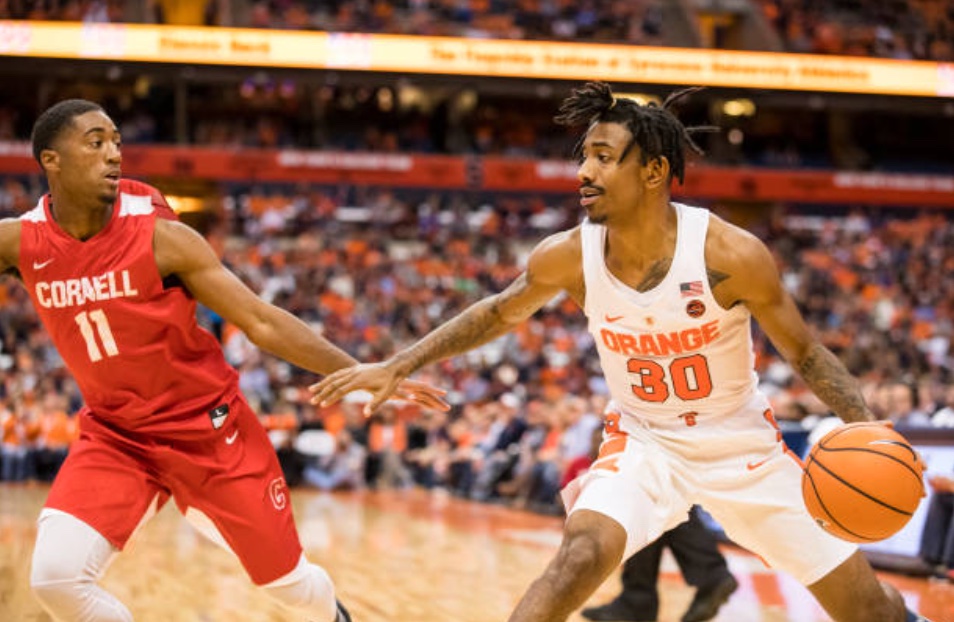 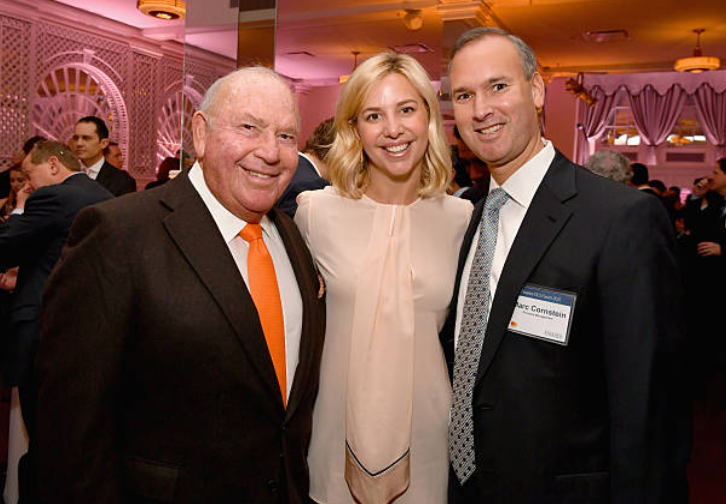 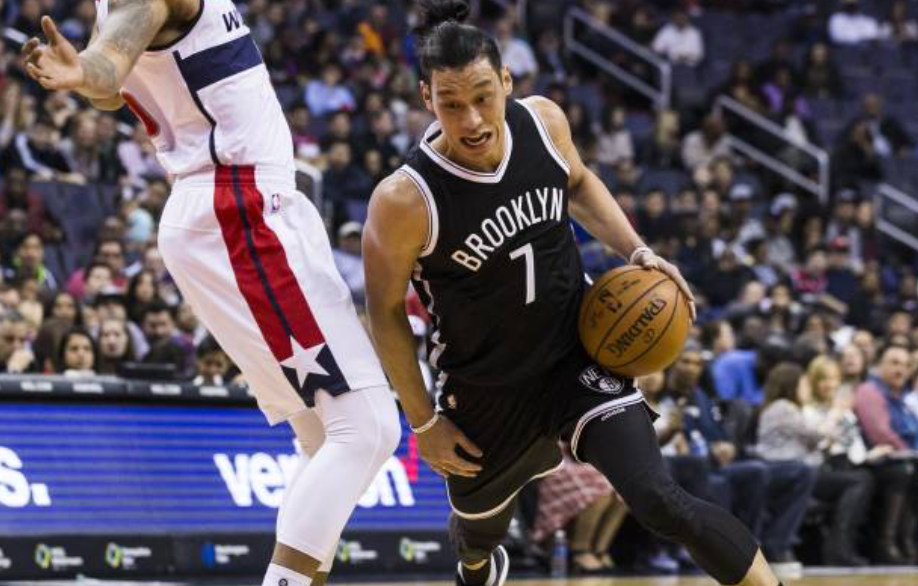 Breaking: Jeremy Lin out for the season with a ruptured patella tendon of the right knee. What does this mean for the Brooklyn Nets and the NBA? READ MORE 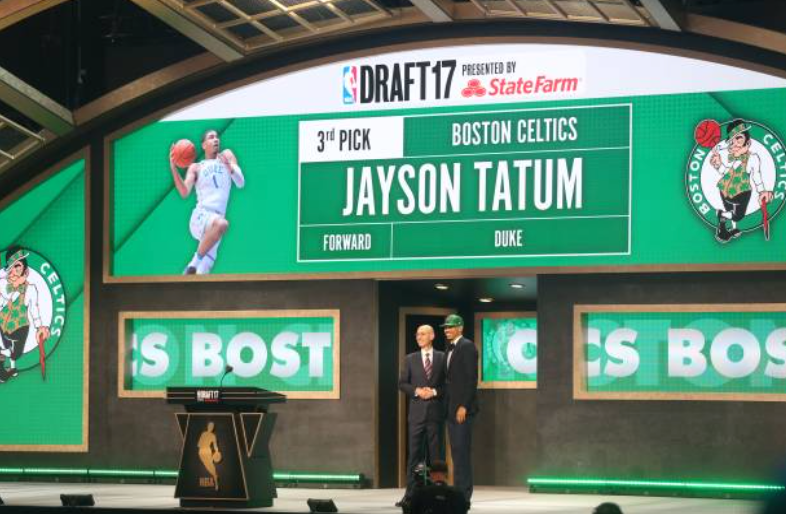 In this Boston Celtics season preview, we analyze one of the busiest off-seasons in NBA history and look forward to the 2017-18 season. READ MORE 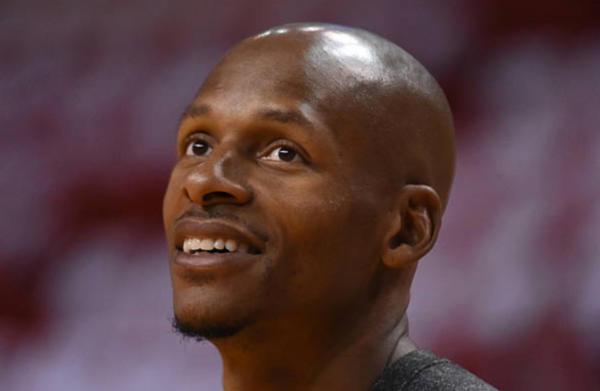 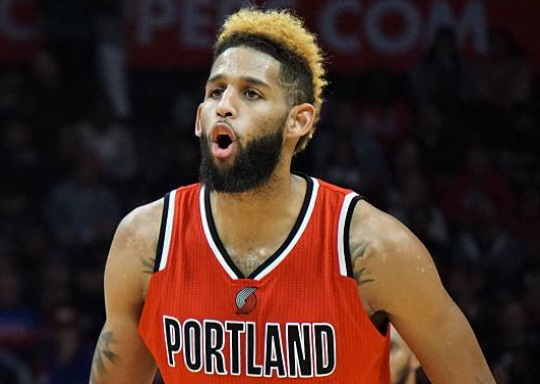 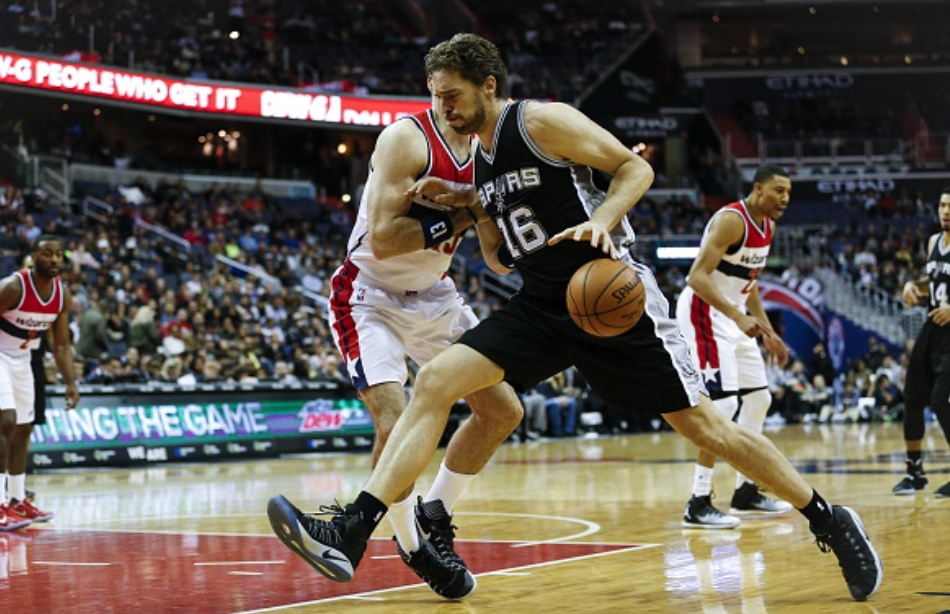 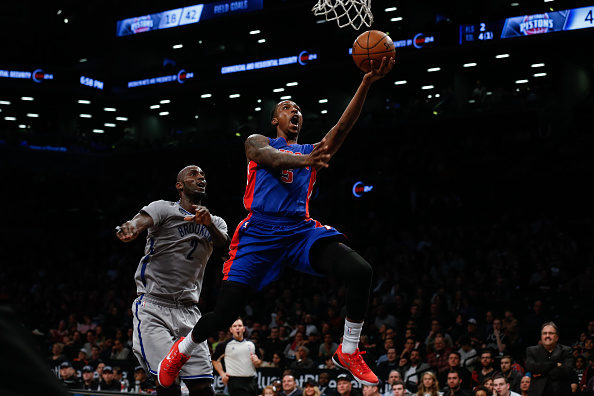 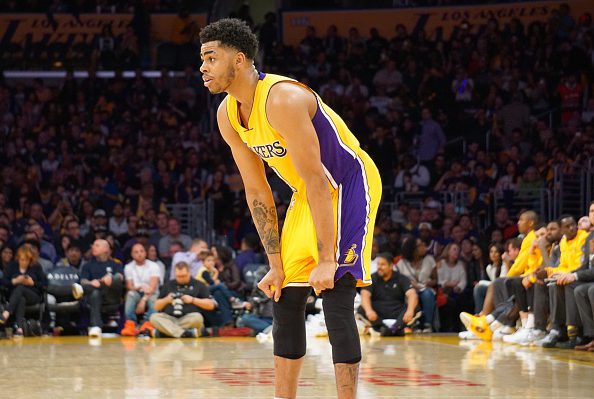 Breaking: Brook Lopez traded to Los Angeles Lakers along with the 27th pick on Thursday in exchange for D'Angelo Russell and Timofey Mozgov. READ MORE