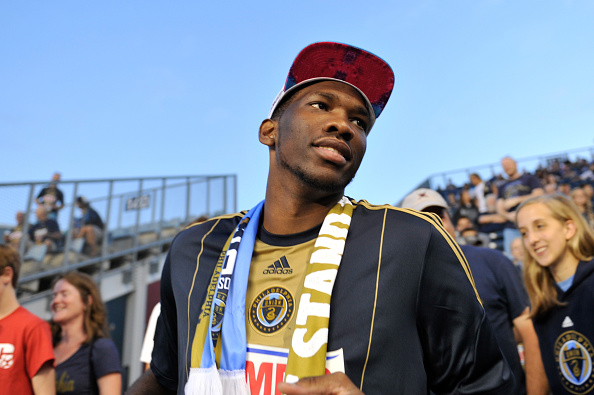 Philadelphia 76ers forward Joel Embiid was named to the NBA All-Rookie First Team after missing his first two seasons because of injuries. Embiid, the third overall pick in the 2014 NBA Draft, required surgery to repair a broken bone in his right foot suffered in a pre-draft workout. He bounced back in 2016, averaging 20.2 […] READ MORE 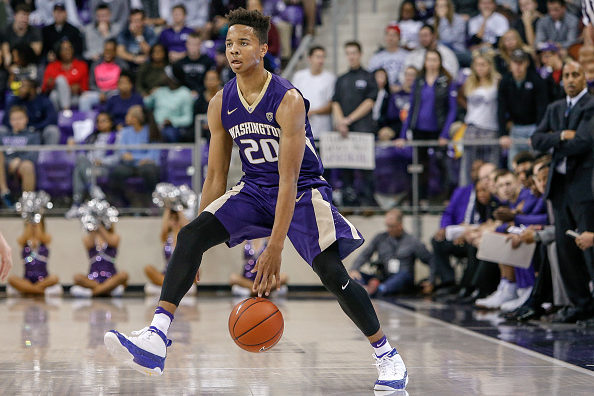 Management of the Philadelphia 76ers told their long-suffering fans to Trust the Process. After the 2017 NBA Draft, the trust may be rewarded with a team that is ready to compete for years to come. The Sixers decided to select Markelle Fultz with the first overall pick, a pick made possible by trading up with the Boston […] READ MORE