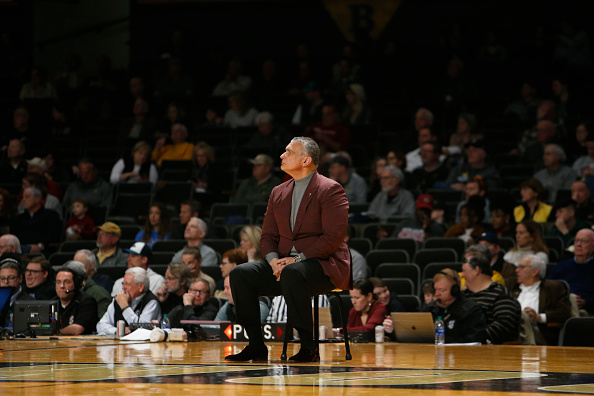 The University of South Carolina men’s basketball program had a tumultuous 2020-21 season, one that was unprecedented regarding its standard. Head Coach Frank Martin is apologetic for such. At the same time, he is unapologetically excited about what’s ahead. After a Troubling Season, South Carolina Men’s Basketball is Excited for What’s Next Days passed and […] READ MORE 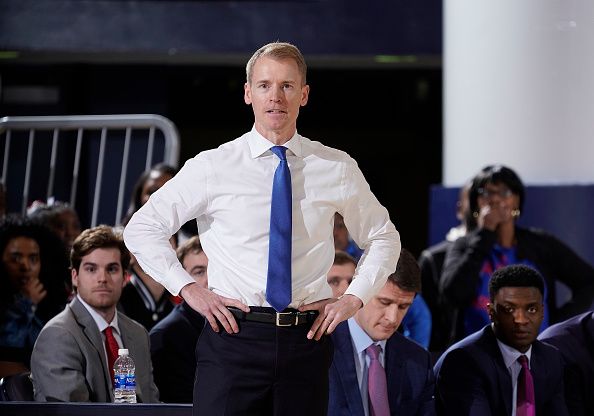 The Louisiana Tech Bulldogs had a tremendous season last year. Reigning Conference USA Coach of the Year Eric Konkol addressed the obstacles the team had to overcome. He also discussed the high expectations heading into this season. Louisiana Tech Looks to Keep the Momentum and Take the Next Step Winter wonderlands are normally not affiliated […] READ MORE 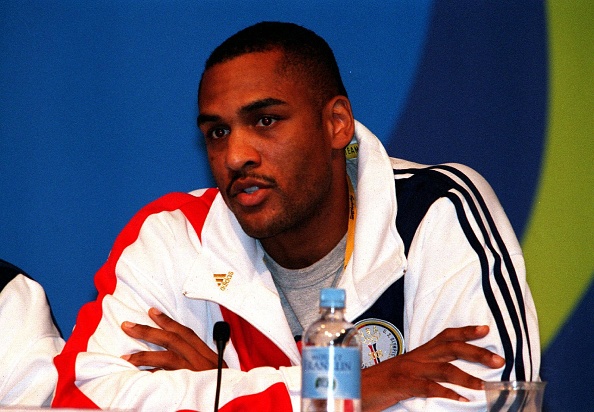 The Memphis Grizzlies, as only elder Millennials and Gen-Xers remember, started their franchise north of the border in Vancouver. The team was established during the NBA’s 1995 expansion. That also included the Toronto Raptors. The Raptors survived (ironically because they’re dinosaurs). The Grizzlies migrated to Tennessee (ironically because there are no grizzlies there).  After six […] READ MORE 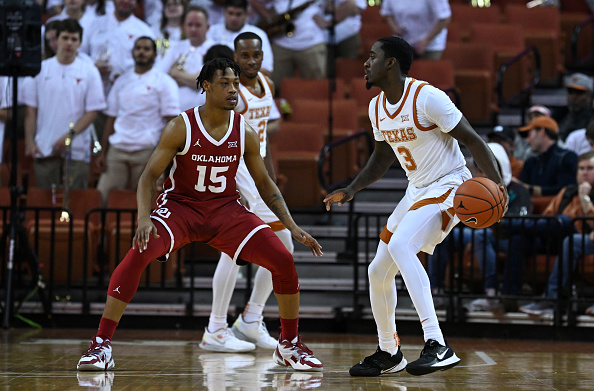 Texas and Oklahoma have reportedly explored the option of leaving the Big 12. The two power programs are interested in joining the SEC, and the move could become official in a matter of weeks. Texas and Oklahoma Interested in Leaving Big 12 for the SEC A shift in power is in the making; not a […] READ MORE 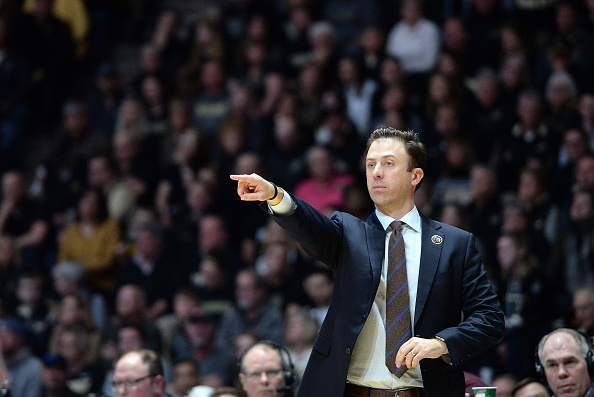 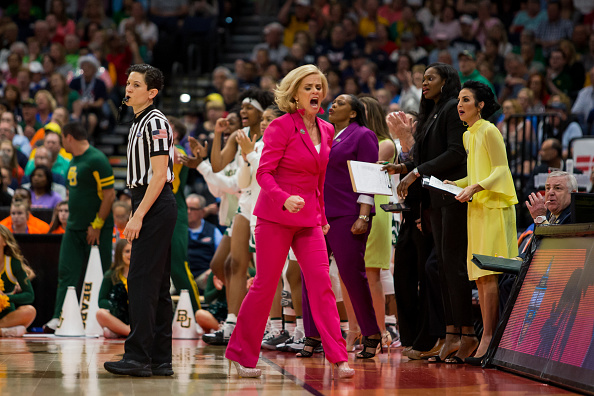 Kim Mulkey has left Baylor as the women’s head basketball coach for the same role at LSU. Big-name coaches changing major programs isn’t that uncommon, but it’s definitely rare regarding this level of status. This would be like if Mike Krzyzewski left Duke. Some things just aren’t meant to last forever, however, especially when home […] READ MORE 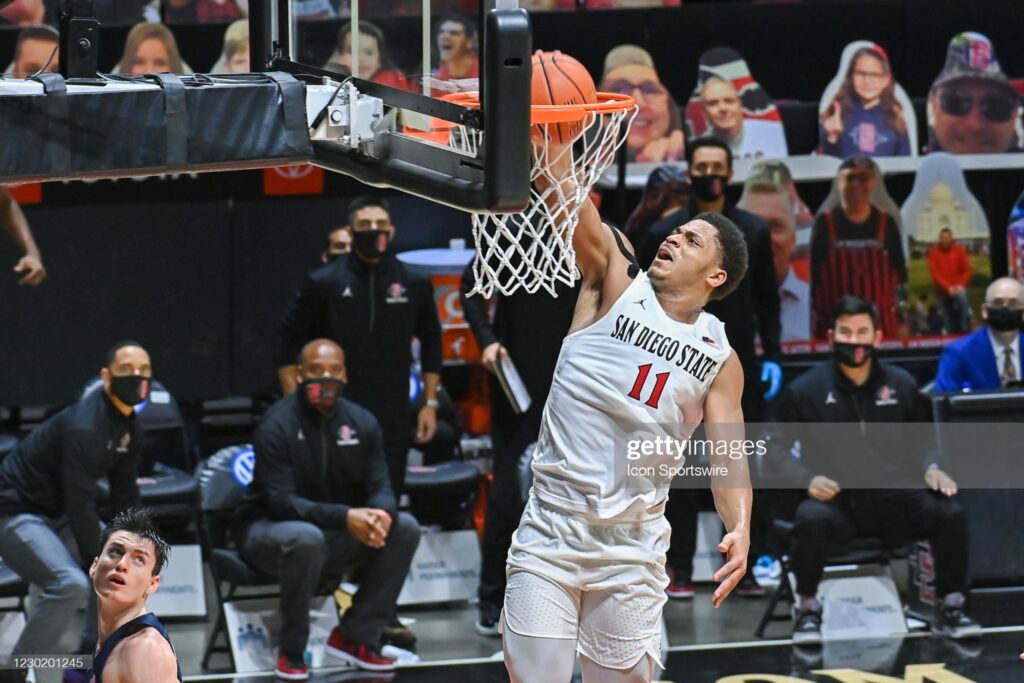 It was a rough end of the season for the Mountain West Conference. Both San Diego State and Utah State were embarrassed in the NCAA Tournament even after the mid-major hype. The MWC has taken a step back, especially now that Matt Mitchell and Jordan Schakel are heading to the NBA Draft. Matt Mitchell and […] READ MORE 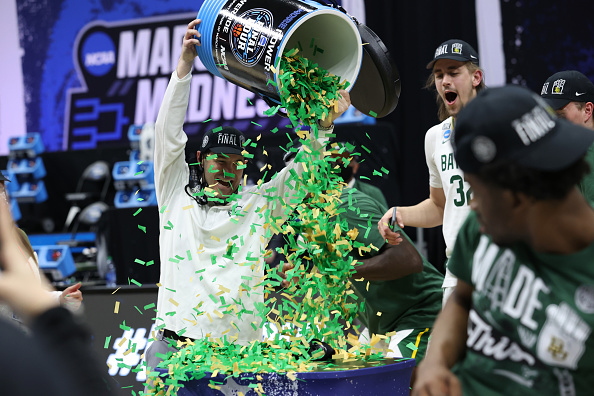 We yearned for Gonzaga versus Baylor all year, especially after an early-season matchup was teased than stolen away by a wicked Madame. Months later, we were gifted the 2021 Men’s Basketball National Championship game. Baylor’s 86-70 defeat of Gonzaga on Monday night wasn’t just an essential end to an unprecedented year. It was the accelerant […] READ MORE 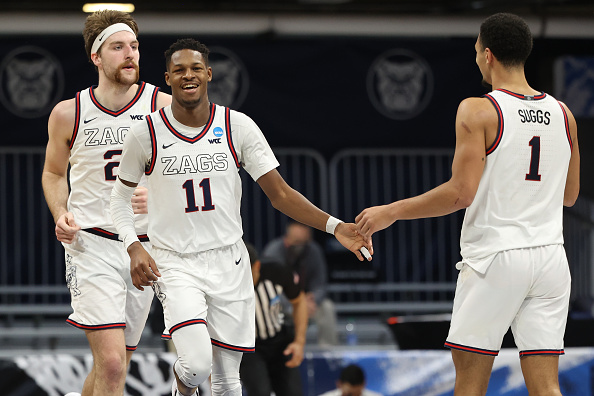 At the beginning of the NCAA Tournament, this was supposed to be a fairly standard Final Four preview. The best teams had clear paths on paper, and that was even after first- and second-round upsets. Except for Ohio State, of course. We may still get Gonzaga against Baylor in the final, but UCLA had to […] READ MORE 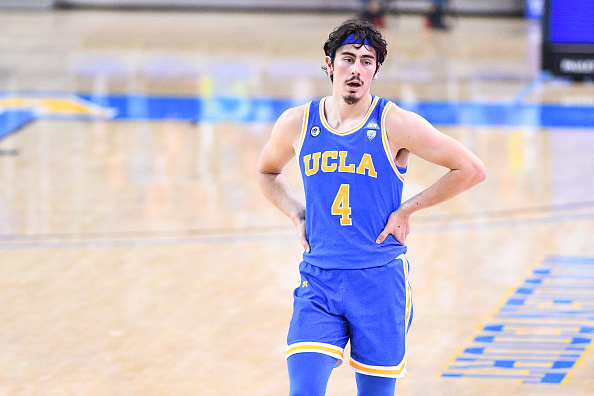 Eventually, an NCAA Tournament bracket begins to correct itself. Sunday’s underwhelming Sweet 16 games are proving that theory to be correct. Two more one-seeds advanced to the Elite Eight and two “Cinderellas” continued their stories. Sunday’s Sweet 16 Games Were Underwhelming The key to staying alive in a bracket pool is not picking upsets; it’s […] READ MORE