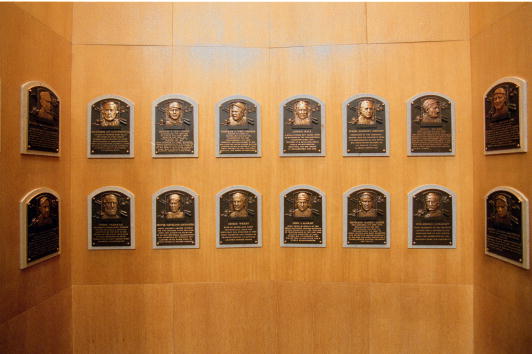 The ballot for the Baseball Hall of Fame 2021 class was released Monday. It features 25 players, including 11 who are on the ballot for the first time. Ryan Thibodaux, @NotMrTibbs on Twitter, tweeted out the ballot. Thibodaux will continue his work tracking ballots as they become public from BBWAA voters. The men who receive […] READ MORE 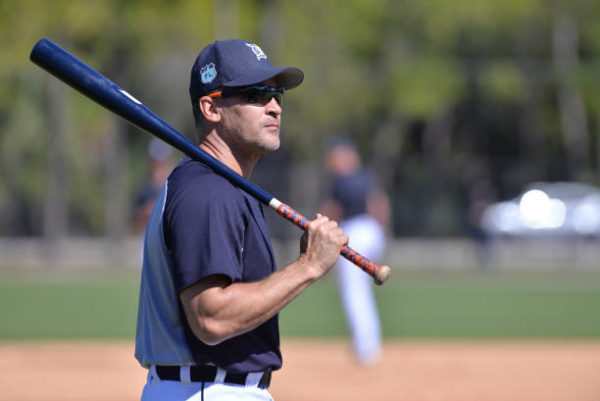 Making the Case: Omar Vizquel and the 2018 Hall of Fame Ballot: Vizquel had an impressive career in terms of longevity, but did he do enough to earn induction into Cooperstown? READ MORE 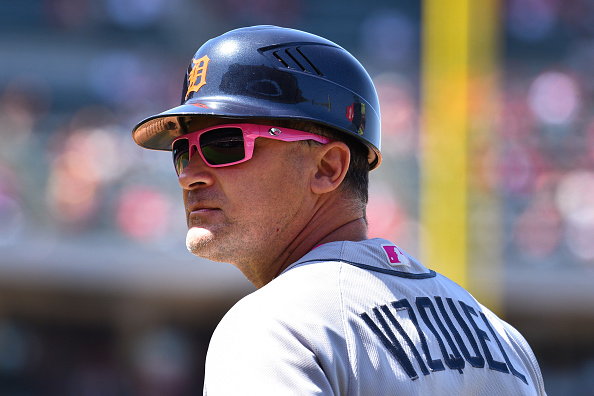 Earlier this off-season, Omar Vizquel was a candidate to fill the Detroit Tigers managerial vacancy before the Tigers hired Ron Gardenhire. Vizquel will instead be returning to the Chicago White Sox organization for the first time since 2011. This time he will be the manager of the White Sox Class-A affiliate, Winston-Salem Dash, beginning in […] READ MORE 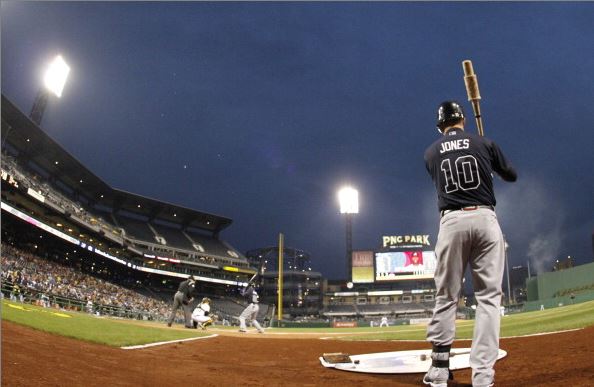 Previewing the 2018 Hall of Fame Ballot: the 2017 inductees to Cooperstown were announced this week. It is never too early to look ahead to the next ballot. READ MORE