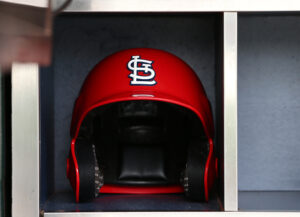 The 2021 St. Louis Cardinals have a lot to prove. The Cardinals failed to repeat as NL Central division champions in 2020. But, in the afterglow of the blockbuster trade that landed Nolan Arenado, the Cardinals are NL Central favorites heading into the season. A new baseball year brings renewed hope for the Cardinals, who have […] 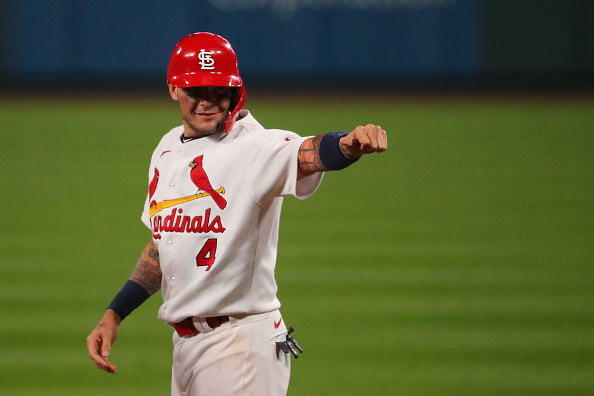 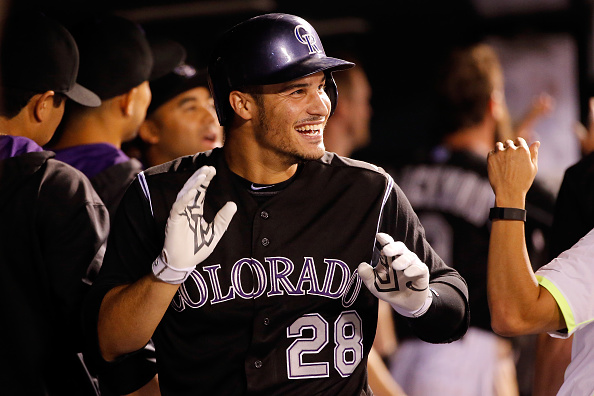 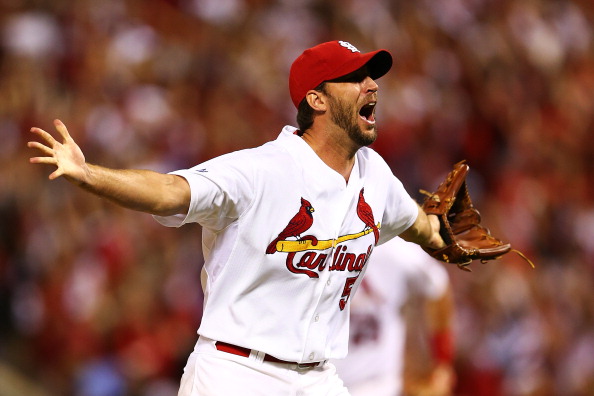 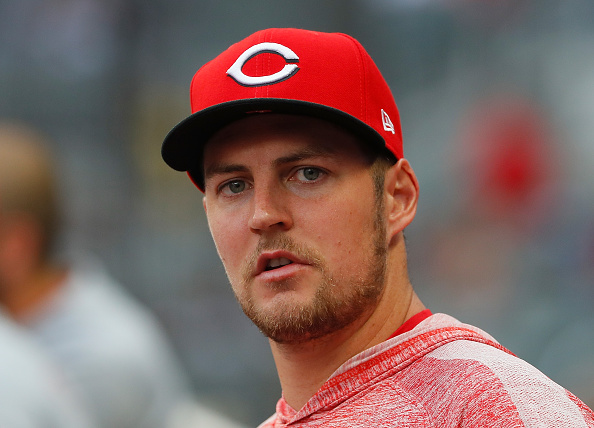 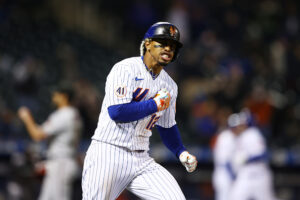 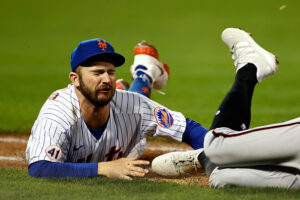