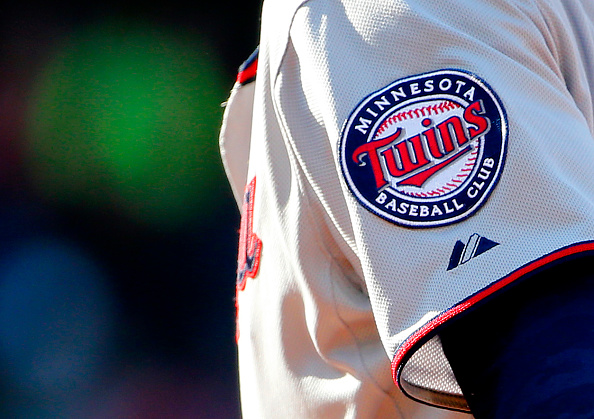 Minnesota Twins Rumor Roundup Madison Bumgarner The Minnesota Twins missed out on Zack Wheeler, who many viewed as their top target in free agency. According to Andy Martino of Sportsnet New York, they are now shifting their focus to Madison Bumgarner. The 30-year-old lefty has been incredibly reliable over the course of his career, never […] READ MORE

Minnesota Twins Free Agency Wishlist Fresh off a 101 win season, the Minnesota Twins head to the offseason with a fantastic core to build around. American League Manager of the Year Rocco Baldelli ran out a record-setting lineup, and their pitching was better than it has been in years. They were also swept out of […] READ MORE 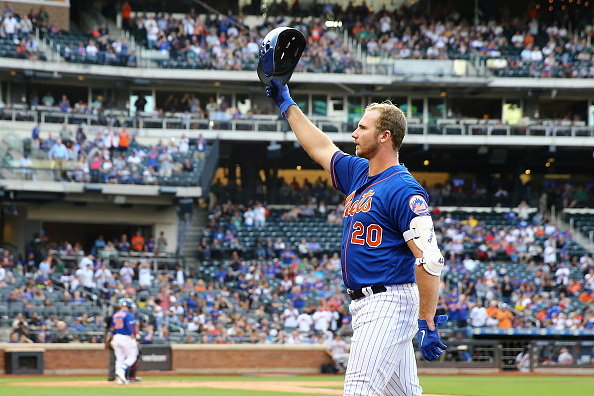 Minnesota Twins All-Decade Team The past decade was mostly dark times for the Minnesota Twins. While it was bookended by a pair of AL Central titles, there was only one other playoff appearance, in the 2017 AL Wild Card game. All seven postseason games they played resulted in losses to the New York Yankees. They […] READ MORE 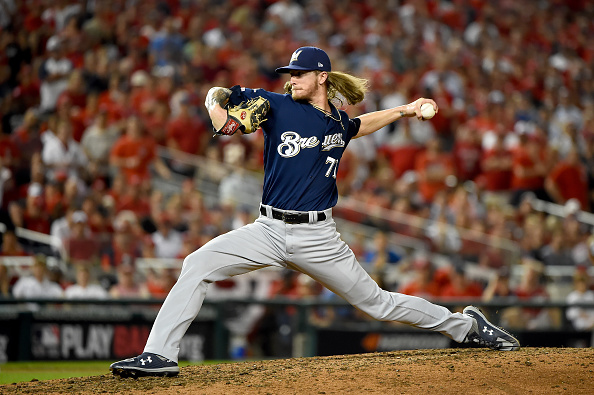 Hader, Chapman Named Relievers of the Year Josh Hader Wins Trevor Hoffman NL ROTY Milwaukee Brewers lefty Josh Hader was declared the best reliever in the National League on Saturday. The 25 year old had yet another dominant season, putting up a 2.62 ERA, which is incredibly the worst number of his career. He was […] READ MORE 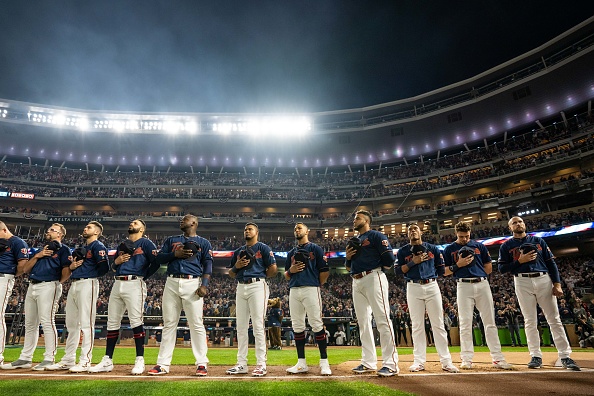 Despite Playoff Sweep, Minnesota Twins Progressed in 2019 Team Overview 2019 should largely be viewed as a success for the Minnesota Twins. They beat out the Indians for the AL Central pennant and won 101 games, good for second in franchise history. A new coaching staff proved effective, and many young players took major steps […] READ MORE 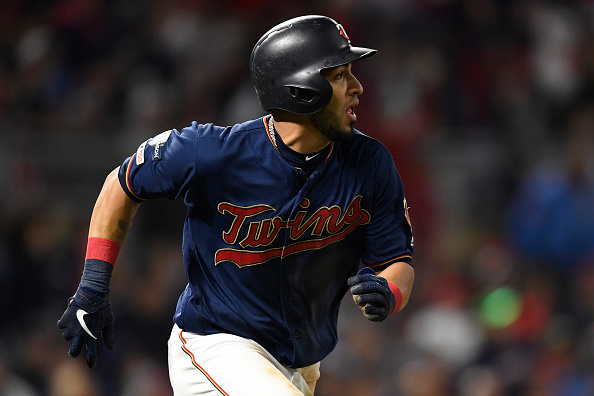 Minnesota Twins Should Trade Eddie Rosario The Minnesota Twins were certainly one of the surprises of the 2019 MLB season. With a rookie manager and a core of former top prospects, most thought the Twins were just a few years from being contenders. Even the most optimistic Twins fans didn’t predict the offensive explosion that […] READ MORE