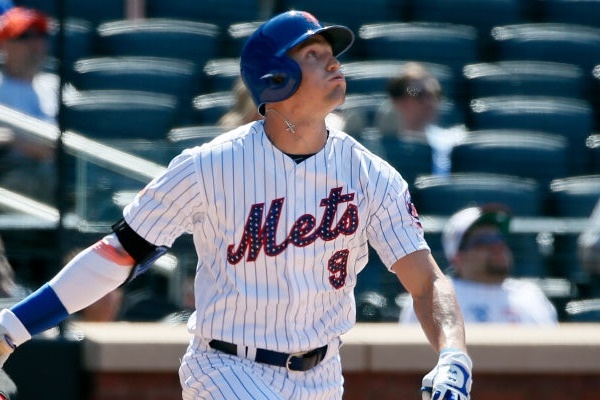 Injuries have been the name of the game this season in Queens, as if that needs any more mention. The latest episode of the disabled list stint series is scarier than usual. The New York Mets sent Brandon Nimmo to the DL with a partially collapsed lung. Brandon Nimmo Heads to DL with Collapsed Lung Having […] READ MORE 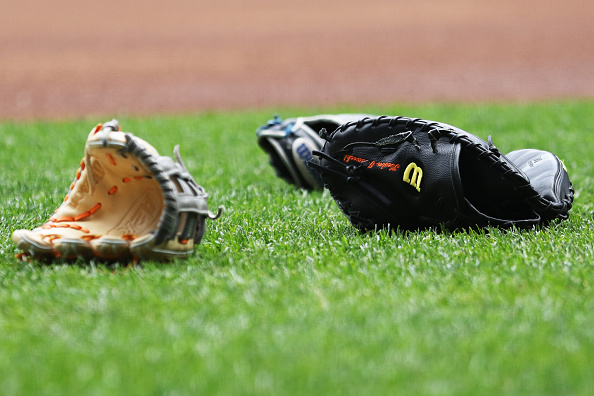 As defense grows more and more important every season, catchers have come to be viewed in a different light than they used to be. Ironically, a valuable catcher isn’t easily identified by statistics. A backstop’s defensive skill set, like receiving, isn’t rewarded on stat sheets – only miscues are. A solid glove makes M.J. Melendez 2017 […] READ MORE 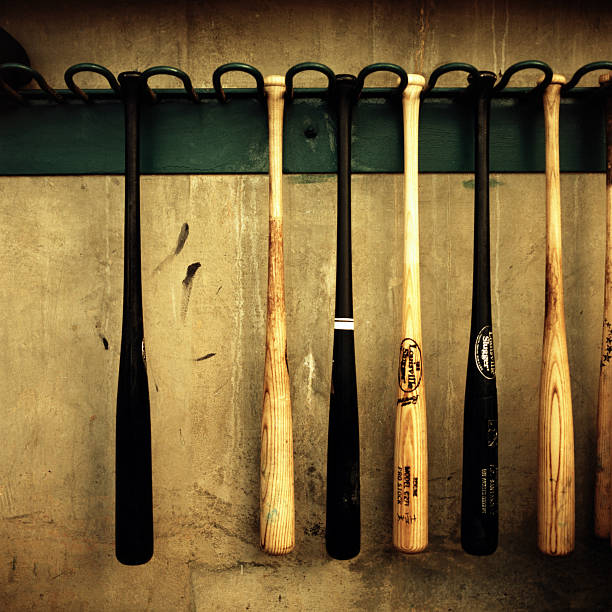 We often wonder what happens to the kids of MLB players and coaches. Sharing genetics, a roof, and probably a passion should net another ball player, right? This is the case with James Vilade, a former coach with the Texas Rangers organization and current coach at Oklahoma State. Coach Vilade’s son is in the hunt for […] READ MORE 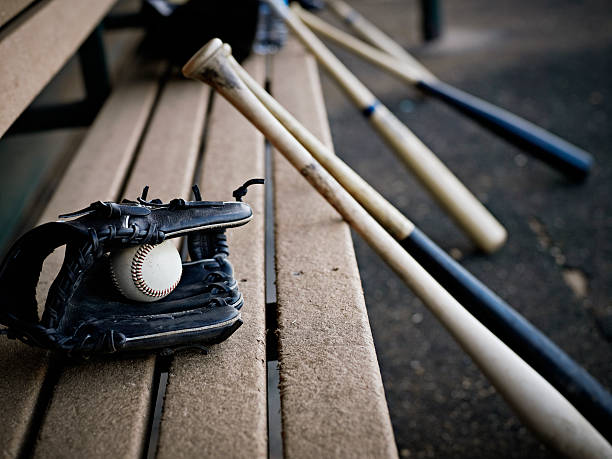 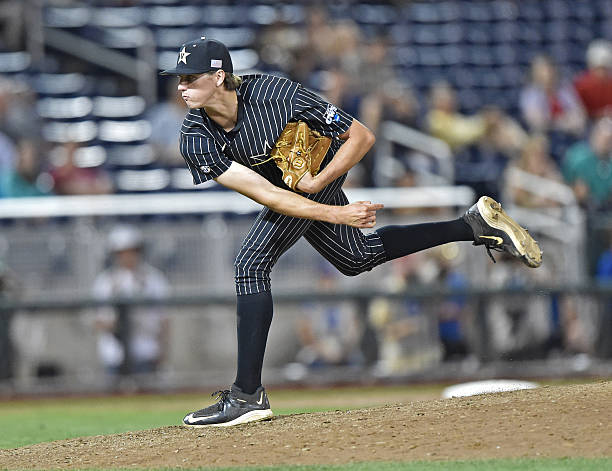 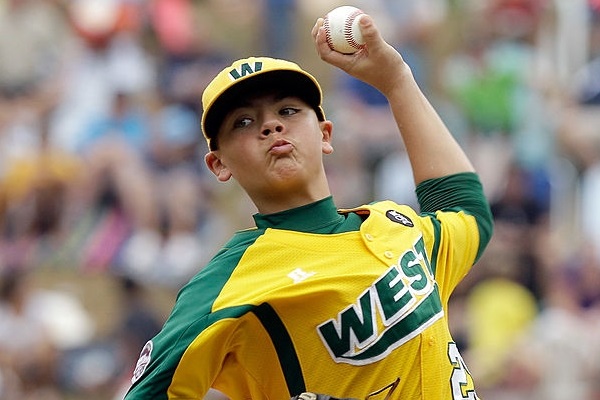 Nick Pratto 2017 MLB Draft Profile Overview It’s been beaten to death the fact that California seems to be the primary source of premium athletic talent, and Nick Pratto adds to the lengthy list. Hailing from Huntington Beach High School, he’ll be the 27th player picked up by an MLB franchise from that school. According […] READ MORE 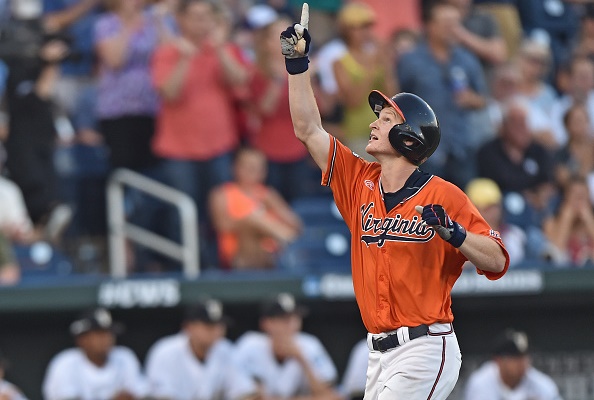 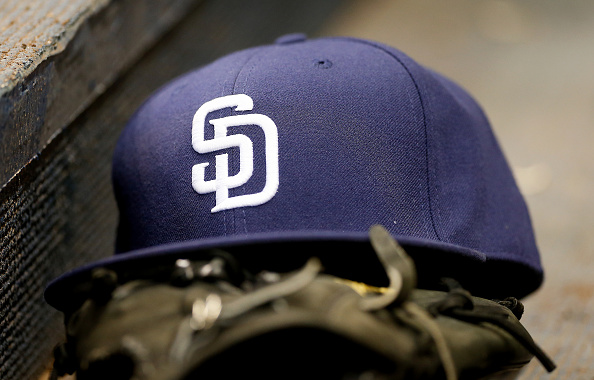 One of the most impressive improvements in farm system quality over the last year has been that of the San Diego Padres. What was a bottom-five-to-ten system in 2016 has skyrocketed to a consensus top-five to begin this season. Eric Lauer pitching well in the notoriously hitter-friendly Advanced-A California League shows just how much talent they’ve […] READ MORE 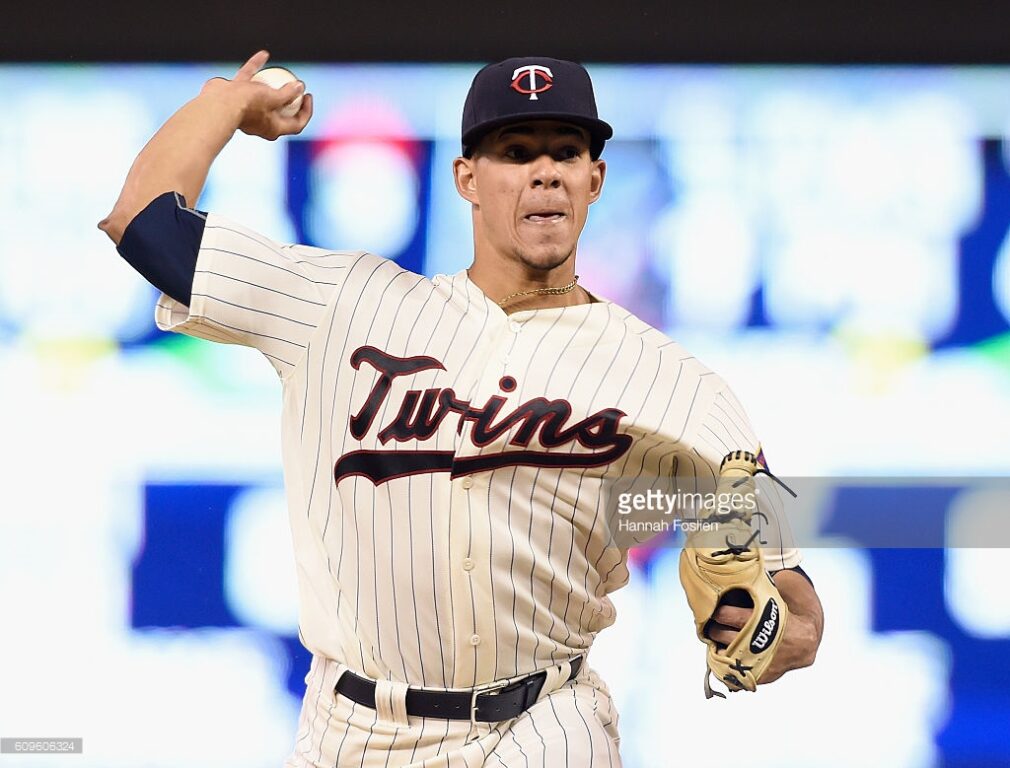 The Minnesota Twins have all the tools to begin competing. With Jose Berrios pitching like a former MLB.com Top-100 prospect should, they will be. READ MORE