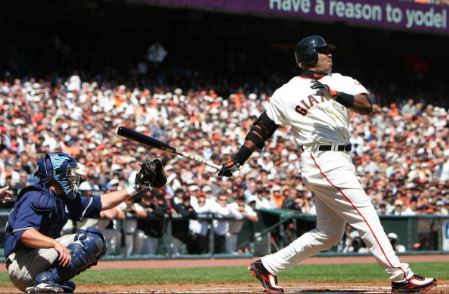 Baseball is a numbers game. It always has been. From batting average on the back of a 1956 Mickey Mantle baseball card to the overflow of numbers that go into calculating defensive UZR and WRC+ in today’s landscape. Baseball will never be able to escape its quantitative nature. This brings up the main point in […] READ MORE 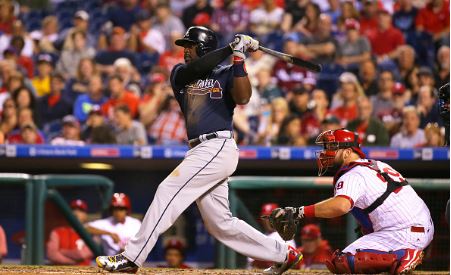 Brandon Phillips: The Angels acquired the veteran second baseman from the Braves on Thursday to add depth to the lineup before a playoff push. READ MORE 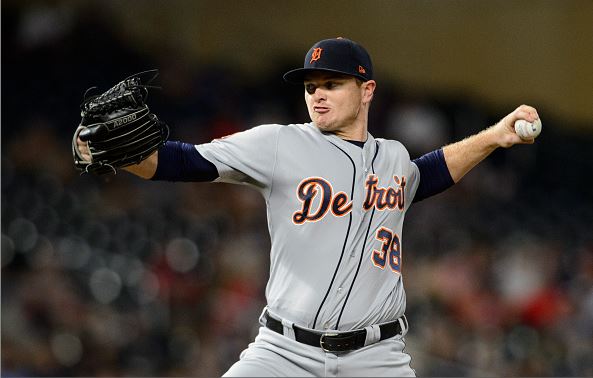 The Chicago Cubs completed another step to bolstering their bullpen down to stretch late Sunday night. The club acquired left-handed reliever Justin Wilson, along with catcher Alex Avila, from the Detroit Tigers for prospects Jeimer Candelario, Isacc Paredes and a player to be named later or cash, according to Anthony Fenech of the Detroit Free […] READ MORE 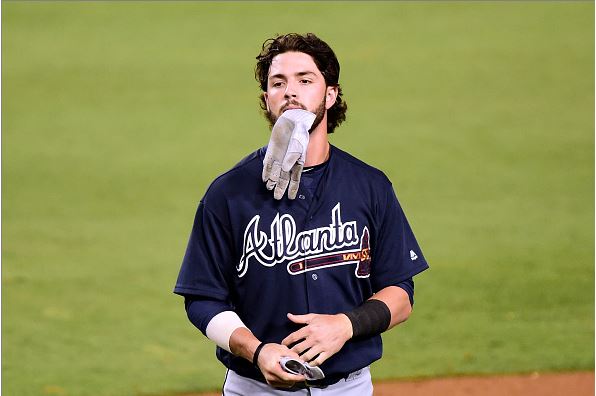 The Dansby Swanson era in Cobb County has been put on hold, for the time being. The Atlanta Braves optioned the young shortstop to Triple-A Gwinnett late Wednesday evening. The #Braves have optioned Dansby Swanson & Aaron Blair to Gwinnett. Corresponding roster moves will be announced before the game on Friday. — Atlanta Braves (@Braves) […] READ MORE 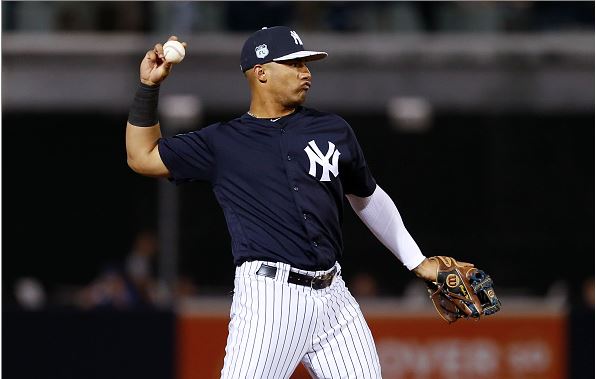 Adding insult to injury for the New York Yankees following a six-game skid, the 2017 season ended early for the organization’s top prospect. Infielder Gleyber Torres (the No. 2 overall MLB prospect, according to Baseball America) suffered a torn UCL while sliding into home plate over the weekend. Update on INF Gleyber Torres: pic.twitter.com/hYNTpjGIeb — […] READ MORE 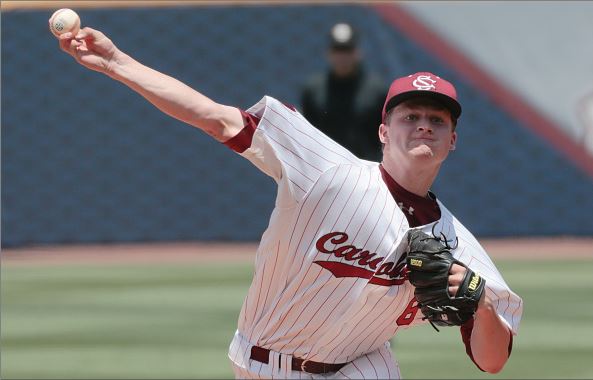 The state of Georgia continues to produce talent on the diamond. Ironically, the latest iteration of that trend spent the last three seasons residing on a mound in Columbia, South Carolina. Clarke Schmidt is a junior right-handed pitcher at the University of South Carolina and projects as one of the top arms in the 2017 […] READ MORE 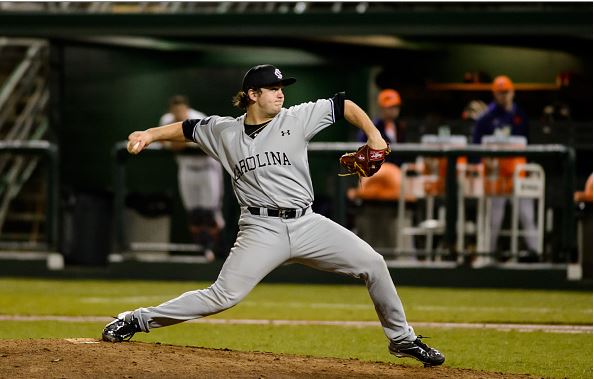 Very few players in the 2017 Major League Baseball Draft bring as much intrigue to the table as Wil Crowe, a right-handed pitcher from the University of South Carolina. Crowe, a Tennessee native, was about as decorated an athlete in high school as one could be. He was named a 2013 Louisville Slugger High School […] READ MORE 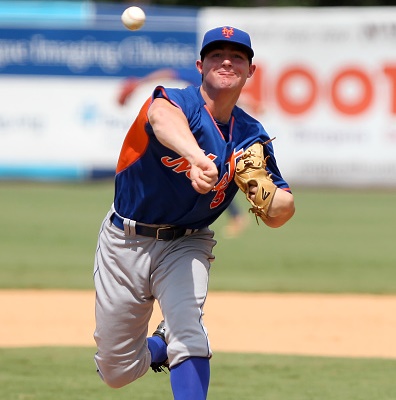 More and more each year, it seems, having a stockpile of arms with explosive fastballs is becoming the norm around Major League organizations. This 2017 draft class holds several young pitchers that will keep that trend alive and well. With names like Hunter Greene and Alex Faedo being tossed around, other young arms can get […] READ MORE 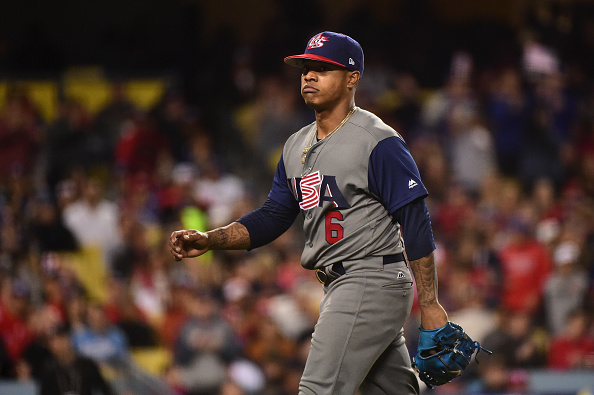 Team USA was considered a favorite in every World Baseball Classic since its inception, but only made it to the semifinals once before 2017. Heading into the final game against Puerto Rico, this team looked to make history and be the first team from the United States to claim the title. Puerto Rico, who was […] READ MORE 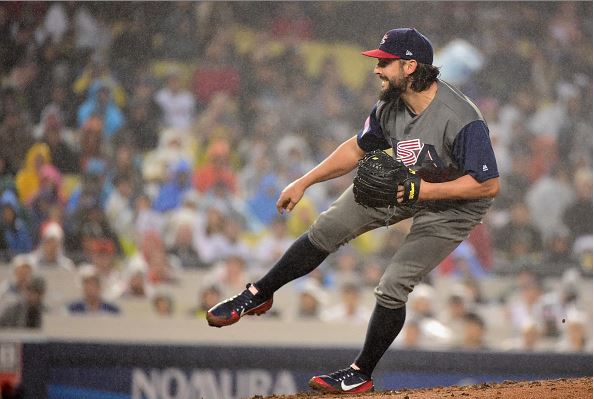 On a rainy Tuesday night, Chavez Ravine was the site of the most pivotal World Baseball Classic game ever for Team USA. Coming into the 2017 WBC, the United States played .500 baseball. The team has performed better this time around, but a large obstacle still lay in front: Samurai Japan. The premise of the […] READ MORE