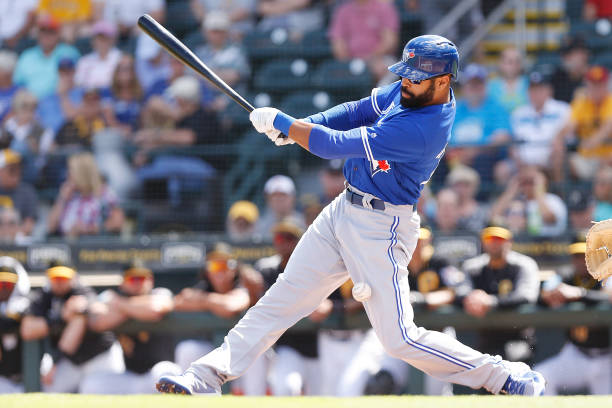 Toronto Blue Jays outfielder, Dalton Pompey, has suffered his third concussion in just four seasons. The 26-year-old was diagnosed with concussions during the 2016 and 2017 seasons. READ MORE 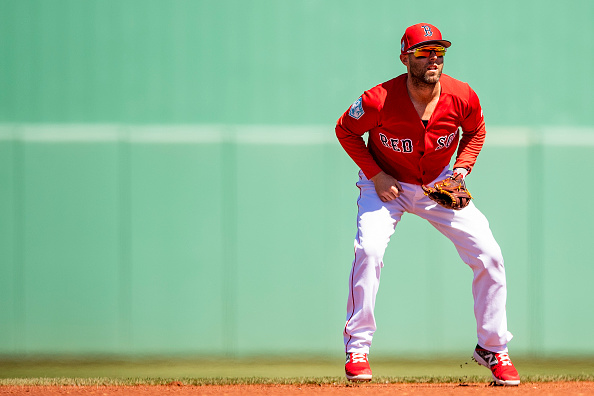 Dustin Pedroia made his much anticipated return with the Red Sox, in his first appearance in nearly ten months. The 35-year-old missed all of last season because of a nagging injury in his left knee. READ MORE 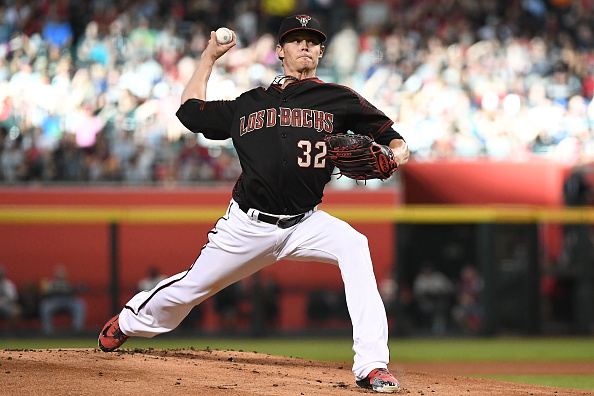 In an attempt to solidify their pitching depth, the Blue Jays have signed two veteran arms to their roster. Clay Buchholz and Bud Norris were both signed to reportedly one-year contracts. Both deals reportedly worth a base salary of $3 million. But, will also include incentives for both players. READ MORE