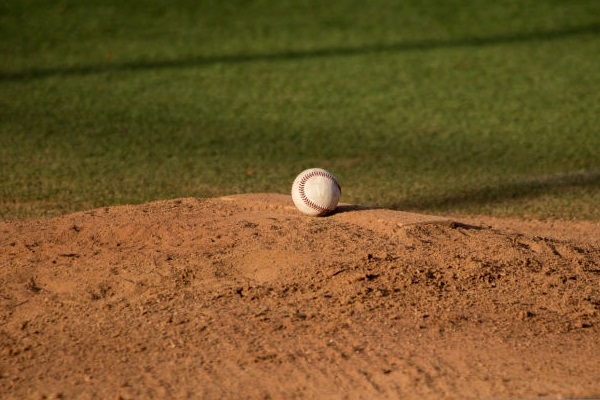 The Los Angeles Dodgers have promoted Marshall Kasowski to Double-A Tulsa. The dominant reliever for the Quakes of Rancho Cucamonga is rising quickly in an organization that is filled with talent. Dodgers fans may want to get to know Kasowski now. From his unorthodox pitching mechanics to the chip on his shoulder, the righty from […] READ MORE 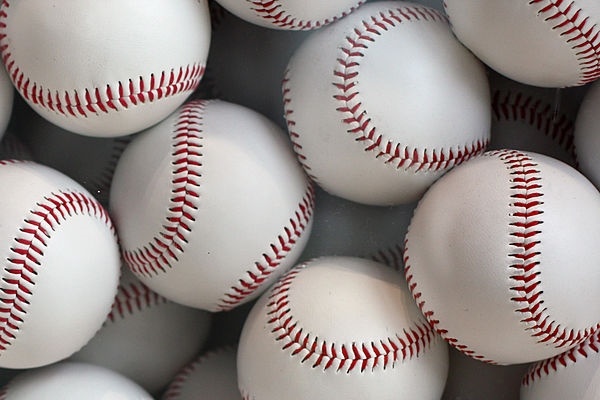 The Rancho Cucamonga Quakes franchise-record winning streak came to an end last night in a defeat to the Lancaster Jethawks. When you dissect the 15 game winning streak for the Los Angeles Dodgers Advanced-A affiliate, you find fantastic team chemistry and atmosphere, fostered by the dedicated coaching staff. An abundance of home runs and professional, […] READ MORE 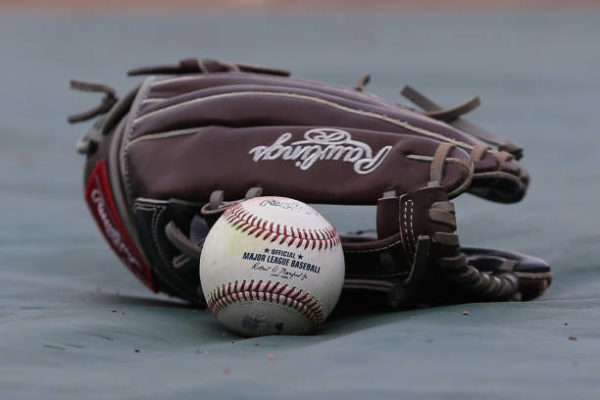 The Rancho Cucamonga Quakes have been on quite a tear since the second-half of the season began. The Los Angeles Dodgers Advanced-A affiliate has now reeled off 12 straight victories after last night’s defeat of the San Jose Giants. All this, after winning the Cal League First Half Championship in mid-June. Zach Pop is an […] READ MORE 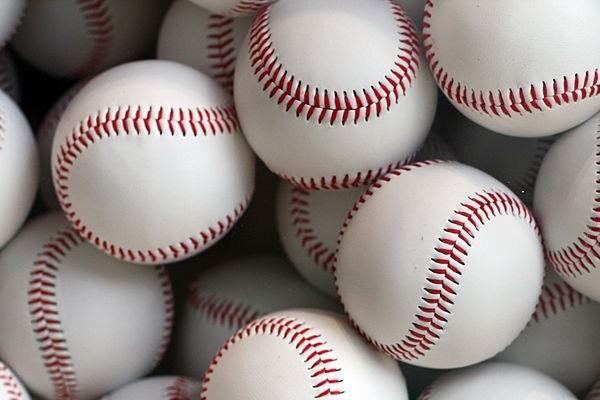 2018 Cal League All-Star Preview The Hanger is home to the Cal League’s own Lancaster Jethawks, the Colorado Rockies Advanced-A affiliate, and will be hosting the 2018 All-Star Game and festivities. The hometown faithful will be treated to eight of their own Jethawks playing for the Southern Division squad. When manager Fred Ocasio looks to […] READ MORE 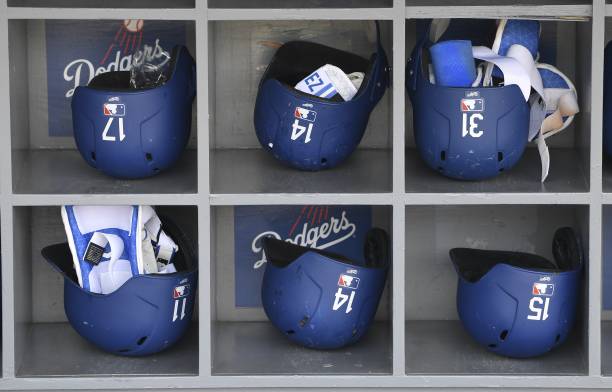 Last season the Los Angeles Dodgers drafted Jeren Kendall with their number one pick in June. This year, the Dodgers outfielder is ranked #7 in their top 30 prospect list, and expectations could not be any higher. Most Dodger fans, even from the San Fernando Valley, are within driving distance of Rancho Cucamonga. For those […] READ MORE 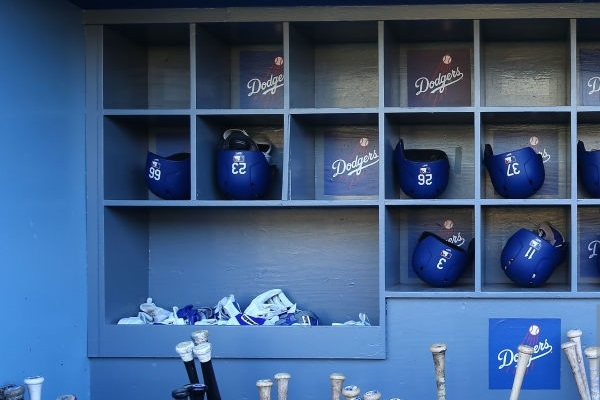 Jake Peter was recently traded to the Los Angeles Dodgers and has been added to the mix of top prospects at #30. The pride of Mason City High now finds himself competing for a shot to make the talent-rich 40-man roster, in a backup role. The Dodgers front office places a high value on versatility […] READ MORE 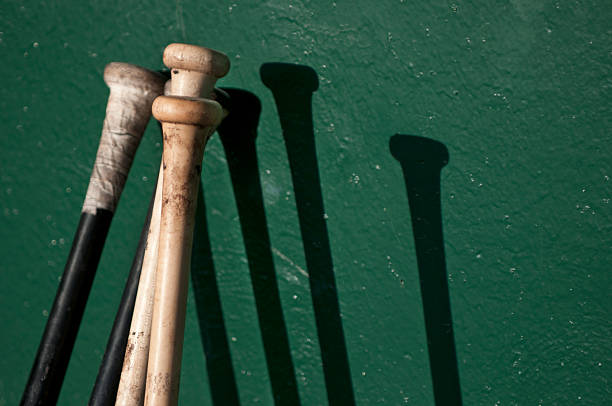 Cristian Santana made quite an impression on anyone who was lucky enough to see him play in 2017. The Los Angeles Dodgers #26 ranked prospect, on the top 30 prospects list, is a line drive waiting to happen, every time he steps in the batter’s box. It did not matter the league, the competition, or […] READ MORE

Luke Raley had a stand-out, All-Star season in 2017 for the Los Angeles Dodgers High-A minor league affiliate. Raley’s performance elevated him into the top 30 prospect list at # 27. The seventh round draft pick from 2016 opened eyes last year as he rose to the top of an incredibly talented Cal League. In […] READ MORE 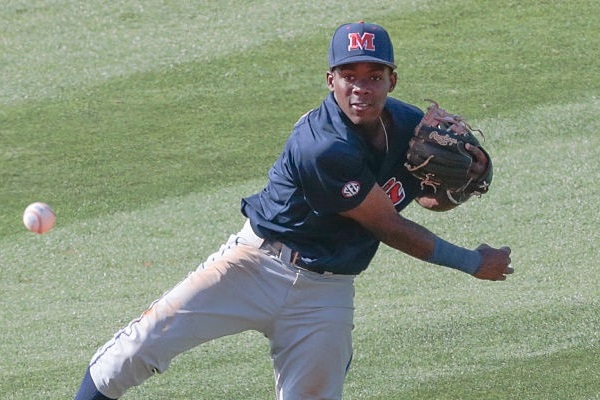 Errol Robinson moved his way through the Los Angeles Dodgers farm system, as well as the prospects list in 2017. Robinson started off the 2017 campaign with an injured shoulder. After that, Robinson moved through Low-A, High-A, and into a starring role with the Tulsa Drillers at Double-A. He has explosive speed with not only […] READ MORE 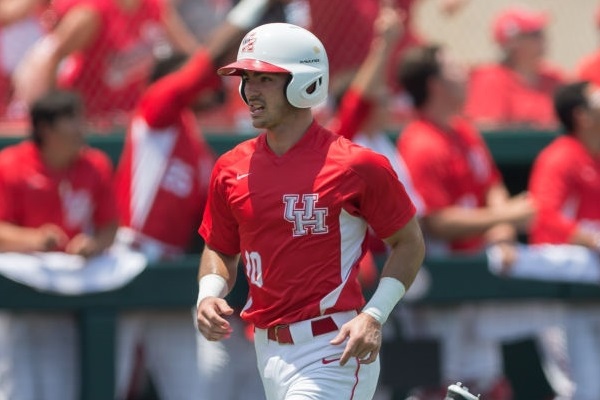 Connor Wong was drafted last June by the Los Angeles Dodgers and is ranked at #25 currently on the top 30 prospects list. One of many, high-talented and athletic catchers now in the Dodgers organization. Many compare Wong to the Dodgers current backstop, Austin Barnes. Selected in the third-round, Connor Wong was the 100th overall […] READ MORE