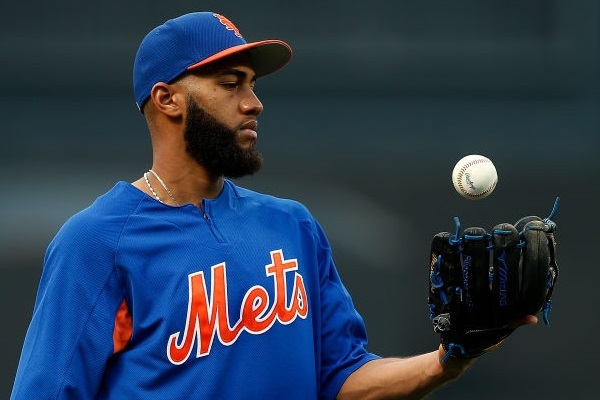 Amed Rosario battling stomach issues, hospitalized twice this season The New York Mets’ injury and incidents situation is still up and bothering this worn out and depleted team, as prized rookie shortstop Amed Rosario is the latest Mets player who finds himself out of playing action. According to an article written by Newsday’s Marc Craig, […] READ MORE 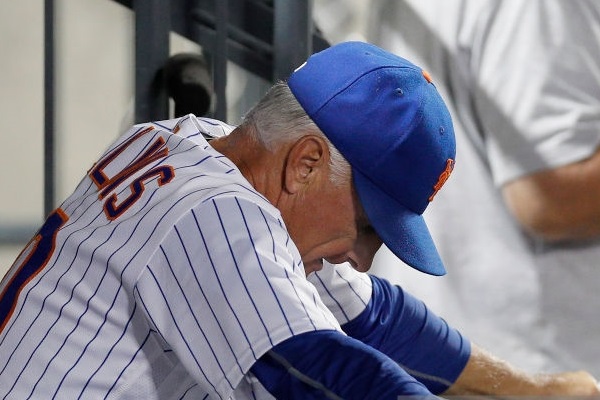 2018 New York Mets Need a Total Rebuild It is surely no surprise that the 2017 New York Mets have had a terrible season. This season featured almost everyone injured, and just some horrible baseball being played with a few off field distractions. The fans are almost at their limit, and it is very clear […] READ MORE 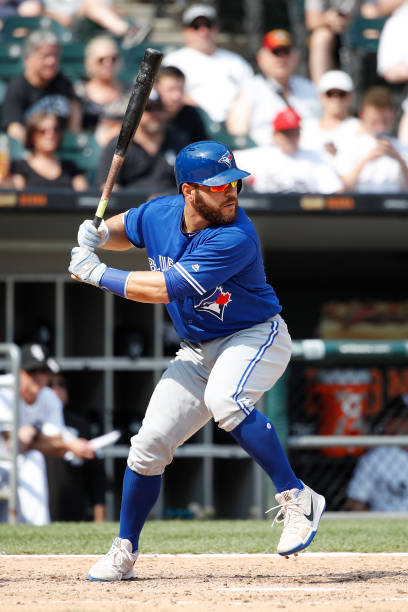 Russell Martin Rejoins Blue Jays: Martin is rejoining the Jays but is not expected to play until the last game of the series against the Baltimore Orioles. READ MORE 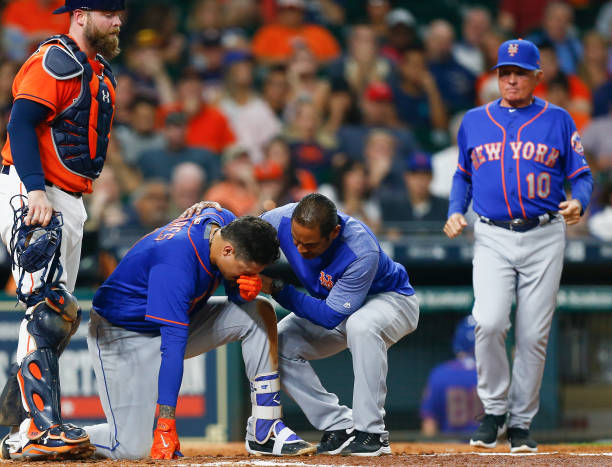 The 2017 New York Mets have had a terrible season. Here's a breakdown of what went wrong. READ MORE 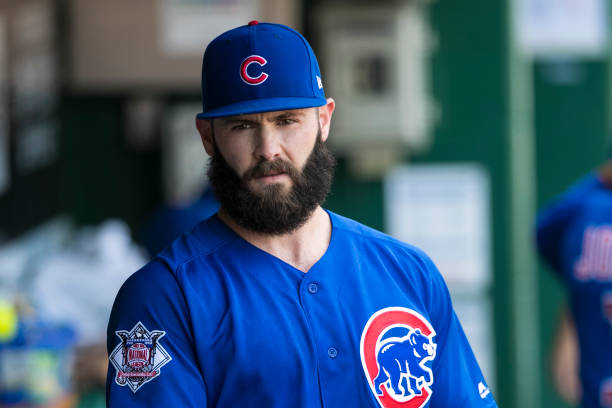 Chicago Cubs pitcher Jake Arrieta will miss some time due to a right hamstring strain as per Mark Gonzales of Chicago Tribune. READ MORE 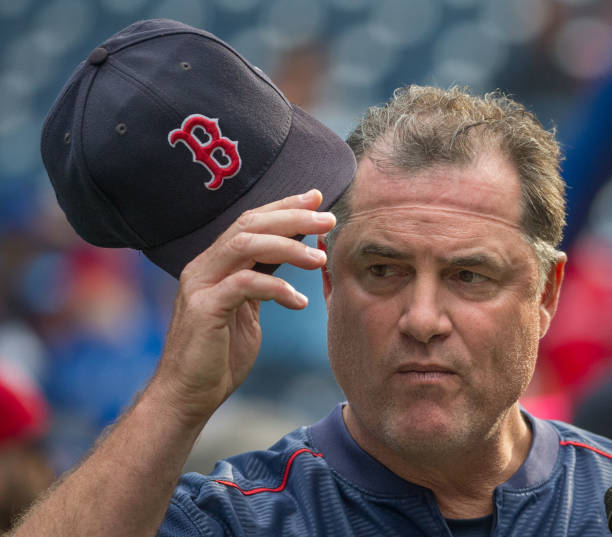 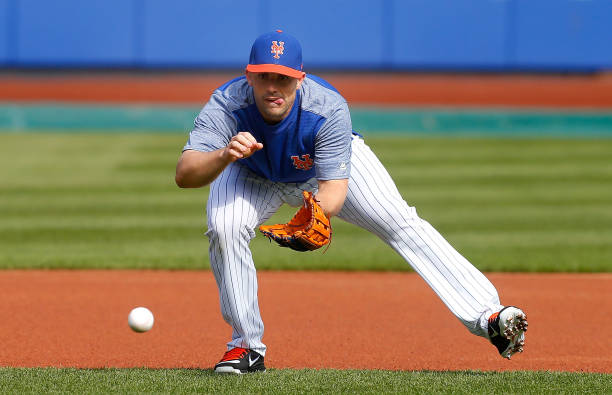 Wright may make a crucial decision on his future with the Mets. His health may be the ultimate test for him if he should retire or not. READ MORE 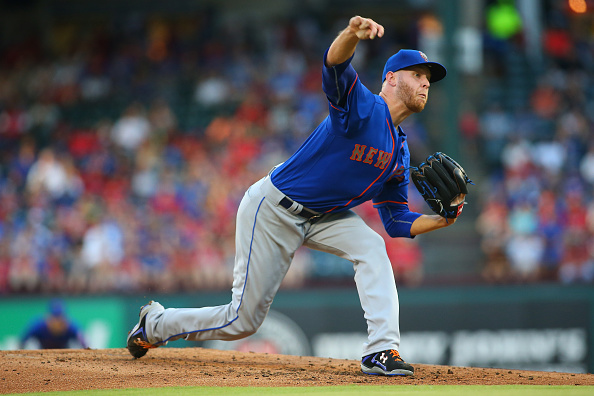 The New York Mets aren’t seeing they of quality and or acceptable production they need from pitcher Zack Wheeler. The right-hander is proving to be another unhelpful and unreliable spot in the Mets rotation that could be filled with someone capable of doing what he is asked to. Wheeler cannot handle the workload and responsibility. […] READ MORE 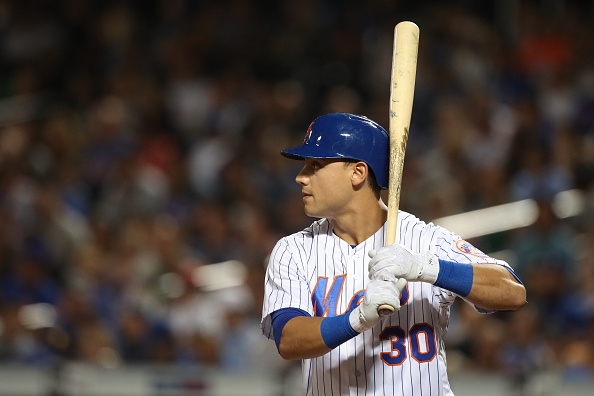 By now, it shouldn’t shock anyone to hear that first-time All-Star Michael Conforto has had quite a productive season for the New York Mets. With his first All-Star game now on his list of accomplishments, the 24-year-old outfielder will look to impress next season. Following an already nice 2017 for the young athlete, 2018 looks bright […] READ MORE 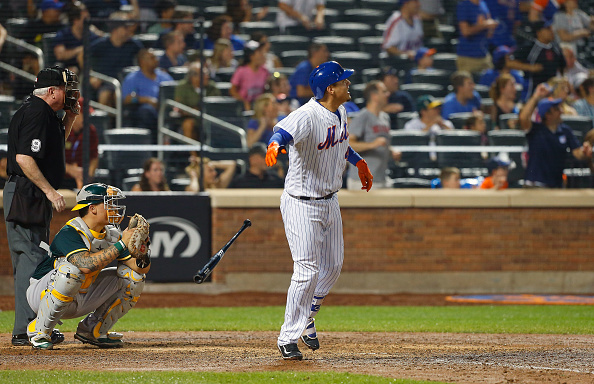 The New York Mets have had both memorable moments and tears thanks to the offensively-gifted-yet-defensively-challenged Wilmer Flores. Yet, the only way he can be all the Mets ask of him and more is if they give him a full chance to prove his worth and grow defensively. Mets should Groom Wilmer Flores into Starting Second Baseman […] READ MORE