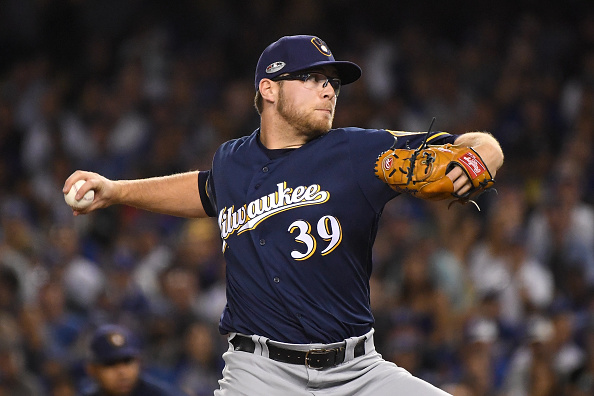 As teams head to Spring Training, the Milwaukee Brewers rotation would benefit heavily from having Corbin Burnes as a starter to begin the season. READ MORE 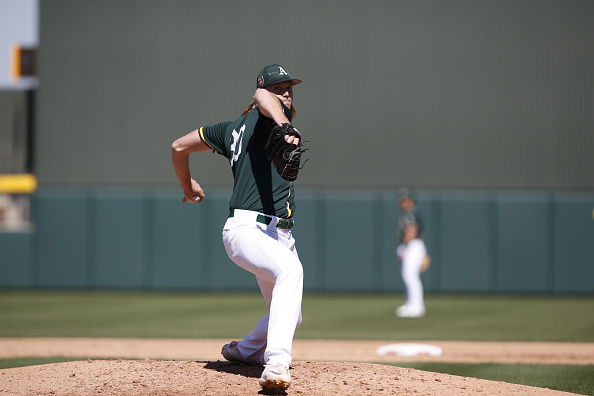 AJ Puk is getting a lot closer to returning for the Oakland A's. When he does he could make their rotation return to the dominance it once had. READ MORE 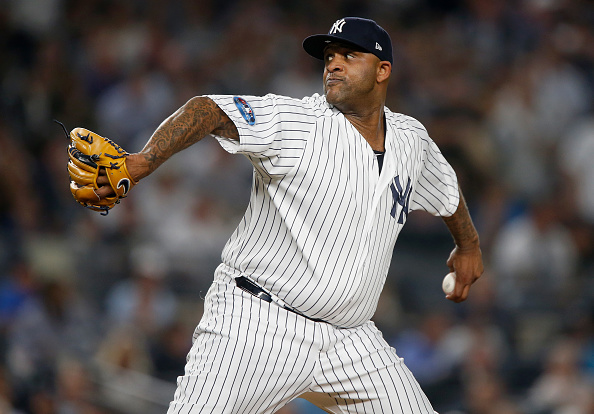 For the past decade, CC Sabathia has been a anchor in the New York Yankees starting rotation. Today, Brian Hoch, of MLB.com has reported that this upcoming 19th will be his last as he is retiring after 2019. As he enters his farewell tour, he will be remembered as one of the best pitchers of […] READ MORE 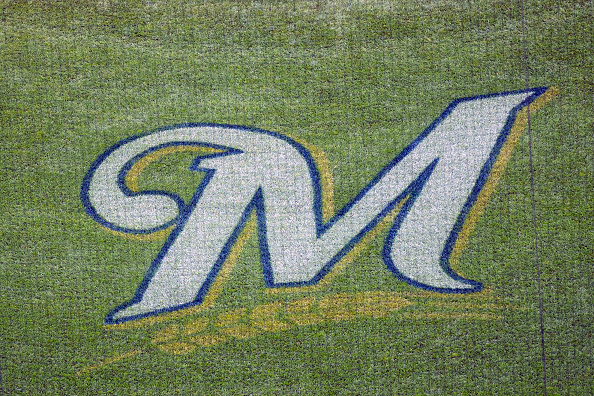 Zack Brown finished last season as both the Milwaukee Brewers and Southern League pitcher of the year. It is only a matter of time until he debuts in MLB. READ MORE 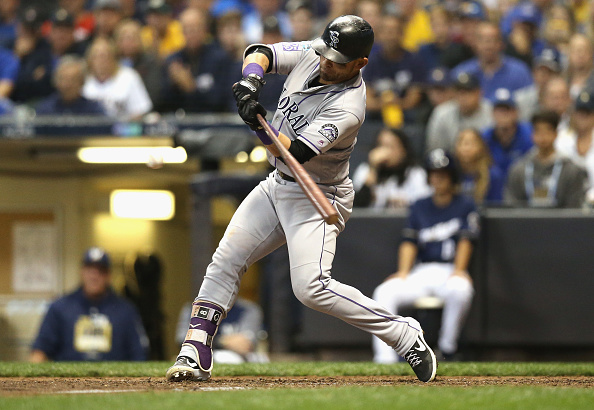 The San Francisco Giants are in desperate need of outfield depth. While they have young, talented players on the roster to step in, adding veteran leadership is something that is greatly needed. They simply could not break camp with what they had. Jon Heyman is reporting that the Giants have signed Gerardo Parra to a […] READ MORE 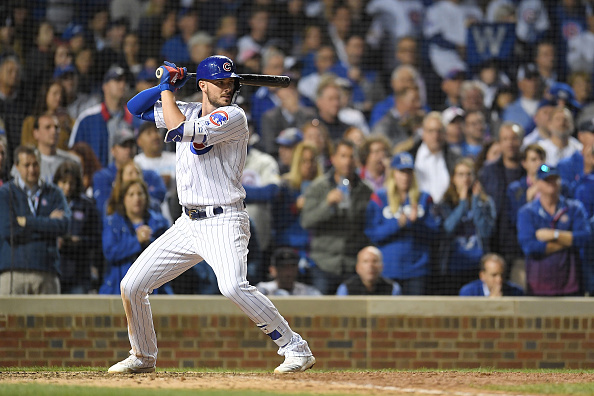 The Chicago Cubs offense struggled down the strech in 2018, but with a healthy Kris Bryant they look to get back on track in 2019. READ MORE 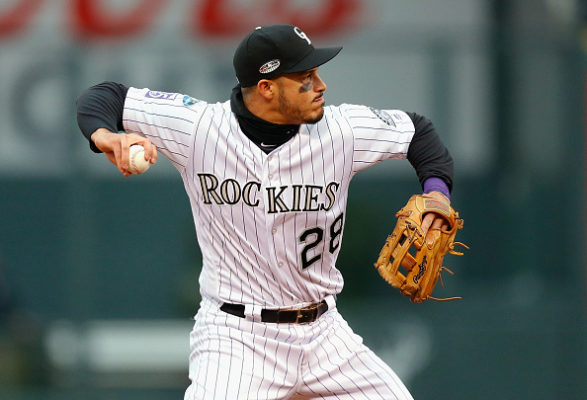 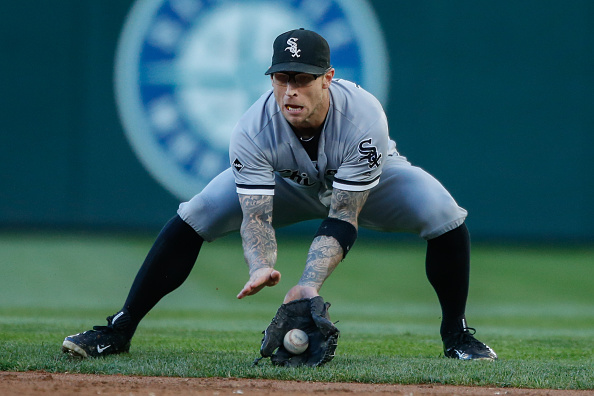 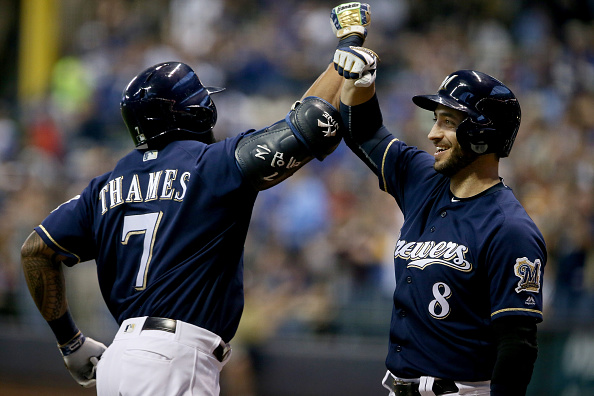 With discussions that the National League may adopt the DH, it is time to look at how the move would actually Benefit the Milwaukee Brewers. READ MORE 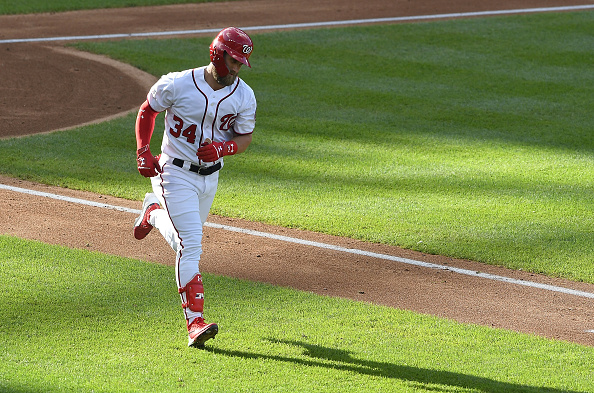 The San Francisco Giants are in the midst of a rebuild. After winning three championships in five years, they have fallen to the middle of the pack in the National League West.  With players getting older, bats struggling and injuries hampering the team, competing for a division is a long-shot at best this in 2019. […] READ MORE