With the MLB trade deadline quickly approaching, deals are happening all over the league. The Chicago Cubs are perhaps the biggest sellers this season. Earlier in the week, they sent reliable reliever Andrew Chafin to the Oakland Athletics. Now, they have decided to trade Ryan Tepera to their crosstown rivals. In return, the Chicago White […] READ MORE 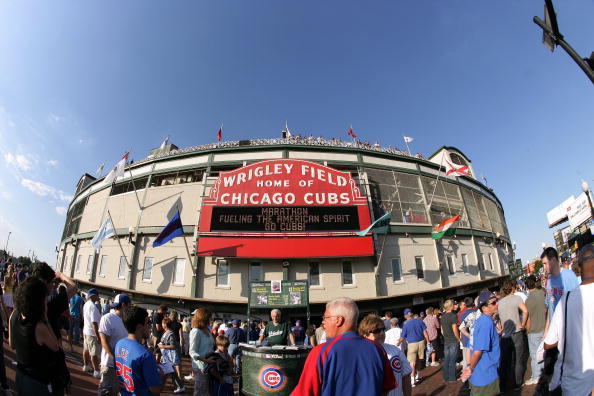 The Chicago Cubs haven’t won a game in over a week. Their brutal losing streak has been extended to nine games. In this stretch, they went from being tied for first place in the NL Central to being eight and a half games back. Chicago is now in third place and sitting right at .500 […] READ MORE 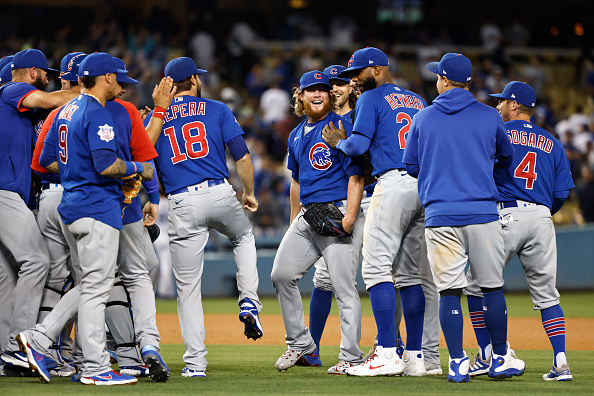 The Chicago Cubs completed a combined no-hitter against the Los Angeles Dodgers on Thursday night. In a great team effort, they secured the 17th no-hitter in franchise history. It came against a tough Dodger lineup that produced some great at-bats. They drew eight walks, but that would be the only success they had at the […] READ MORE 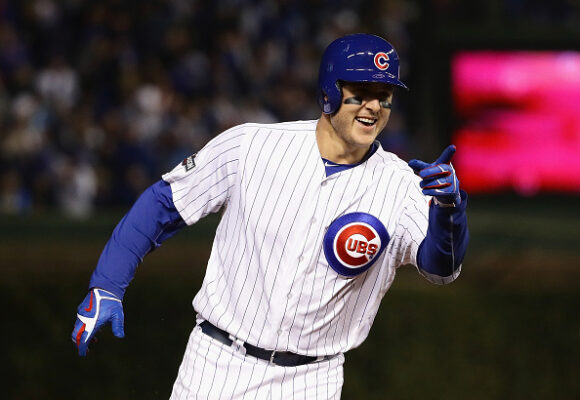 Wrigley Field is back at full capacity, and the Chicago Cubs made the most out of an historic day. They completed a thrilling comeback versus their bitter rival the St. Louis Cardinals. St Louis jumped out to a 5-1 lead in the 5th inning but it didn’t last long. Chicago came storming back, helped by […] READ MORE 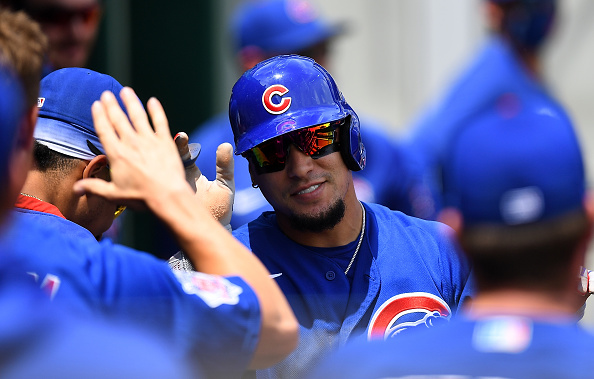 The Chicago Cubs sweep of the Pittsburgh Pirates shows they have been on a roll all month long. The Cubs have won eight of their last ten games and continue to take care of business. They are coming off a successful six-game road trip, in which they also secured a series win over the St. Louis […] READ MORE 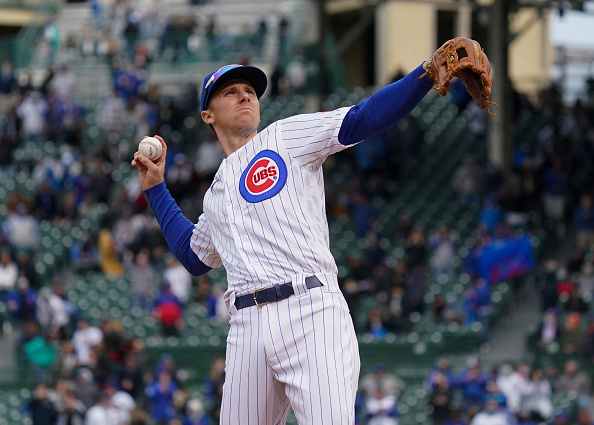 Out of all their offseason moves, signing Matt Duffy might’ve been the best decision of all for the Chicago Cubs. The utility man is the definition of a contact hitter, which is a role that is becoming extinct in today’s game. The Cubs, like many teams, found themselves swinging for the fences far too often last season. They […] READ MORE

Baseball is back, and fans are in the stands at Wrigley Field. The Chicago Cubs started their season off with a heavy dose of divisional matchups. Their first three-game series was against the Pittsburgh Pirates. They dropped the season opener but managed to win the final two games of the series. Unfortunately, their showdown with […] READ MORE 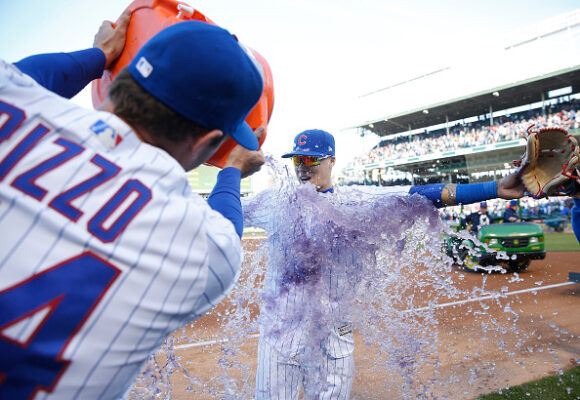 Baseball may get back to some type of normalcy in 2021. Limited fans will be allowed at into ballparks, which is a great sight to see. The 2021 Chicago Cubs hope to bring excitement back to Wrigley Field. It will be their second season with David Ross as manager, and their first season, since 2011, […] READ MORE 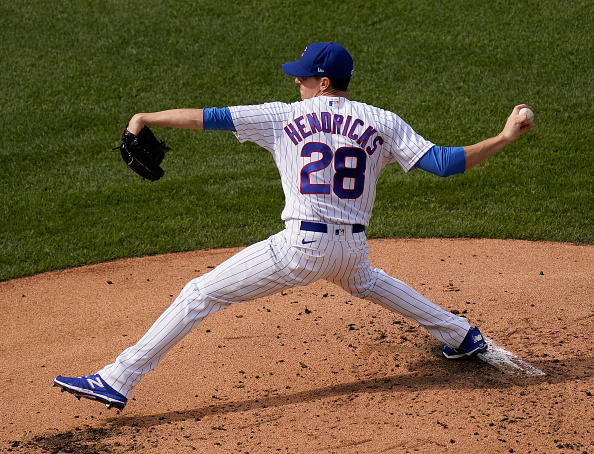 After an eventful offseason, the Chicago Cubs will have to improvise with their starting rotation. Chicago lost three starters to free agency, including star veteran Jon Lester. They also traded away their ace Yu Darvish to the San Diego Padres. This has left some significant questions marks surrounding the rotation. Their starting pitching was a […] READ MORE 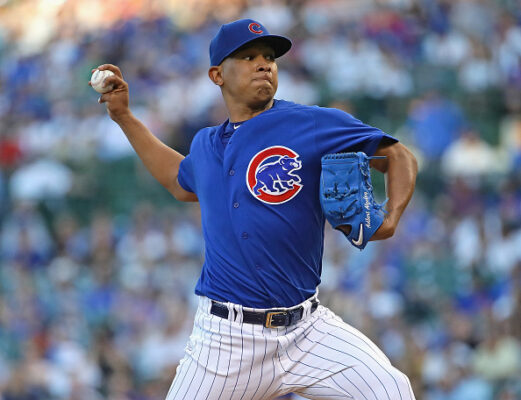 Spring Training will start on time this year. This means the Chicago Cubs will face-off versus the Los Angeles Dodgers on February 27th. Chicago will definitely need these games to solve their roster situation. There are several holes on the roster that will need to be filled. Unless they make some late additions to the […] READ MORE