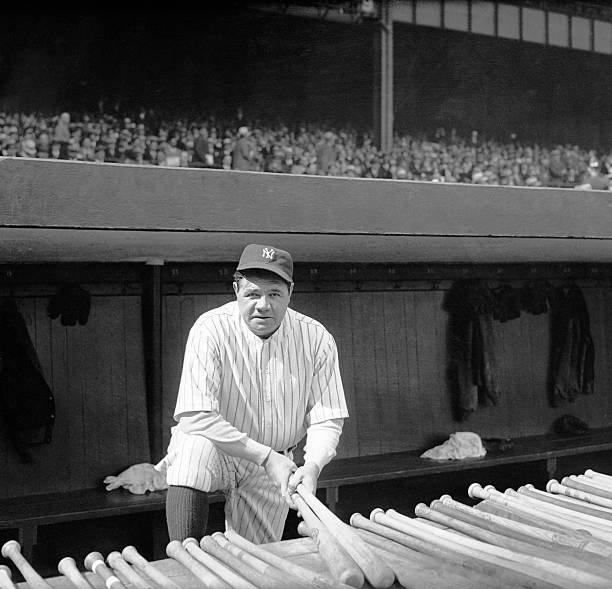 Proving that he remains the biggest name in sports, a game-worn Babe Ruth jersey sold for a record-setting $5.64 million. The Babe’s New York Yankees uniform, dating to 1928-30,  was offered in an auction of items personally belonging to the slugger. The provenance of this item was likely an important contributing factor in the realization […] READ MORE 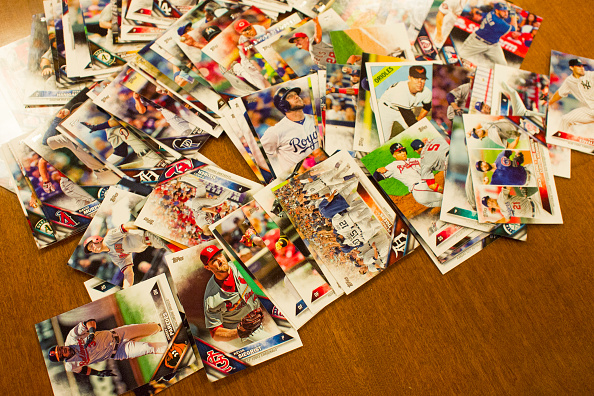 Perhaps one of the biggest-ever scandals in the baseball card hobby has come to light over the past month. Cards graded in mint condition by third-party grading companies have been proven to be altered. This fraud has involved some of the most trusted names in the hobby world, Professional Sports Authenticators (PSA) — the hobby’s […] READ MORE 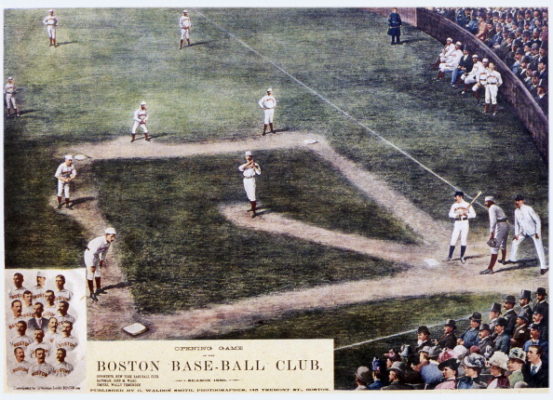 Another Look at Baseball’s Origins With the Boston Red Sox and New York Yankees set to play in London, many efforts are being made to remember England’s baseball history, including the fact that the island nation lays its own claim to baseball’s invention. While the origins of baseball are surrounded in mystery and more than […] READ MORE 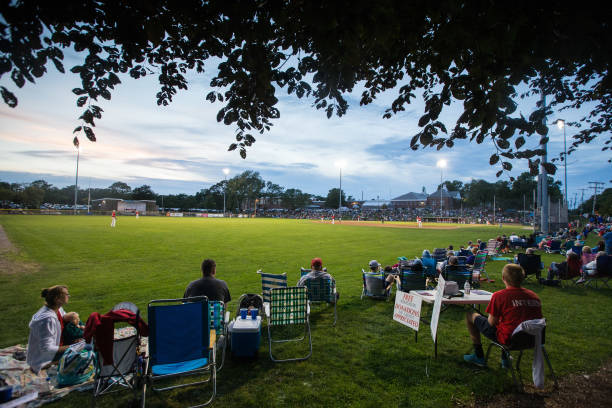 The Cape Cod Baseball League kicked off this season’s play in early June. A perennially acclaimed vacation destination, Massachusetts’ Cape Cod attracts flocks of tourists to its scenic beaches. Among those that make the journey for the summer are groups of college-aged ballplayers, a myriad of scouts, and a multitude of baseball fans. The free […] READ MORE 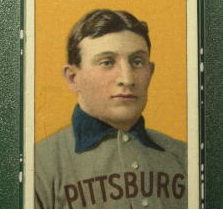 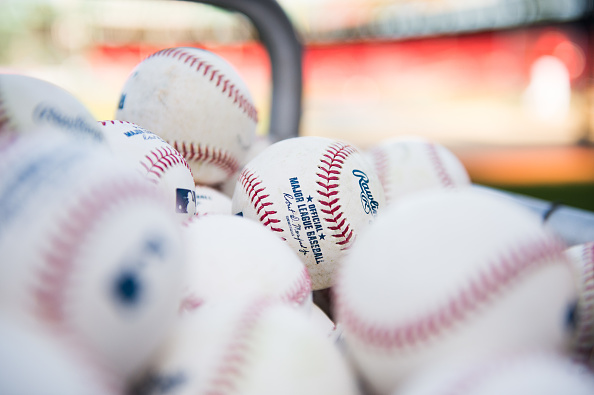 Erik Miller is a junior left-handed starting pitcher for the Stanford Cardinal. A probable second or early-third round pick, the hard-throwing southpaw already possesses the power necessary to have an impact in the Show. Erik Miller 2019 MLB Draft Profile For Miller’s 2018 sophomore season, he compiled 48 2/3 innings across 13 starts, allowing 43 […] READ MORE 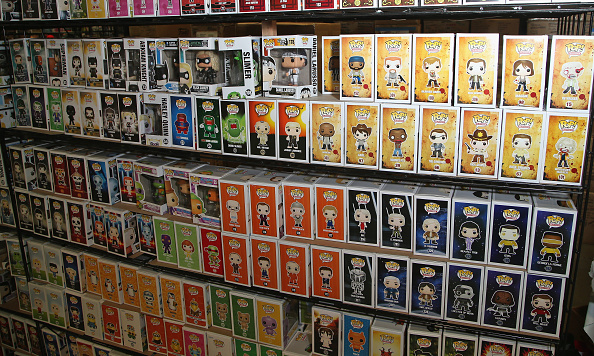 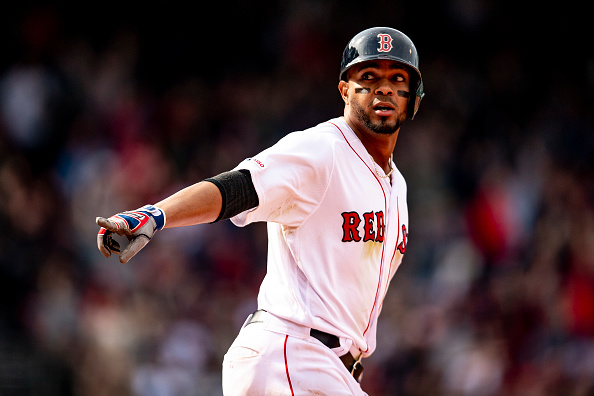 The Boston Red Sox are clearly still focused on the future with the long-term extension signed by star shortstop Xander Bogaerts prior to the season. READ MORE 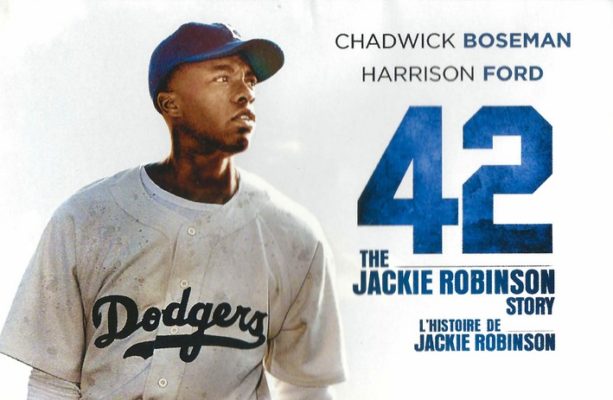 Netflix has made headlines recently for pouring money into new acquisitions and development. Although not known for the sports content in their library, the streaming site is home to some hidden gems. Baseball Content Available on Netflix Netflix Original Content Battered Bastards of Baseball Easily one of the best sports offerings available on the site, […] READ MORE 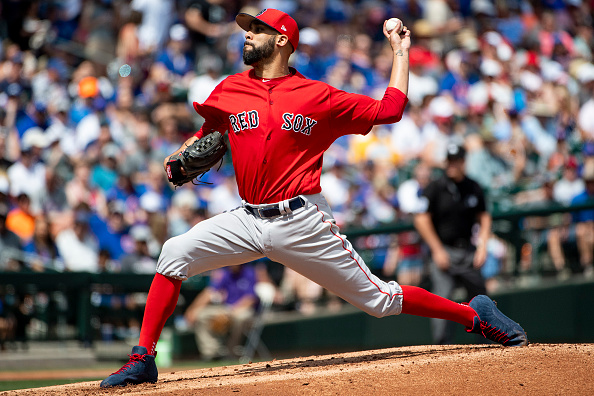 Baseball is a game that champions numbers and statistics. Players chasing important milestones can energize themselves, their team and of course the fans. Listed below are likely milestones to be achieved by Red Sox pitchers during the 2019 season. Potential Red Sox Pitching Milestones for 2019 150 Wins – David Price, Rick Porcello Red Sox […] READ MORE