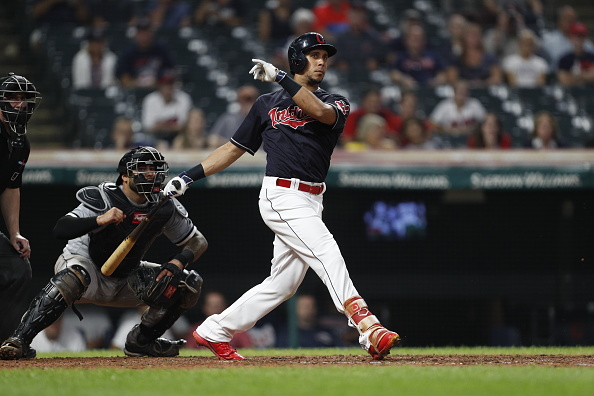 Report: Michael Brantley signs with the Astros, adding a proven, complete hitter to the meat of their order and a veteran presence in the clubhouse. READ MORE 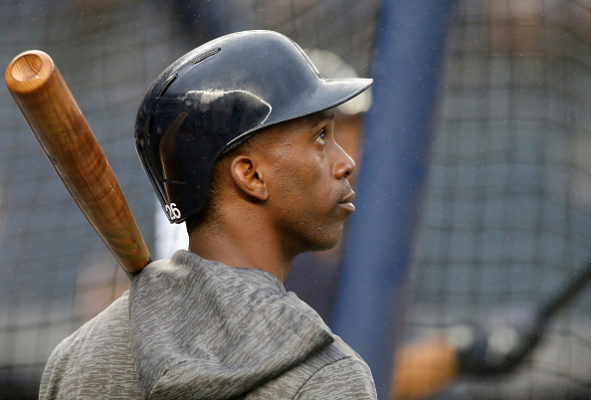 The Philadelphia Phillies have added a veteran presence to their outfield, agreeing to terms on a three-year, $50 million contract with 2013 NL MVP Andrew McCutchen. The signing was first reported Tuesday afternoon by Matt Gelb on Twitter: The Andrew McCutchen deal is for three years — plus a club option — and $50 million, […] READ MORE 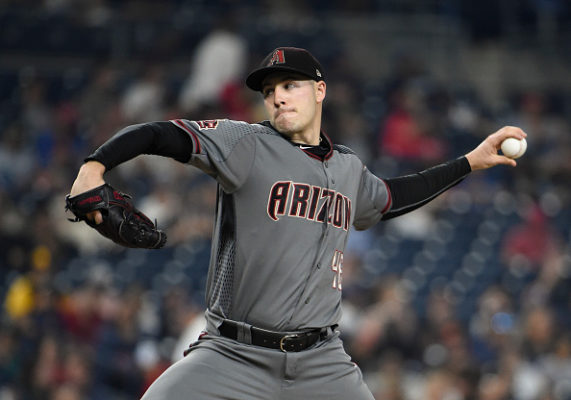 Patrick Corbin signs a six-year deal with the Nationals, who add a legitimate front end rotation piece in the prime of his career. READ MORE 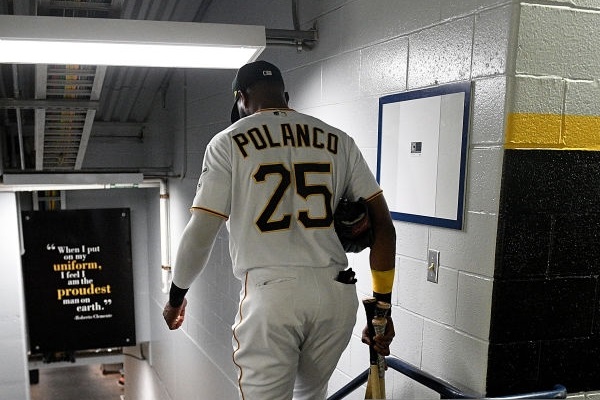 The Pittsburgh Pirates have shut down right fielder Gregory Polanco for the remainder of the season with knee and shoulder ailments, the club’s official Twitter account confirmed Saturday afternoon. Polanco Update: Gregory will miss the remainder of the 2018 season with left knee and left shoulder injuries sustained during the game Friday night. — Pirates […] READ MORE 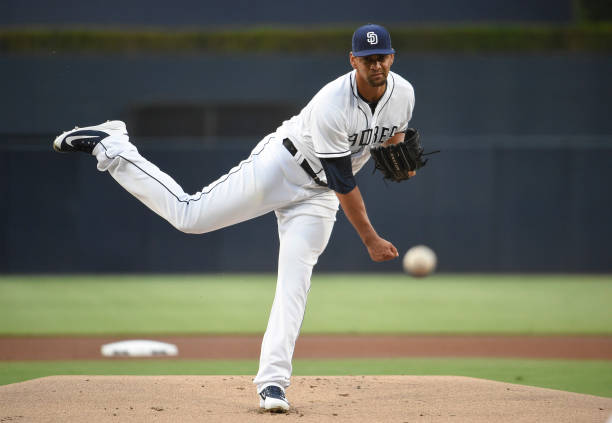 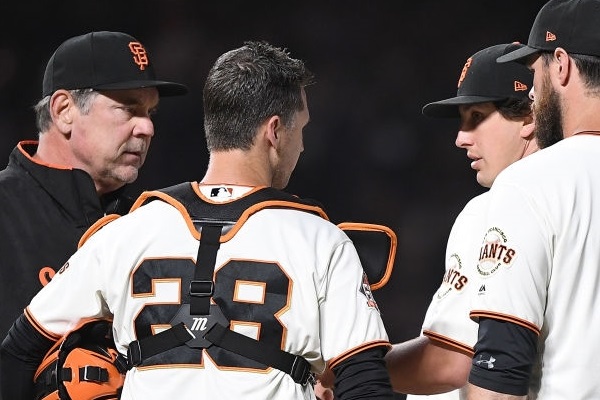 The San Francisco Giants play their 81st game of the season Wednesday night at AT&T Park, signifying the half-way point of their 2018 schedule. After an up-and-down first half, the Giants enter play Wednesday 4.5 games out of first in the NL West and 2.0 games back of the second wild-card spot. Having hovered right […] READ MORE 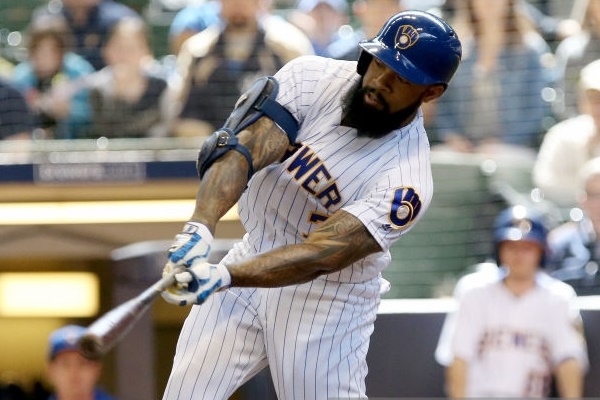 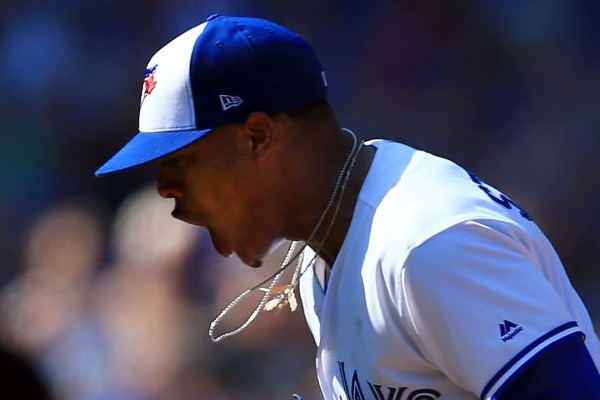 Marcus Stroman has endeared himself to the Toronto Blue Jays fan base in more ways than one. When he takes the ball every five days, the ‘Stro Show’, as he is called, is just that: a show. Boasting an intense and emotional personality on the mound coupled with an equally electric fastball and strikeout stuff, […] READ MORE 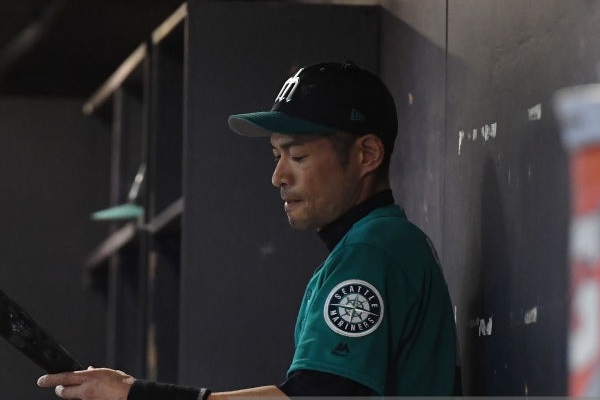 After having their record-setting 116-win season in 2001 ended abruptly in the ALDS, the Seattle Mariners haven’t seen the postseason since. Suffice to say, it’s been a long 16 years for baseball fans in the pacific northwest. But entering 2018, there is a strong reason to believe that playoff drought could be coming to an […] READ MORE 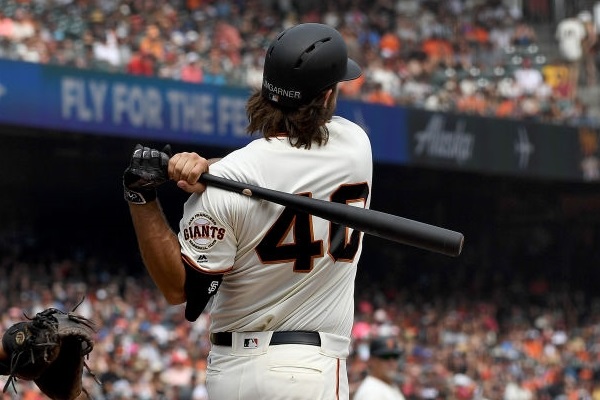 Take your pick as to what adjective you want to use to describe the San Francisco Giants’ 2017 season. The moral of the story is that it was borderline disastrous. But on the heels of their 98-loss campaign, President Brian Sabean and GM Bobby Evans elected to take an aggressive approach over the winter to […] READ MORE