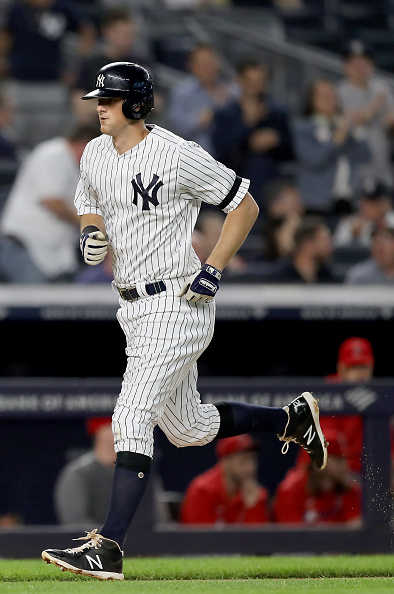 MVP Award Candidates in the American League Less than two weeks remain in the 2019 regular season, and we still have a lot of unanswered questions in the American League. Home-field advantage throughout the postseason is still up for grabs. The New York Yankees health makes it impossible to predict who will be on their […] READ MORE 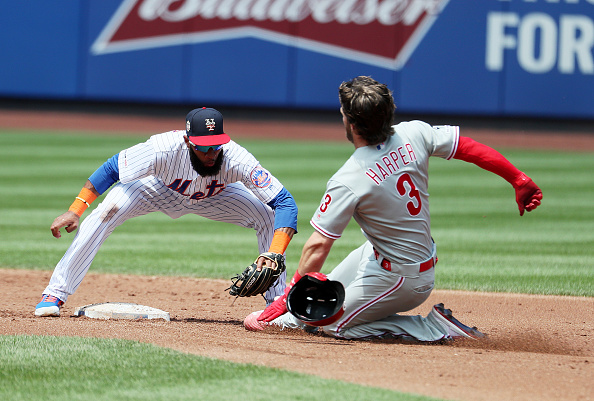 The baseball season is about to enter its final month. Most of the division races are well in hand. But a few teams in each league still have a chance to make their October dreams come true by earning a spot in the wild card. Both the New York Mets and the Philadelphia Phillies are […] READ MORE 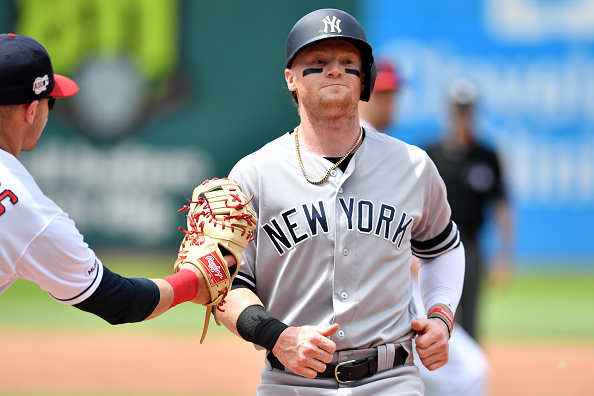 The New York Yankees decided it was time to rebuild in July of 2016.They had struggled through three lackluster seasons in four years, and general manager Brian Cashman had decided to trade a few veteran pieces to revitalize his club. Aroldis Chapman was traded to the Chicago Cubs in exchange for Gleyber Torres. Reliever Andrew […] READ MORE 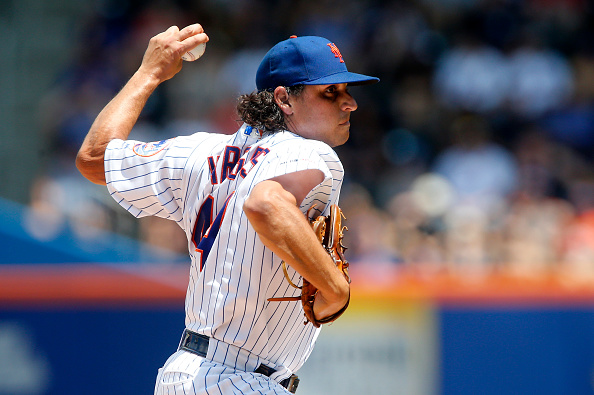 Phillies Deadline Moves The trade deadline has come and gone. Trevor Bauer was traded to the Cincinnati Reds. Zack Greinke was traded to the Houston Astros, making them the prohibitive favorite in the American League. The Philadelphia Phillies were busy as well, striking a pair of deadline deals. Neither of them was as dramatic as landing […] READ MORE 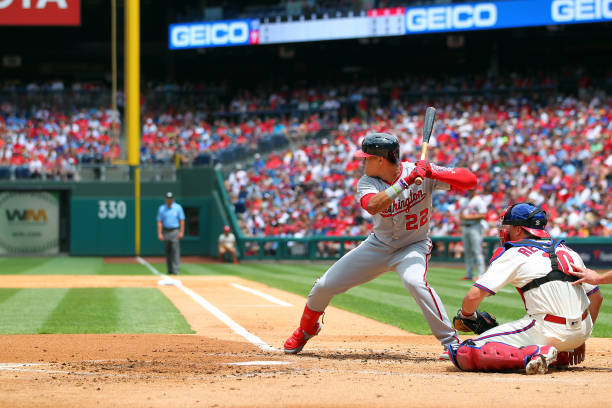 With the All-Star Game behind us, it’s time to start focusing on the pennant races. With only two months left, is it realistic to believe the Phillies have what it takes to catch up to the Braves? It’s been nearly two weeks, and the Phillies haven’t moved an inch. They were trailing first-place Atlanta by […] READ MORE 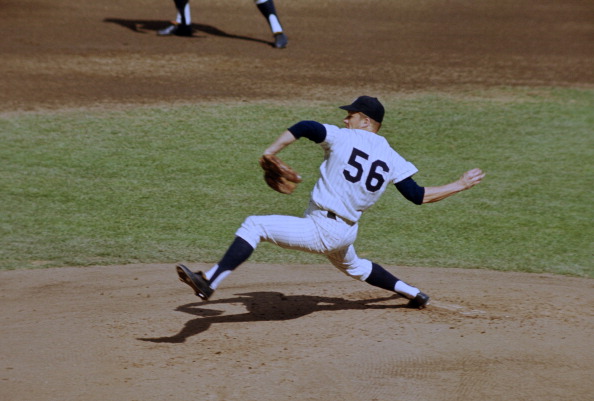 Former New York Yankees’ pitcher Jim Bouton passed away, on Wednesday, at the age of 80. He was a twenty-game winner in 1963 and helped lead New York to American League pennants in 1963 and 1964. He posted a lifetime record of 62-63 in parts of ten major league seasons. Bouton’s real lasting impact on […] READ MORE 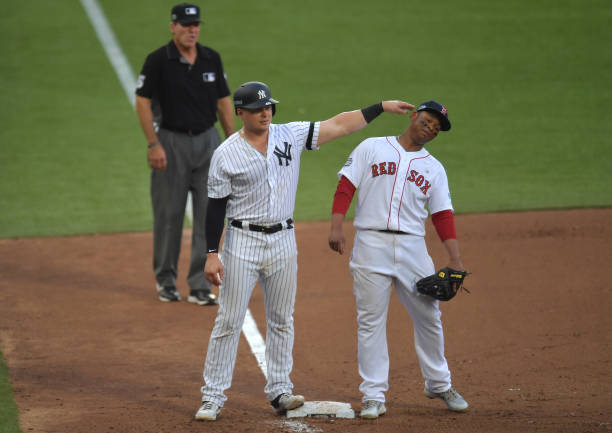 Cleveland’s Progressive Field will host this summer’s Major League Baseball All-Star Game on July 9th.  Mercifully, the home-field advantage in the World Series is not at stake. The American League’s best will face-off against the best from the National League. In my opinion, some of the best will be watching on television as members of […] READ MORE 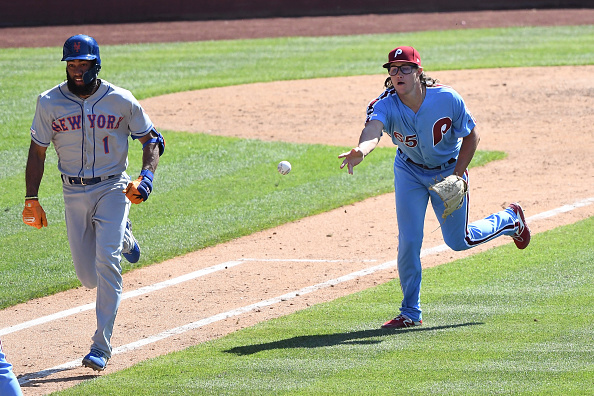 Losing streaks happen throughout the course of a long season. Going back through the course of baseball history shows that even championship clubs have had lost weeks or weekends during the year. When expectations are high, however, they can kill seasons. After losing seven games in a row, the Philadelphia Phillies needed a break. They […] READ MORE 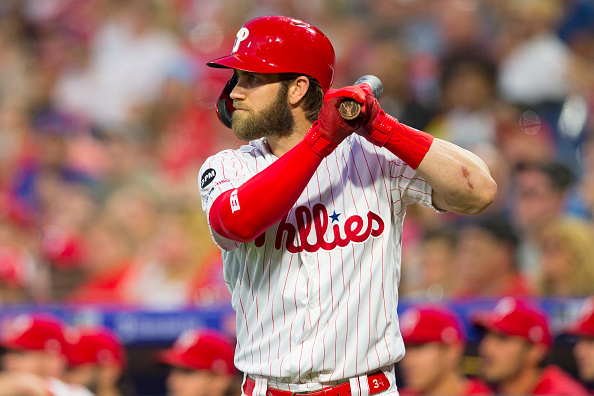 The Philadelphia Phillies finished with an 80-82 mark a year ago. The team raised a few eyebrows during the year, being in first place as late as August 19th before having the season come apart. The Atlanta Braves won the National League East with a 90-72 mark. During the offseason, the Phillies made a few changes to their roster, but the biggest move […] READ MORE