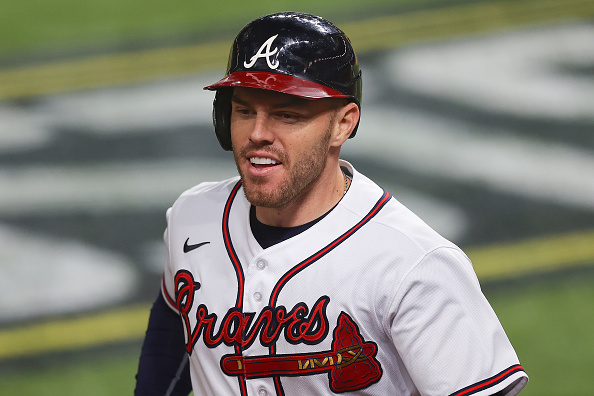 There has always been a buzz about Freddie Freeman. Whether it was his first tweet — “I’m baaaaaaaack!!!” on Jan. 22, 2013, or earning his National League MVP— something is a buzz about the Atlanta Braves first baseman. Growing up through the Braves farm system, Freeman has been a constant professional, and now the entire […] READ MORE 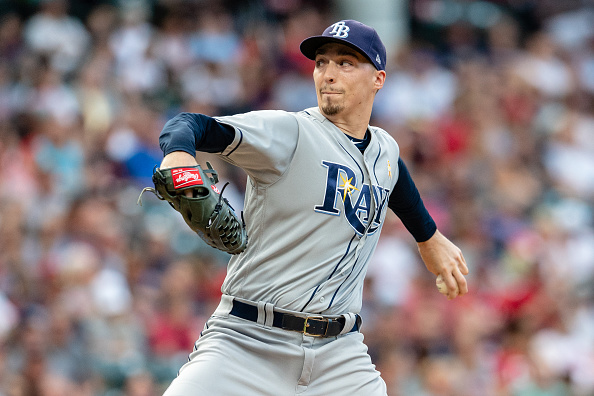 The Atlanta Braves have certainly added depth to their starting rotation recently with the signings of left-hander Drew Smyly and right-hander Charlie Morton, but that doesn’t necessarily mean they are done Christmas shopping. Could Blake Snell be a Christmas surprise for Braves fans? Braves President of Baseball Operations and General Manager Alex Anthopoulos continues to […] READ MORE 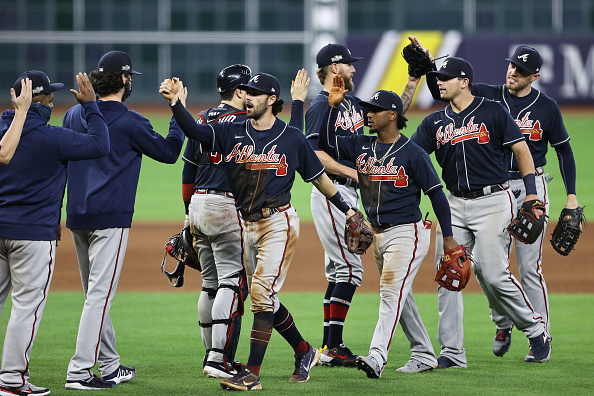 The 2020 MLB season has been difficult on everyone — players, owners, and fans alike. However, the Atlanta Braves have several things to be thankful for after finishing a win shy of a World Series berth. Place Setting In 2019, the Braves won the NL East division but fell short against the St. Louis Cardinals […] READ MORE