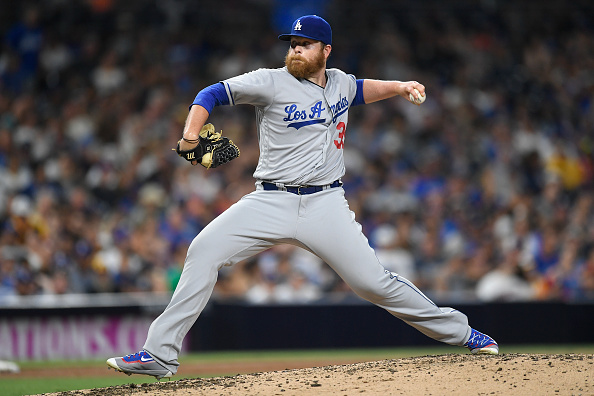 In a campaign to repeat as World Series champions, the Chicago Cubs have signed pitcher Brett Anderson to a one-year deal. The deal has been officially confirmed by the team via its official Twitter account earlier today. #Cubs and LHP Brett Anderson have agreed to terms on a one-year contract for the 2017 campaign. Welcome, @BrettAnderson35! […] READ MORE 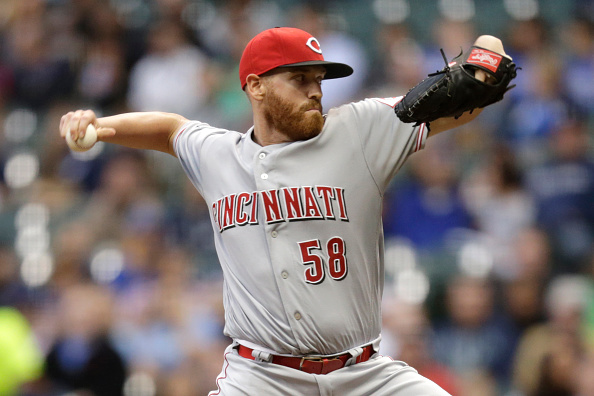 In a continuing effort to rebuild the Cincinnati Reds starting rotation, the team has traded away reliable starting pitcher Dan Straily to the Miami Marlins. In return, the team receives three prospects who are expected to contribute this coming season. The Marlins announced the trade via the team’s official Twitter account. Official: we’ve acquired RHP […] READ MORE 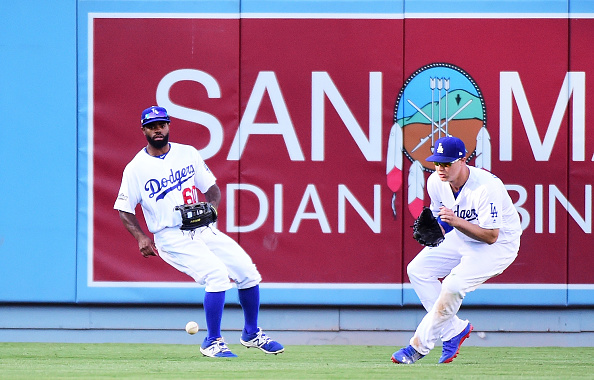 Heading into the 2017 season, the Los Angeles Dodgers find themselves with a bottleneck in the outfield. Noticeably, this has been an issue for the last couple seasons; in fact, last season, distributing at-bats in the outfield was an issue for first-year manager Dave Roberts. Some of the problems’ roots grew during the “McCourt Era”, when […] READ MORE 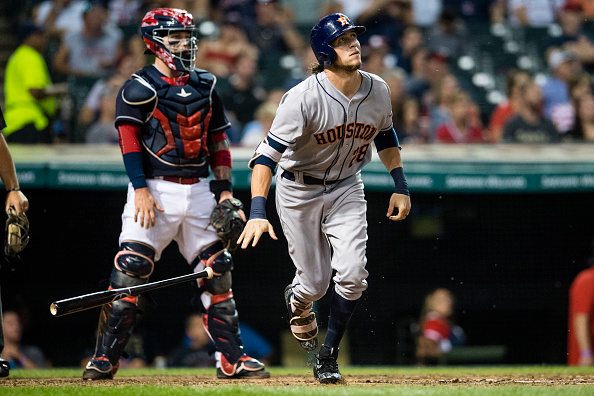 One of the heroes of the Houston Astros 2015 playoff run, Colby Rasmus, has decided to join the Tampa Bay Rays this offseason on a one-year deal as he tries to prove he’s far from finished. Rasmus will get $5 million in guaranteed money, and could receive up to $2 million in incentives. Jon Heyman […] READ MORE