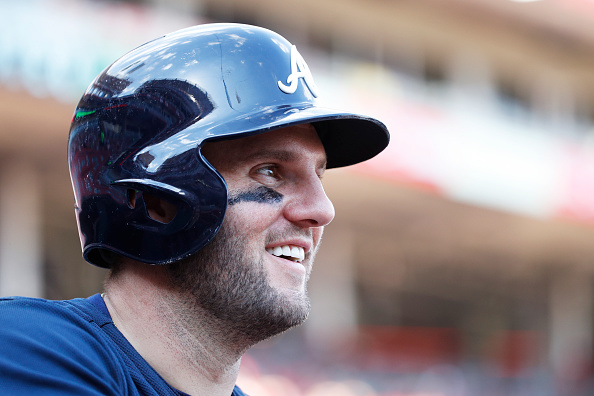 The Atlanta Braves are stumbling into a good problem, if there is such a thing. Most people knew Freddie Freeman was a great first baseman to start the season. Unfortunately, on May 17, Freeman got hit by a pitch and broke his wrist. He still has four to six weeks of recovery time before he sees the […] READ MORE 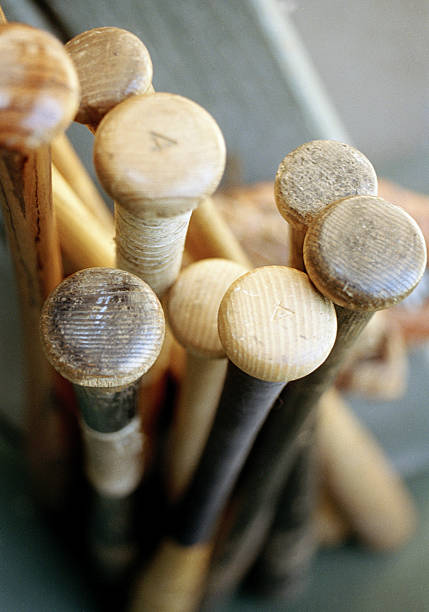 Brendon Little has taken a much bumpier road than most to the MLB draft. As a high school senior, Little changed his mechanics to try to throw harder, but problems arose when he could not throw strikes. He went on to the University to North Carolina as their top recruit in the 2015 class, but […] READ MORE 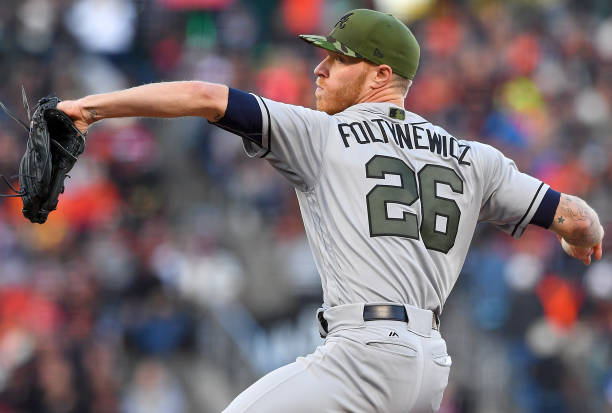 Mike Foltynewicz must master his repertoire. He has great stuff, he just needs to throw more changeups and curveballs. With this, he can become great. READ MORE 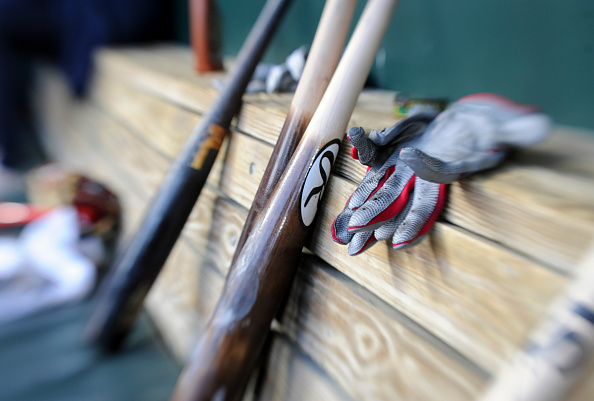 Drew Waters 2017 MLB Draft Profile East Cobb baseball travel teams have produced many professional players over the past decades. They have included the likes of Jason Heyward, Brian McCann, Adam Everett, Jeff Francoeur, and many others. The year-round baseball allows these players to learn and play against many different levels of competition, providing more experience […] READ MORE 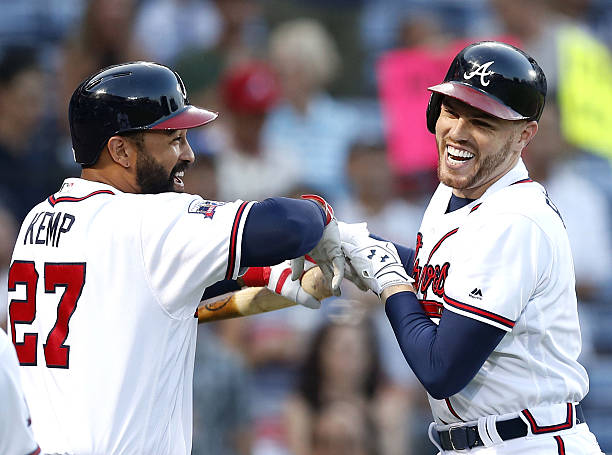 The quarter-season Atlanta Braves MVP is Matt Kemp. He has helped Freddie Freeman and the team produce runs both by homeruns and RBI's. READ MORE 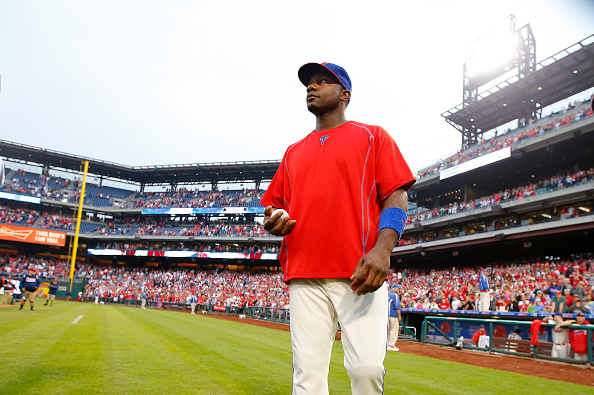 Ryan Howard once was a menace in the batter’s box, after bursting onto the scene with the Philadelphia Phillies. Winning the National League Rookie of the Year in 2005 and NL MVP in 2006 were just a few highlights during his monstrous career. However, he was released by the Atlanta Braves after just 11 games in […] READ MORE 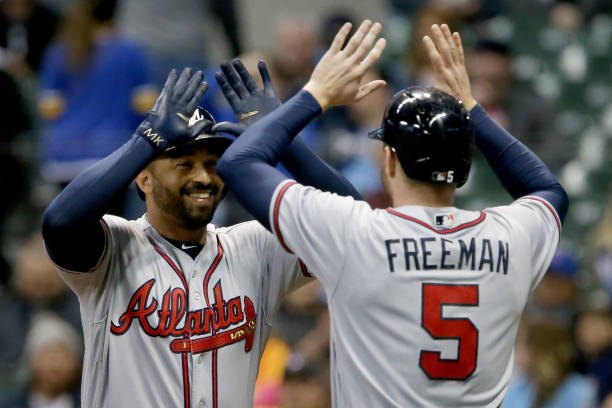 Atlanta Braves Produce Runs. The Braves are producing runs despite many doubters this season.. The offensive production has been great over the past week. READ MORE 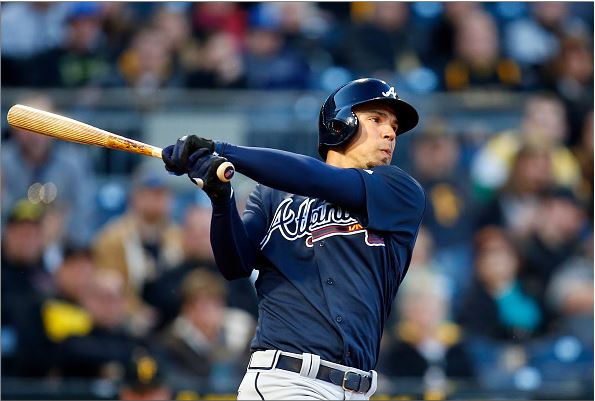 The Braves have had their fair share of ups and downs to start the season. Going into Sunday’s game against the Phillies, Atlanta is 6-11, which is not great but it could be worse. There are many areas that can improve, but none more needed than the bench. Many people believe the Braves have one […] READ MORE 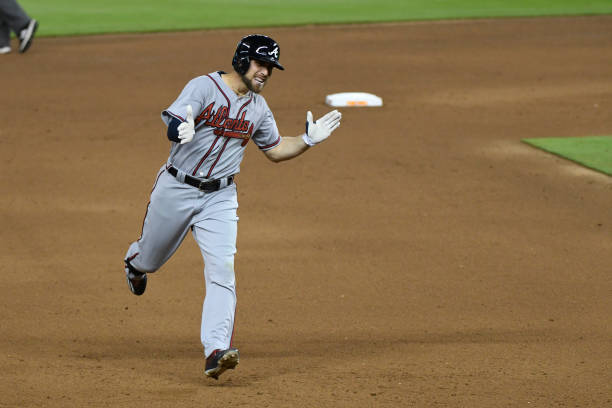 Ender Inciarte catching fire is something all fans want to hear. While starting slow, he is showing his full potential the past couple of games. READ MORE 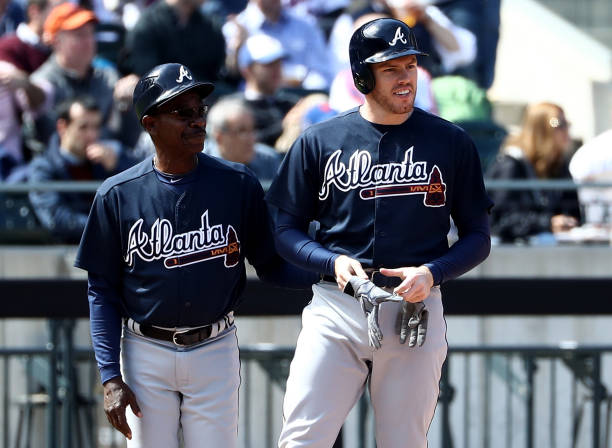 The Braves 2017 opening day was a good learning experience. The seventh inning brought out every fear Braves fans had going into the season. READ MORE