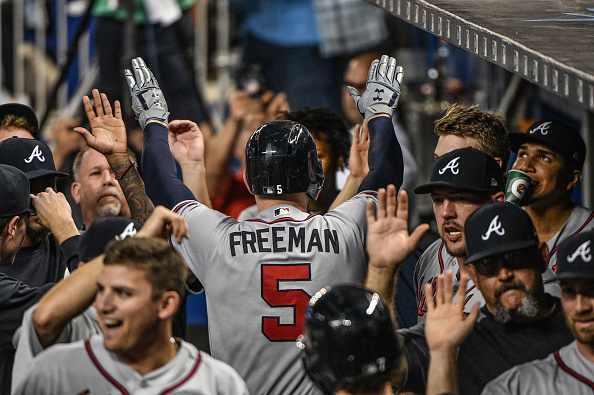 While the Atlanta Braves sort out some question marks with their pitching, a hitting power surge has led to a five-game winning streak. READ MORE 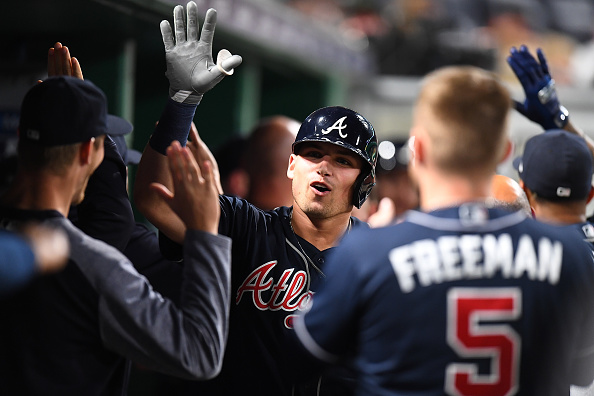 Austin Riley has injected the Atlanta Braves with an Acuna-like enthusiasm since being promoted in mid-May. The rookie is producing a record-setting pace. READ MORE 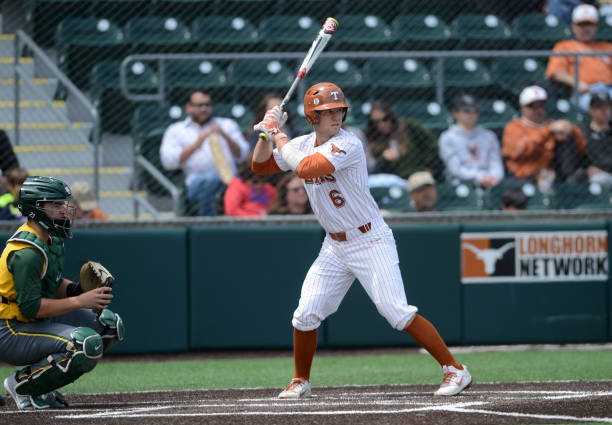 The Atlanta Braves have two first-round draft picks in the 2019 Major League Baseball draft. Here are several players they may target in the first round. READ MORE 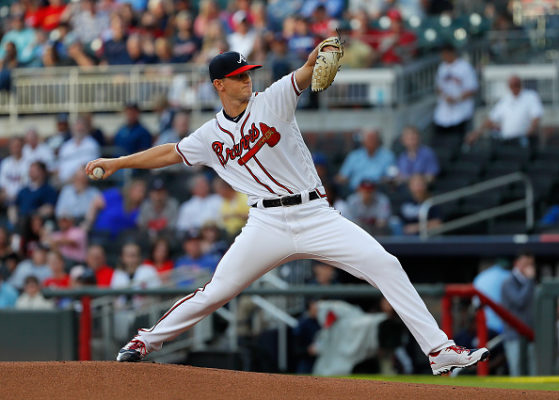 The success of Atlanta Braves pitching duo Mike Soroka and Max Fried have many comparing the two to Greg Maddux and Tom Glavine. READ MORE 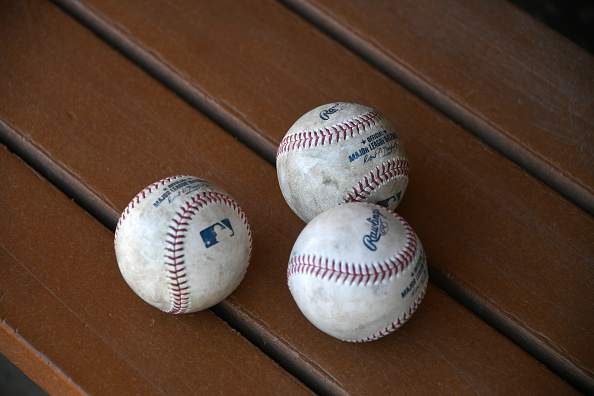 Elon Phoenix pitcher George Kirby is a top prospect who expects to be among the first names called in the 2019 MLB draft this June. READ MORE 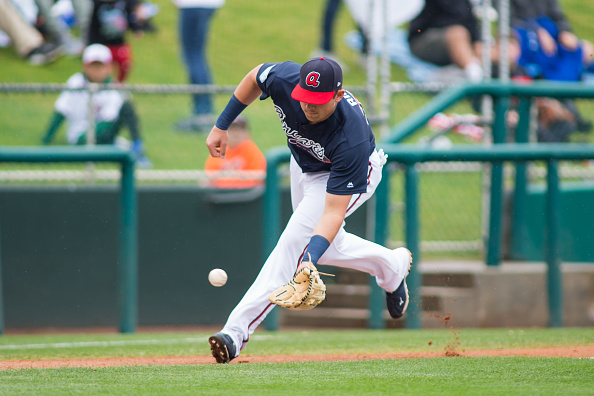 Austin Riley will be called up to the Atlanta Braves Wednesday after an injury to Ender Inciarte. Riley has been hitting well and expects to play left field. READ MORE 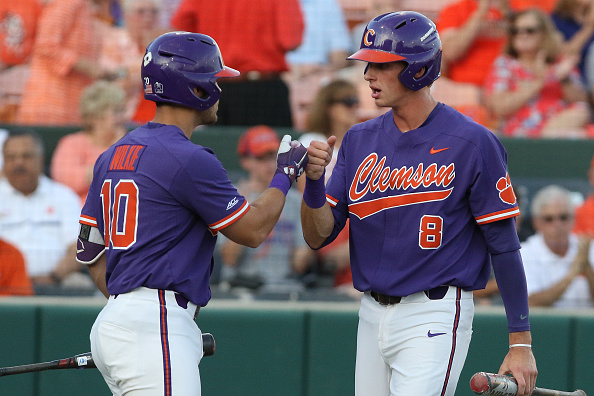 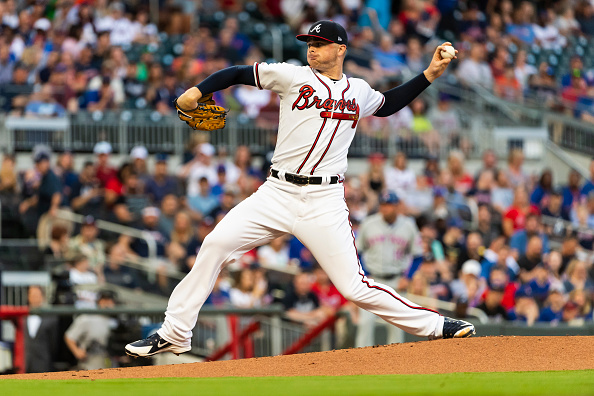 Sean Newcomb returned to the Braves with an encouraging relief outing. Early season struggles led to a demotion to the minors, but he was sharp Monday. READ MORE 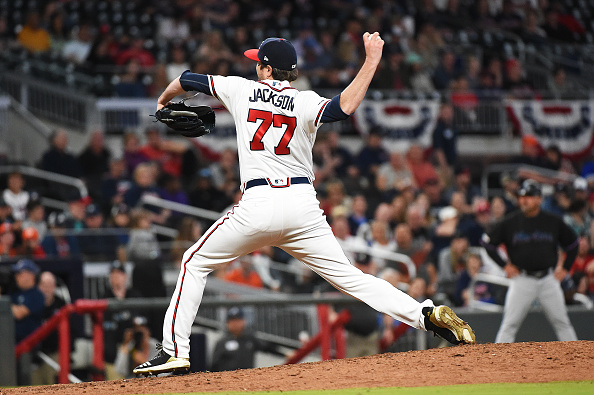 A month into the season and the Atlanta Braves bullpen has been the team's Achilles heel. Some unexpected pitchers are proving to be reliable relievers recently. READ MORE 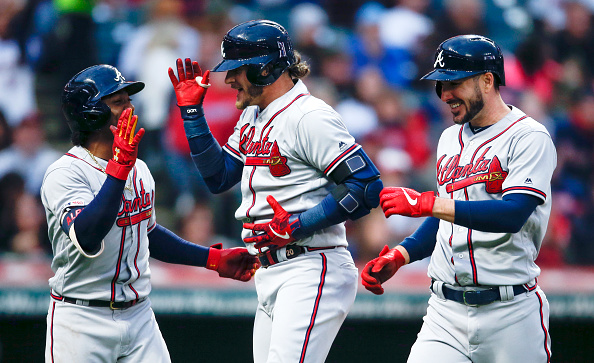 After a slow start, Josh Donaldson is hitting well and showing signs of being a consistent run-producing bat for the Braves in 2019. READ MORE