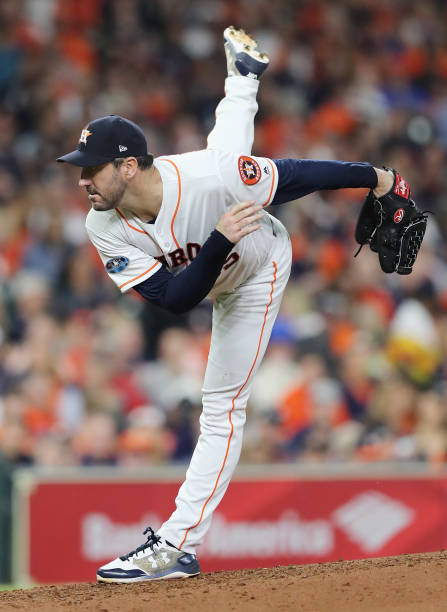 The Houston Astros have continued their effort on keeping talent in the organization with the contract extension of ace right-handed pitcher Justin Verlander. According to Jeff Passan, it is a two-year, $66 million deal. This extension will start after this coming season. Justin will have a secure home for the next three years. This season, […] READ MORE 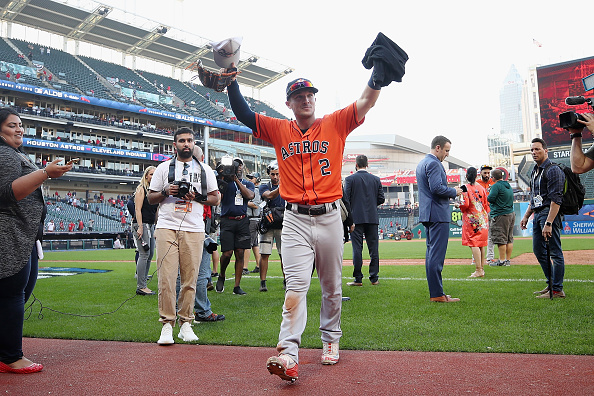 Late Tuesday night, the Houston Astros and star third baseman Alex Bregman agreed to a five-year, $100 million contract extension. This was first reported by FOX 26 Sports Director Mark Berman. This announcement comes on the same day Bregman announced he is signing an endorsement deal with Adidas. In his previous contract, the Astros have team […] READ MORE 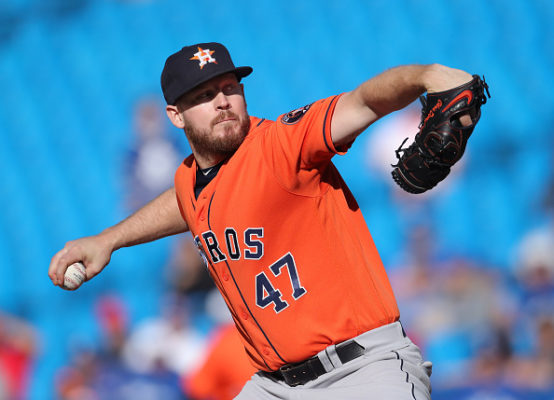 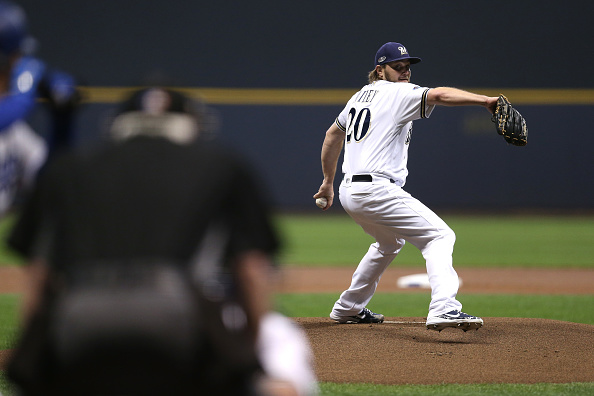 The Houston Astros are making a move to improve their starting rotation, adding veteran southpaw Wade Miley on a one-year deal. READ MORE 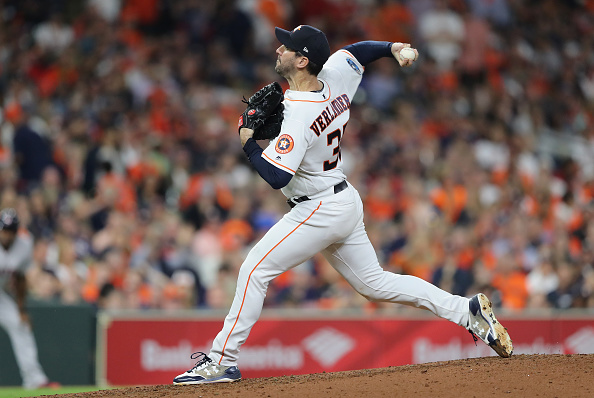 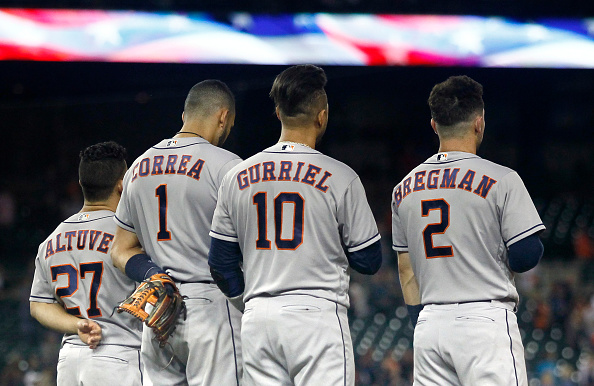 Three weeks to go until spring training begins and the Houston Astros will have much of the infield returning in 2019, but with some new faces on the team READ MORE 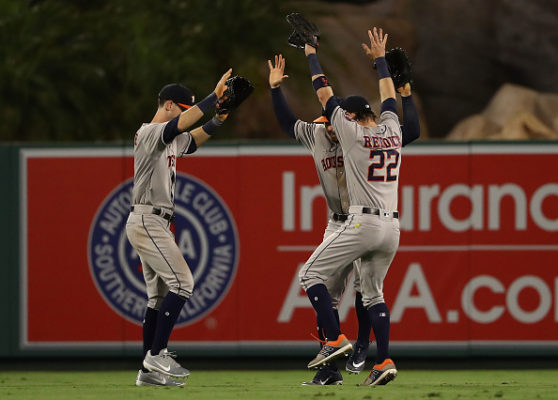 With MLB spring training coming up fast, it's time to take a look at the 2019 Houston Astros outfield situation and preview what it will look like this season. READ MORE