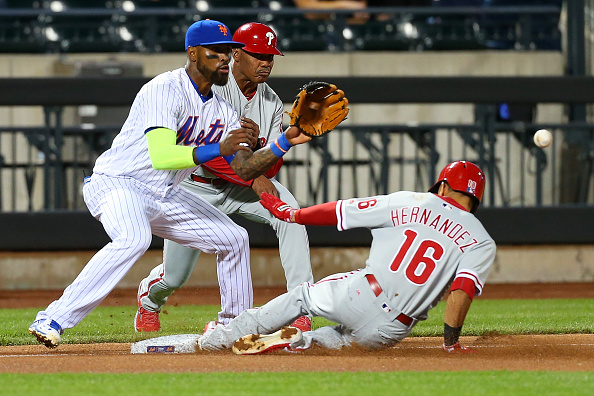 There are some position players in Major League Baseball who are not considered “household names”, but have proven they deserve respect after their 2016 campaigns. These players comprise the 2016 All-Underrated Team. 2016 All-Underrated Team Catcher J.T. Realmuto, Miami Marlins Realmuto quietly finished third in hits and average among all qualifying catchers, with only Yadier Molina and Wilson Ramos […] READ MORE 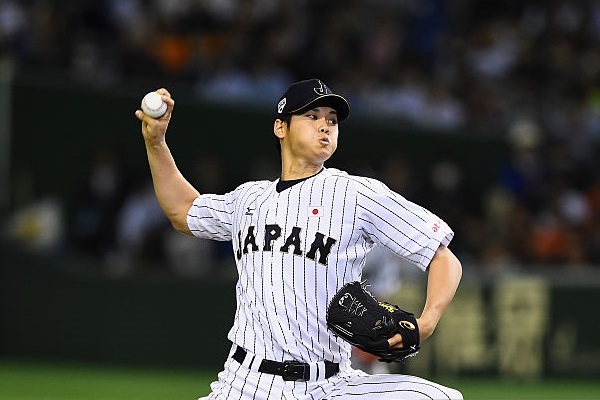 Since 1964, when San Francisco Giants reliever Masanori Murakami became the first Japanese born player to play in Major League Baseball there has been a plethora of talent to come over from Japan. It has been common to have Japanese superstars take the major leagues by storm year in and year out. With household names […] READ MORE