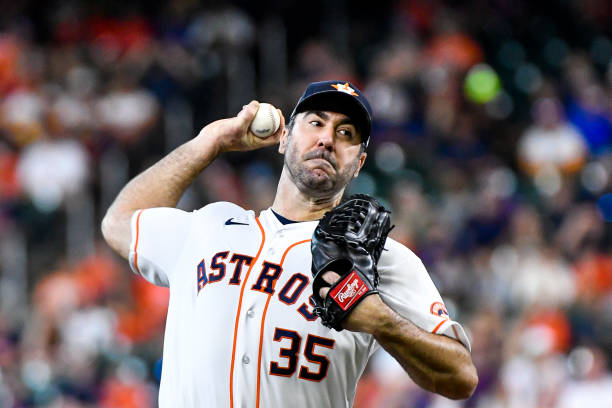 The 2022 American League Cy Young Debate The 2022 AL Cy Young race is coming down to two very different pitchers whose numbers are very similar. These two pitchers are 39-year-old Justin Verlander and 26-year-old Dylan Cease. Both are the aces for their respective teams, and have been the best pitchers in the AL all […] READ MORE 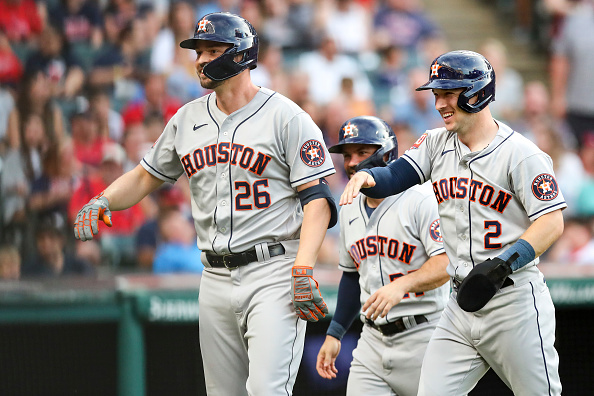 The Houston Astros dominance of the American League since 2017 is something else. Houston appeared in the World Series in three of the last five years while reaching the ALCS in the other two years. This dynasty has sustained many changes to players, coaching, and front office personnel. It goes to show how much talent […] READ MORE 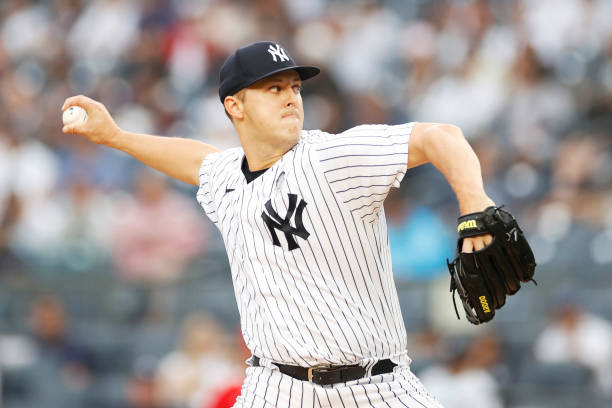 Last week, this writer discussed how Gerrit Cole’s usage of his cutter has made him a better pitcher. Well, it is not just Cole who changed up his repertoire, it is Jameson Taillon, as well. The right-handed pitcher whom the New York Yankees traded for prior to the 2021 season came with many question marks. […] READ MORE 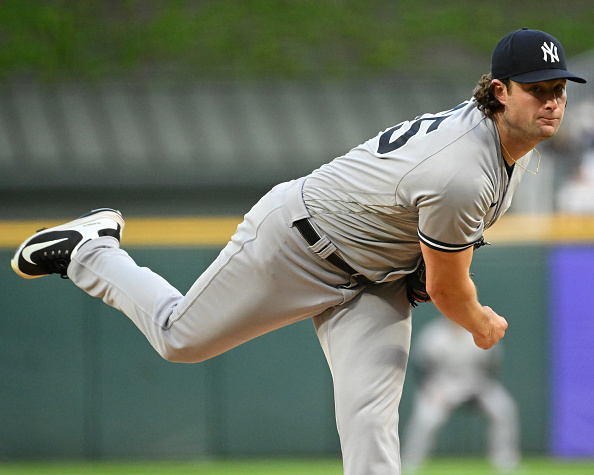 Gerrit Cole’s new pitch is helping him in a lot of ways. He is not just an ace, but he is one of the most thoughtful and hardest working players. Constantly tinkering and finding ways to get better, Cole may have upped his level even more in 2022. After all, the second half of his […] READ MORE 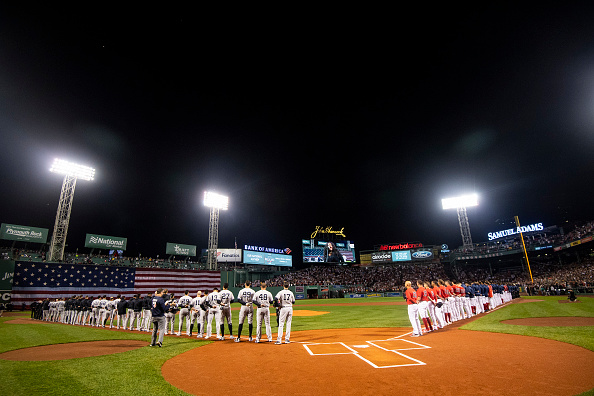 The AL East will be a dominant force in baseball this year. The division possesses four teams, all capable of winning 90 games or more this season. Just like in 2021, there figures to be a battle for playoff contention among the top four teams in this division. Only the lowly Baltimore Orioles figure to […] READ MORE 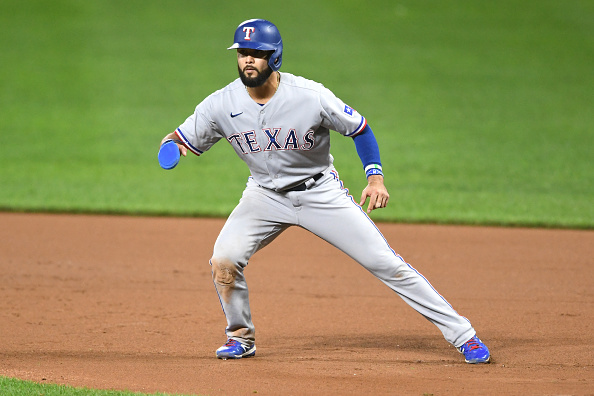 The New York Yankees have found their newest shortstop in Isiah Kiner-Falefa. The 26-year-old was acquired as part of a blockbuster trade between the Yankees and the Minnesota Twins on Sunday. Along with Josh Donaldson, Kiner-Falefa looks to help shore up an infield that struggled defensively in 2021. While not as flashy a name as Trevor […] READ MORE 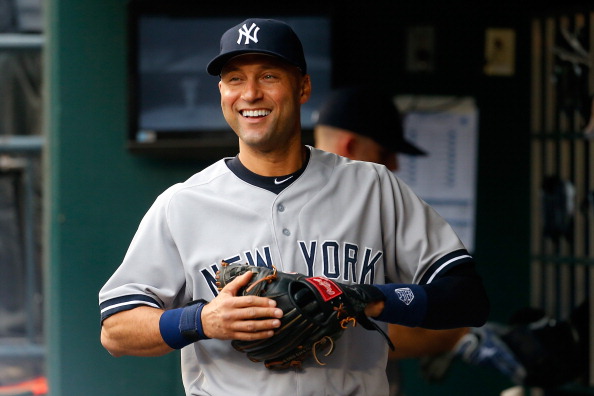 It isn’t hard to create a lineup filled with the greatest players to ever play for the New York Yankees. Perhaps the hardest part of it all would be constructing this lineup to fulfill everyone’s egos and desires. All in all, it would be arguably the deepest and most talented lineup in history. This is […] READ MORE 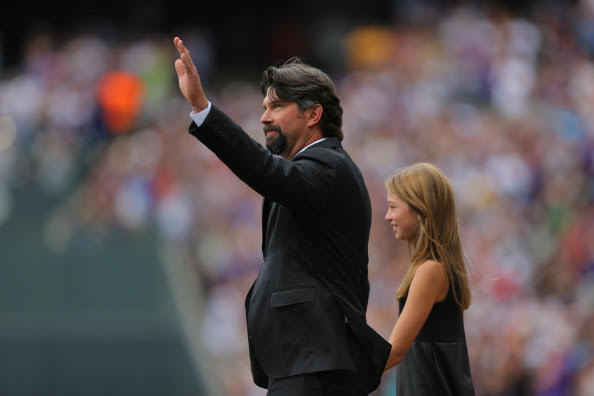 Simply stated, Todd Helton is the greatest player in Colorado Rockies history. Granted, the franchise is only 29 years old. Yet, if someone were asked to sum up Helton’s legacy in one sentence, that would be the accurate way to state it. That is a pretty good opening line to one day read on Helton’s […] READ MORE 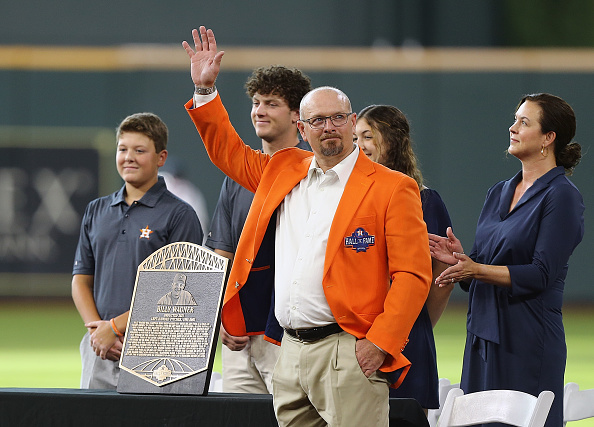 The 2022 Hall of Fame ballot consists of several controversial candidates. Whether because of steroids, off-the-field issues, or post-career actions, this ballot is as interesting yet frustrating as they come. However, there are three relievers on the hall of fame ballot who come with little to no baggage. They are Billy Wagner, Joe Nathan, and […] READ MORE 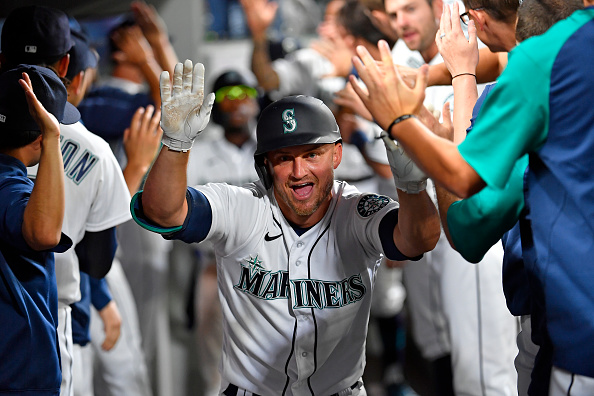 Kyle Seager, an 11-year MLB veteran, has announced his retirement. Kyle’s wife posted his retirement note on Twitter Monday afternoon. This made a shocking announcement as Seager is only 34 years old and just had one of his best power seasons. He spent the entirety of his career with the Seattle Mariners, as he is one […] READ MORE