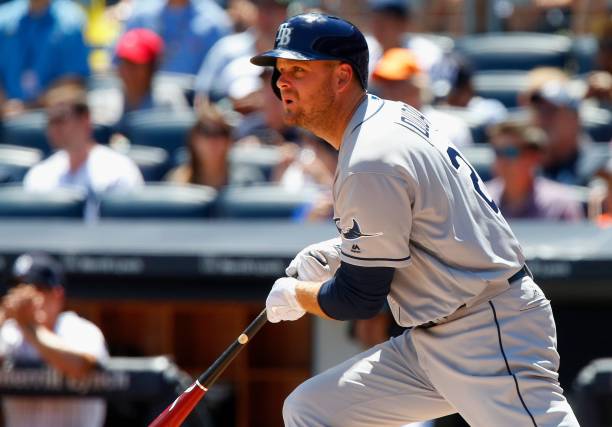 The Rays believe they can break out of this slump and reach the postseason. Now it's up to the players to go out and prove them right. READ MORE 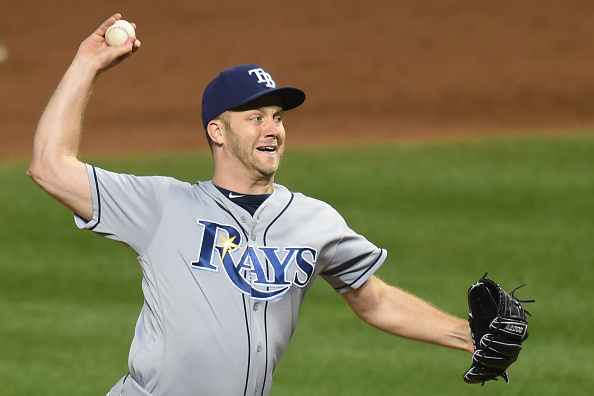 Just last week, we talked about the impact Wilson Ramos could have on the Tampa Bay Rays after finally being activated off the disabled list. After missing the first half of the season with a flexor strain, Brad Boxberger finally made his 2017 debut on Friday. After activating Boxberger, Rays manager Kevin Cash said himself […] READ MORE 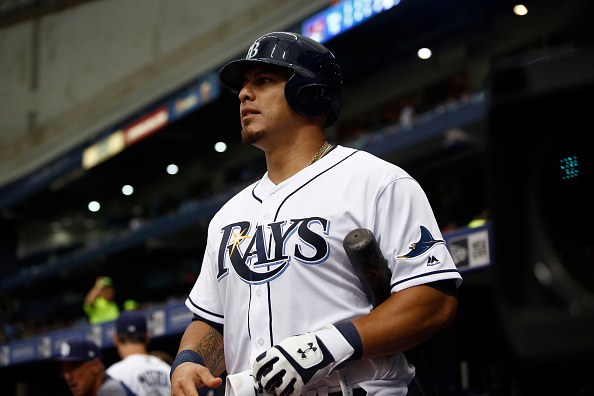 On Saturday, nearly halfway through the season, the Tampa Bay Rays finally got to see their big free-agent signing. Catcher Wilson Ramos was activated from the 60-day disabled list to start against the Baltimore Orioles. It didn’t end up being a particularly exciting debut. Ramos went 1-for-4 with a single and a strikeout, and the […] READ MORE 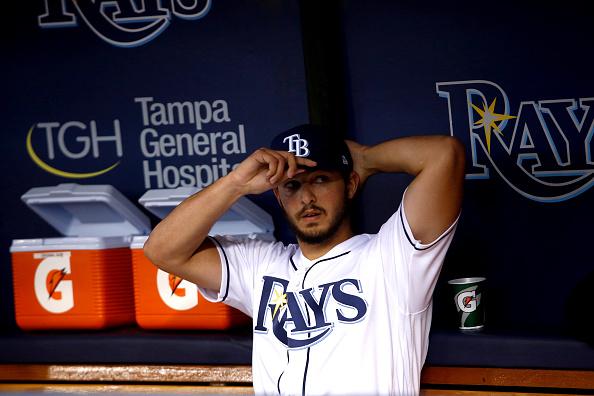 The Tampa Bay Rays needed a new pitcher after Matt Andriese left his May 30 start against the Texas Rangers with a groin strain. Andriese was placed on the 10-day disabled list, but the good news was that he was only supposed to miss one start. Jacob Faria Looks Like He’s Here to Stay So, […] READ MORE 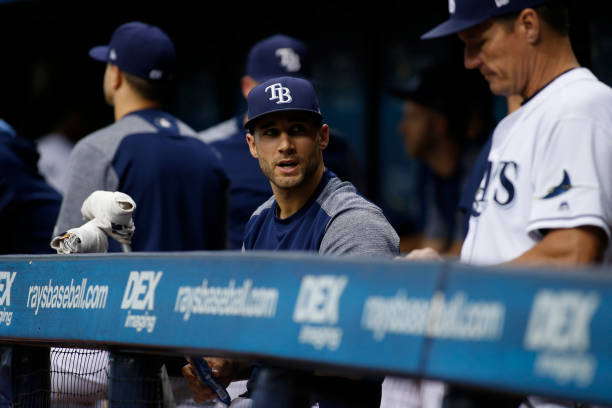 The Tampa Bay Rays were dealt some devastating injury news last week. Two-time Gold Glove center fielder Kevin Kiermaier suffered a fractured hip sliding into first base during the Rays 7-5 win over the Chicago White Sox at Tropicana Field on Thursday. Kiermaier’s injury is expected to keep him off the field for around two […] READ MORE 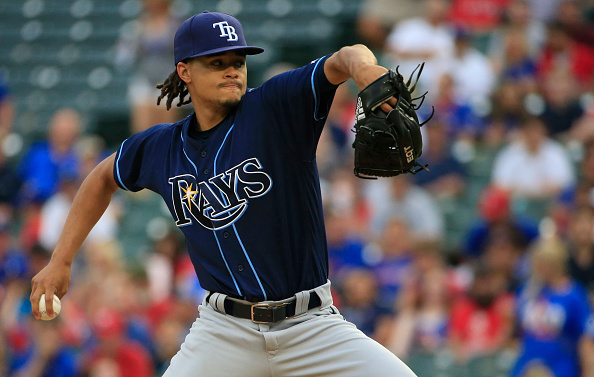 Rays Rotation Must Bounce Back in Key Homestand Just last week, we were discussing how good the Tampa Bay Rays rotation had been lately. Naturally, things immediately took a turn for the worst during their recent nine-game road trip. The Road Trip The Rays gave up at least five runs in each of the final eight games. […] READ MORE 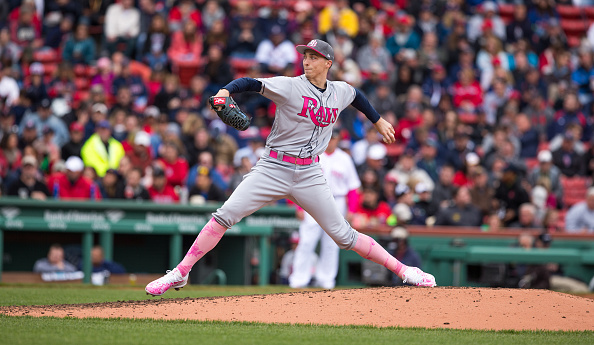 Blake Snell was named Baseball America’s Minor League Player of the Year in 2015, and showed promise in his first taste of Major League action in 2016. He struck out 98 batters in 89 innings, posting a 3.54 ERA and 3.35 FIP in his 19 starts. Sure, he struggled with his control at times, averaging […] READ MORE