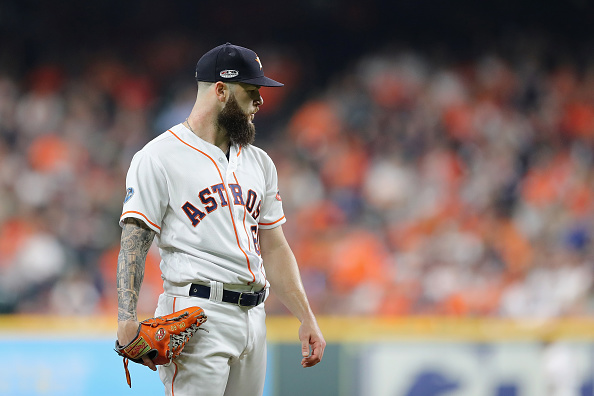 One more quality arm is off the market, as lefty Dallas Keuchel has agreed to terms with the Atlanta Braves. Keuchel’s contract is reportedly a one-year deal with the exact dollar amount not yet known. David O’Brien first had the news. #Braves have agreed to terms with left-hander Dallas Keuchel, sources tell The Athletic.Likely a one-year […] READ MORE 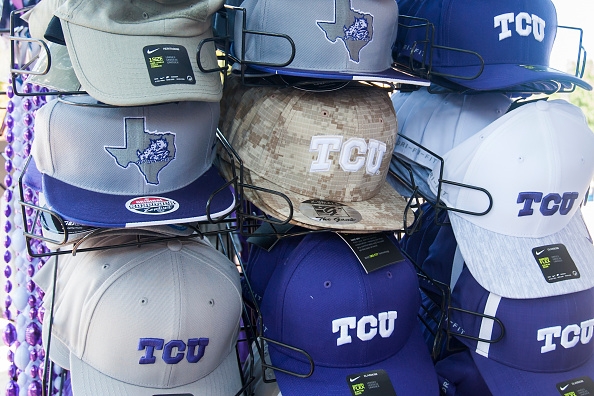 Nick Lodolo is no stranger to the MLB draft. In 2016, the 6’6”, 185 lb. lefty rated as the number one left-handed pitcher in the state of California (ninth overall in the nation), a distinction that pressed the Pittsburgh Pirates to select him with the 41st overall pick that year. Despite a reported $1,750,000 offer from the […] READ MORE 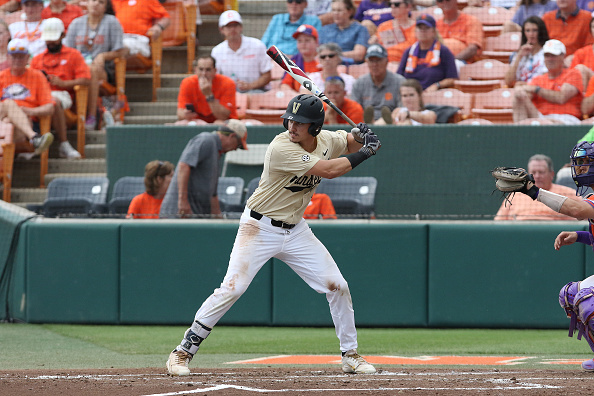 The 2019 MLB draft is less than a month away and prospect hounds are already salivating at the thought of whom their teams will select from this year’s class. Youth is all the rage right now in professional baseball as teams eschew veteran free-agent signings in favor of locking up young players early, making a […] READ MORE 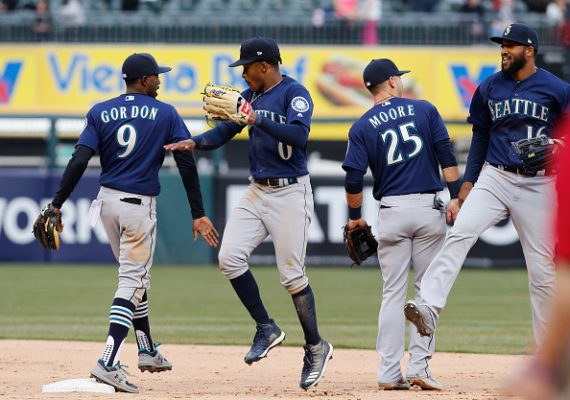 After an interesting off-season, the Seattle Mariners hot start to 2019 is one of the biggest storylines of the early MLB season. READ MORE 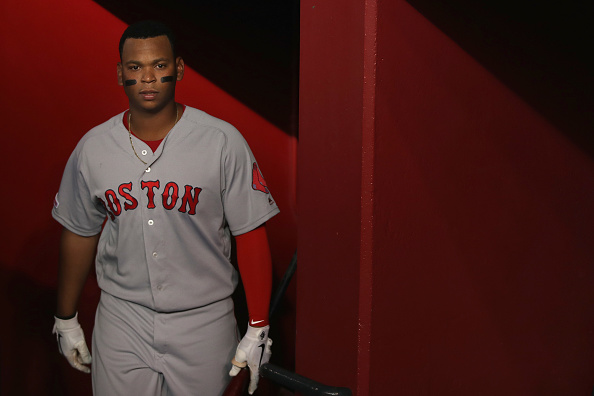 Part I: A Tale of Two Seasons (So Far) Few teams came into the 2019 season with as different expectations as the Boston Red Sox and the Seattle Mariners. The Red Sox entered the season aiming to defend their 2018 World Series title while the Mariners aimed to compete in 2020 or 2021. Both team’s […] READ MORE 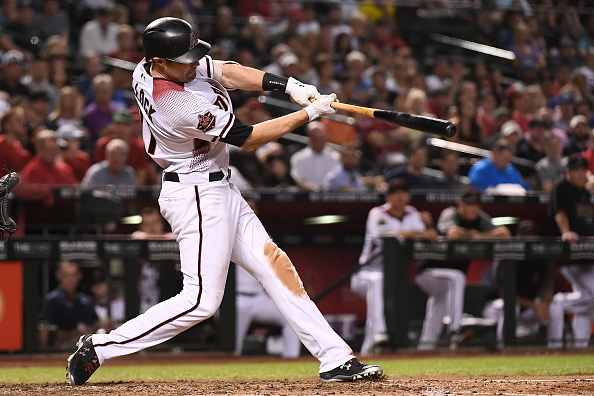 Another top outfielder has found a new home, as reports indicate former Arizona Diamondback A.J. Pollock will go to the Los Angeles Dodgers on a five-year deal worth around $55. Ken Rosenthal of The Athletic was first to report the deal on Twitter: #Dodgers in agreement with free-agent outfielder A.J. Pollock, pending physical, sources tell […] READ MORE 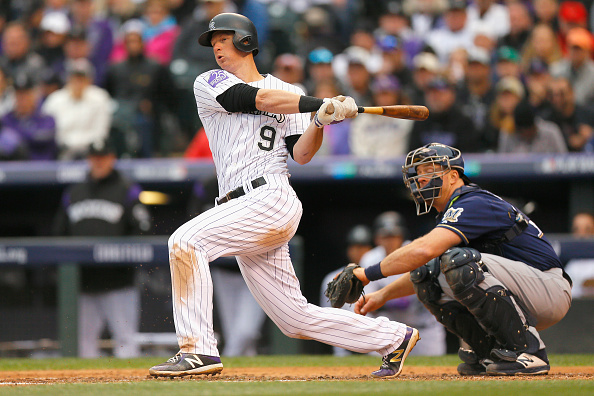 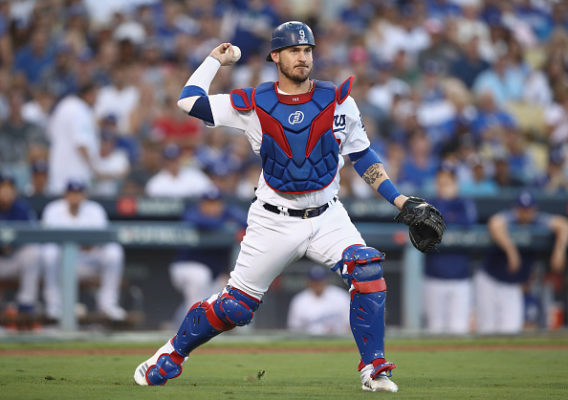 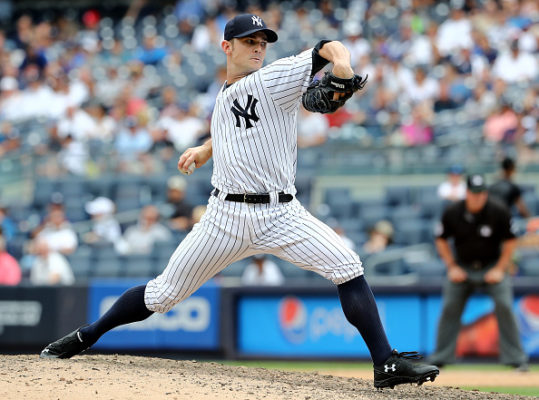 The hard-throwing righty has found a new home, agreeing to sign with the Phillies on a two-year deal worth $23 million. David Robertson pitched well for the New York Yankees in 2018. He helped their bullpen post the fourth-lowest ERA, fourth-best save percentage, and second-most strikeouts among all MLB teams. In adding Robertson, the Phillies also […] READ MORE 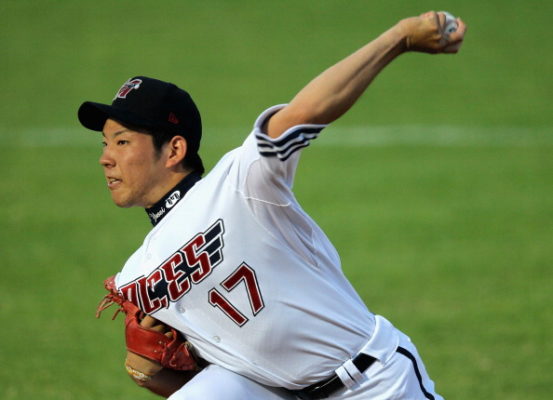 According to reports, Japanese free agent Yusei Kikuchi has agreed to terms with the Seattle Mariners on a four-year deal. READ MORE