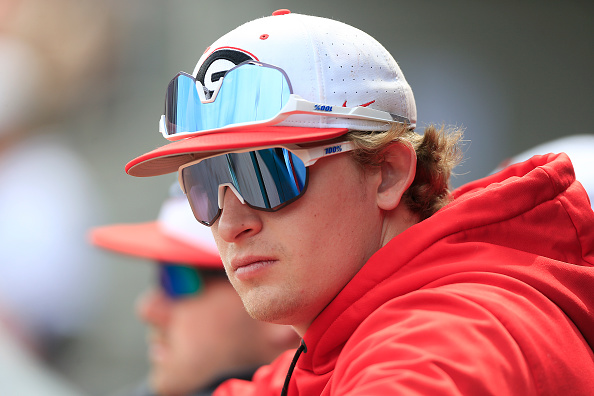 Cole Wilcox, is a right-handed pitcher out of the University of Georgia. Wilcox is from Chickamauga, Georgia, and he stands six feet, five inches tall, weighing 232 pound. He attended Heritage High School in Ringgold, Georgia where he played basketball, football, and baseball. Wilcox ultimately ended up agreeing to play baseball at the University of […] READ MORE 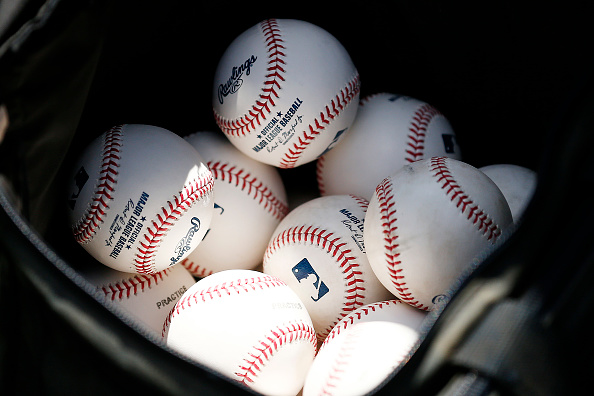 Cade Cavalli was ranked Oklahoma’s high school top pitching prospect in 2017 which ultimately ended up getting him drafted 880th overall by the Atlanta Braves in the 2017 MLB Draft. Cavalli grew up a mere two hours from The University of Oklahoma. In a March 2018 interview Cavalli told The Oklahoman about being a Sooner. […] READ MORE 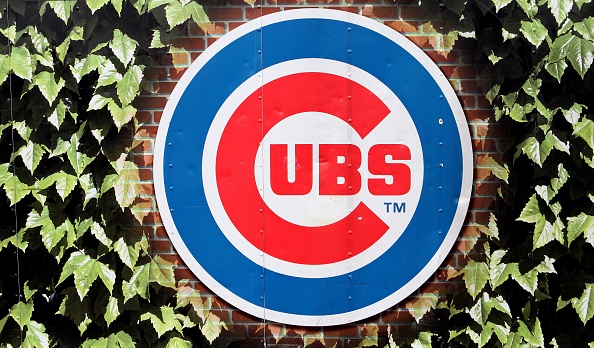 The Chicago Cubs a team dubbed “The Loveable Losers,” have had their fair amount of success in recent years. However, over my years as a Chicago Cubs fan, I have witnessed my fair share of disappointing Cubs losses. Born in 2001, I have only been a real baseball fan for about 8 years. The 2012 […] READ MORE 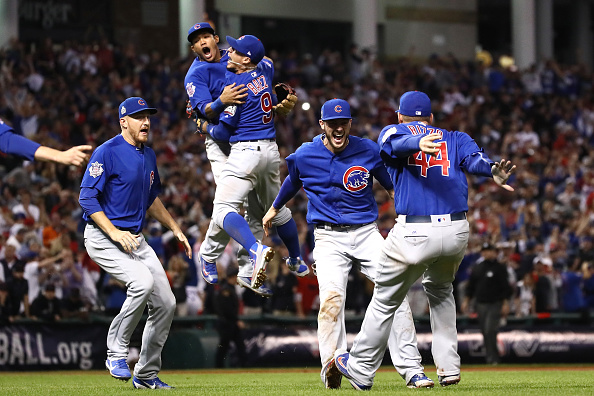 The 2016 Chicago Cubs won 103 games, which was best in the MLB, beat the San Francisco Giants, the Los Angeles Dodgers, and the Cleveland Indians to become World Series Champions! What led to this championship? Let’s go over the six most important events that led to the Cubs 2016 World Series team: 1: The […] READ MORE