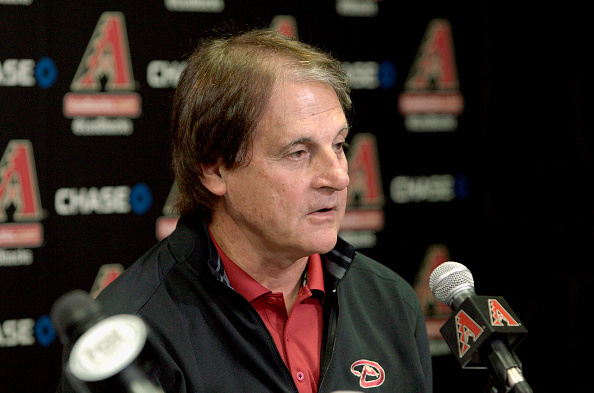 The Arizona Diamondbacks 2016 season was a trainwreck, and apparently so was the front office. Tony La Russa was the only member of Baseball Operations and Management to stay within the organization, with both Chip Hale and Dave Stewart fired on Monday. La Russa is now no longer the President of Baseball Operations, and was offered an […] READ MORE 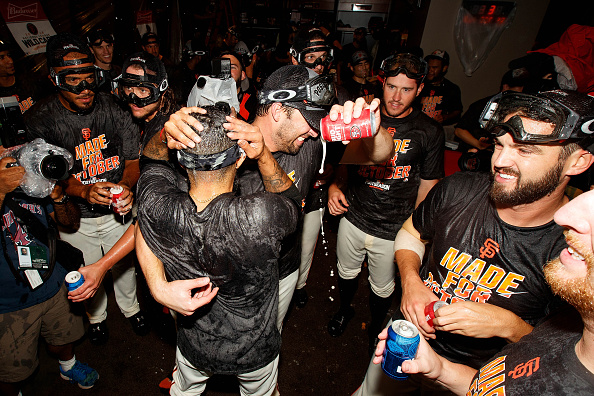 The San Francisco Giants were favorites to win the NL West, and looked like they were headed there come mid-July. However, a serious late-summer slump cost them the division, and they’re now headed to a Wild Card playoff game on the road with a record of 87-75. Was it mentioned it was an even year? […] READ MORE 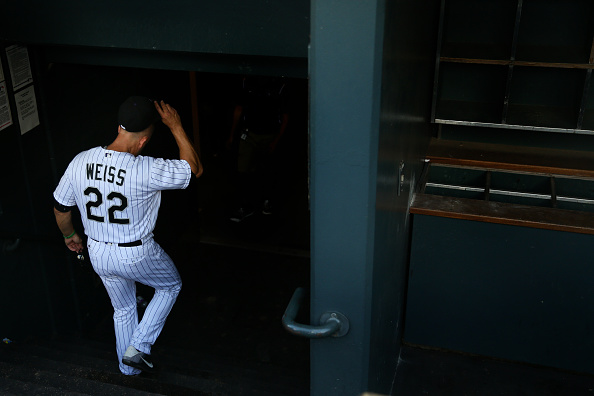 After yet another year under .500 baseball, Walt Weiss resigns as manager of the Colorado Rockies. The Rockies looked to be making a slight playoff push before Trevor Story went down for the rest of the season. After that, various other injuries, and the bullpen faltering down the stretch, the Rockies finished under .500 for the sixth straight […] READ MORE 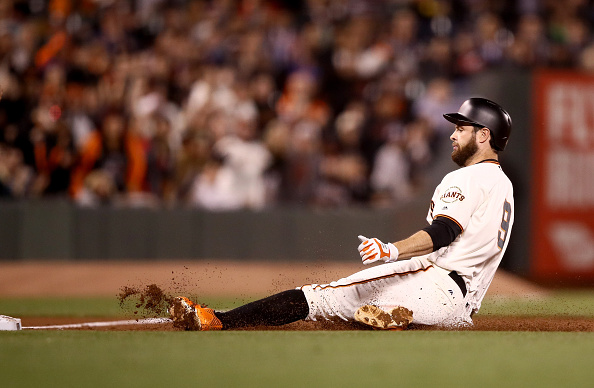 Brandon Belt had a scintillating first half of the season. He hit .302 and compiled 42 total extra base hits, bringing in 47 runs. His production has significantly tailed off in the second half. The San Francisco Giants have placed him all over the lineup since the All-Star break, but finally found success in having him […] READ MORE 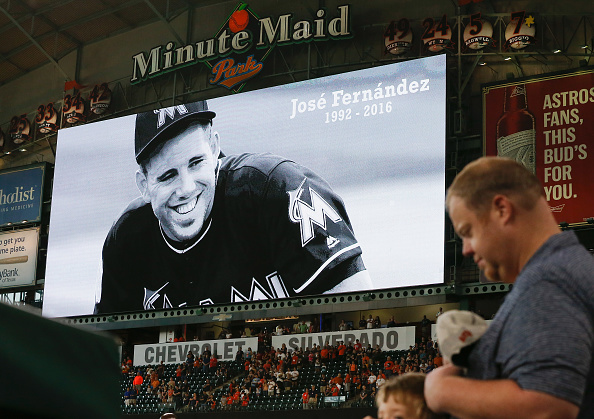 Jose Fernandez, one of baseball’s brightest stars, is gone too soon. He played with childlike bliss, enjoying every moment of the game he loved. With baseball’s history comes the underlying governance with the “unwritten rules”. Fernandez was one of the few who transcend that fog. Players like Ken Griffey Jr., David Ortiz, Manny Ramirez, and […] READ MORE 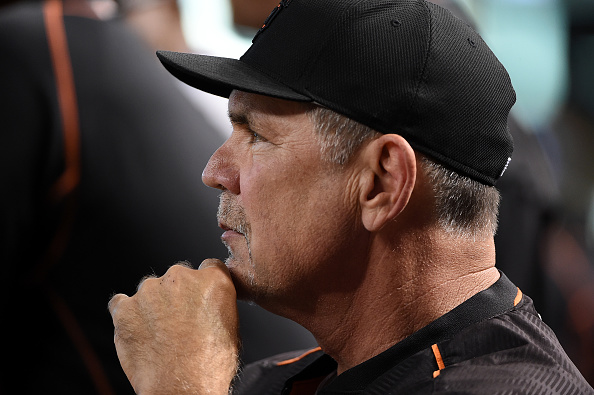 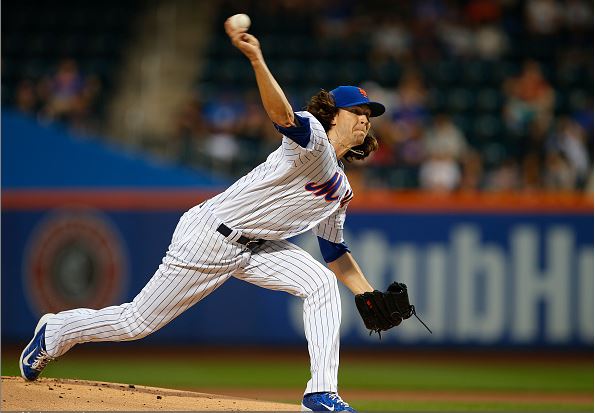 Just as the New York Mets were jumping into the thick of the playoff race, they get some troubling news on one of their marquee starters. Jacob deGrom has been scratched from his scheduled start on Saturday against the Minnesota Twins, and will be shut down for the remainder of the season, according to ESPN. BREAKING: […] READ MORE 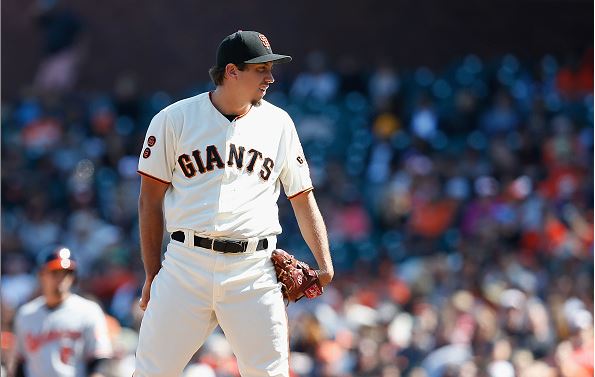 It’s no secret, The San Francisco Giants have a terrible closer situation. Santiago Casilla, the Giants’ closer since 2013 has now blown eight saves this year, with 31 saves in 39 opportunites. Bruce Bochy has FINALLY said that he will go with a closer by committee. Unfortunately, that’s just not a permanent solution. The Giants’ […] READ MORE 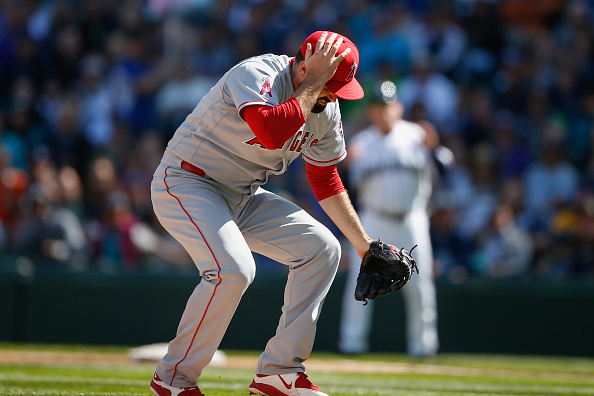 Seattle, WA- Los Angeles Angels starting pitcher Matt Shoemaker underwent brain surgery on Sunday night after being hit in the head by a line drive. Shoemaker sustained a fractured skull in the second inning of Sunday’s matchup with the Seattle Mariners. Matt Shoemaker Undergoes Surgery on Skull Shoemaker was struck in the right half of […] READ MORE 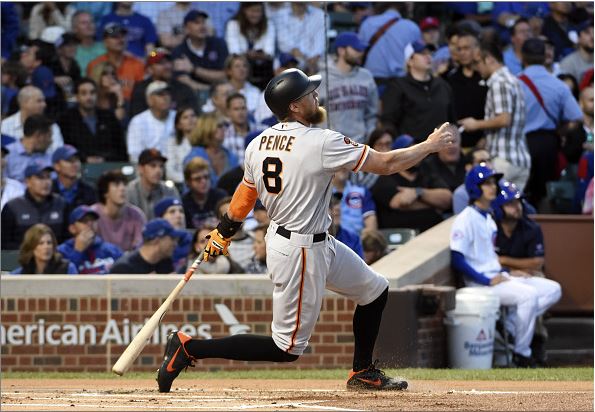 Giants-Cubs Series: A Must Win for the Giants If the San Francisco Giants are going to have any hope at keeping themselves in the NL West Race in 2016, they need to take the remaining three games in their weekend series against the Chicago Cubs. The Cubs are guaranteed to be in the playoffs, and […] READ MORE