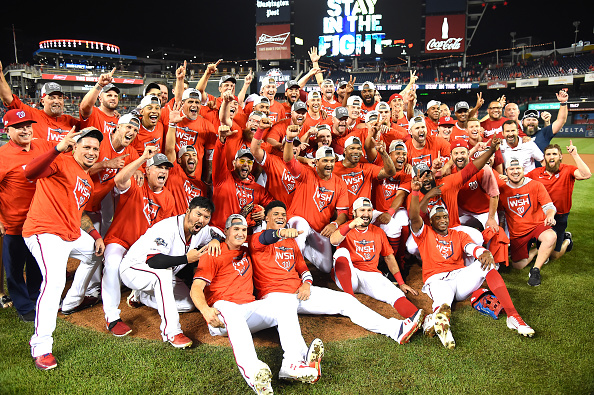 The 10 Best Games From the 2019 Postseason Despite only being less than two weeks removed from the 2019 World Series, a lot has happened in Major League Baseball. From teams hiring managers to player movement, the offseason is underway. However, before this past season gets too far in the rearview mirror, let’s take a […] READ MORE 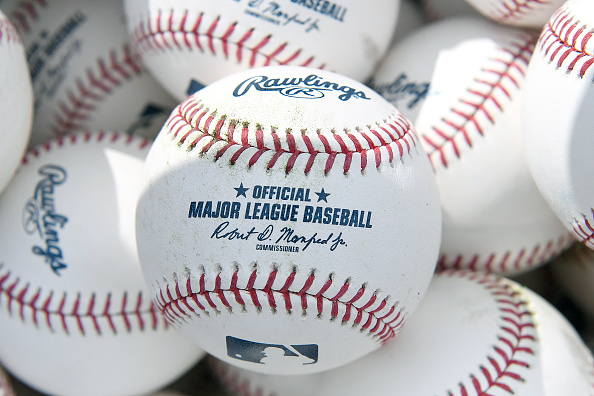 Over the course of nearly 5,000 baseball games played in the major leagues each season, there are many events that can be classified as memorable. A rookie blossoming as a star. A veteran showing they’re still elite. Or memorable could simply mean a great game. Here are 10 memorable moments that stood out during the […] READ MORE 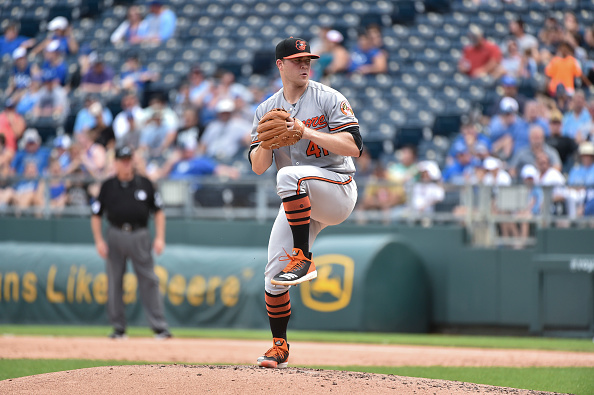 There are three guarantees in life. Death, taxes and New York Yankees home runs served up by Baltimore Oriole pitching. On August 7th, New York third baseman Gio Urshela took Baltimore reliever Miguel Castro deep. This set a new record for most homers by a team against a single opponent in one season. The new […] READ MORE 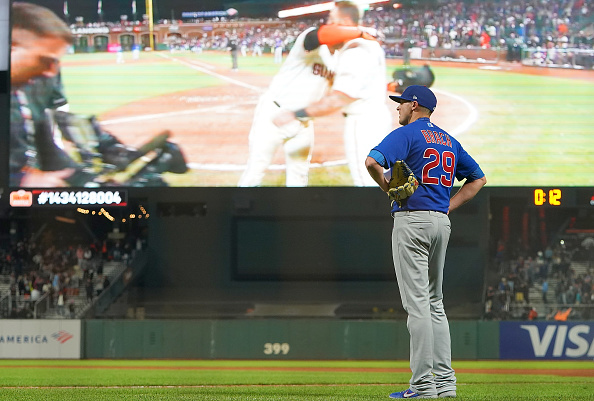 Embarrassing might not be the first word used to describe a second-place team. However, that’s the term Chicago Cubs President of Baseball Operations Theo Epstein used to describe the team’s struggles on the road this season. In a radio appearance on Chicago’s 670 The Score last week, Epstein said that the team is embarrassed by […] READ MORE 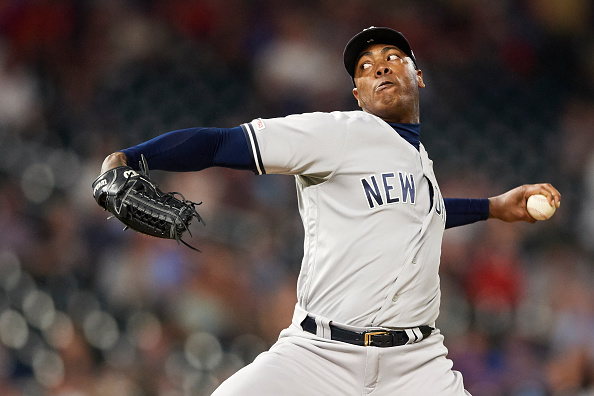 Six Possible Landing Spots for Aroldis Chapman Since being called up in 2010, Aroldis Chapman has generated a lot of buzz. He throws straight gas and has been one of the best closers in baseball in recent memory. Chapman has notched 121 saves during his time with the New York Yankees. This year he has […] READ MORE