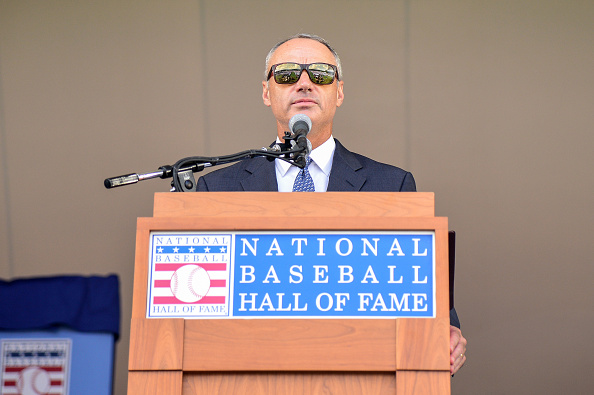 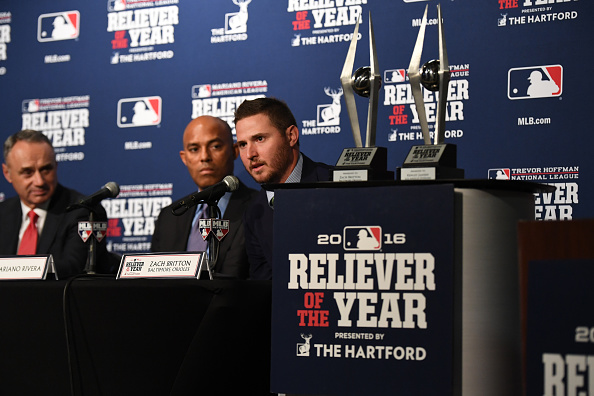 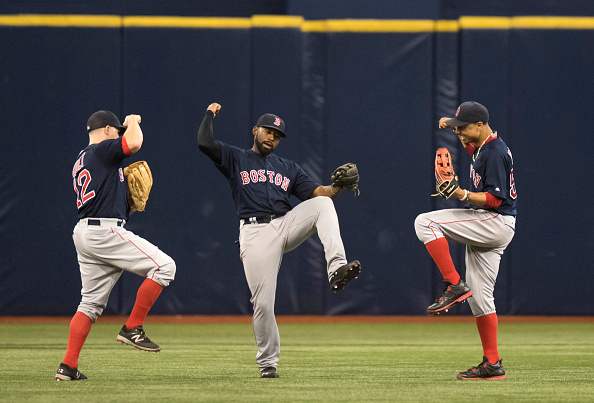 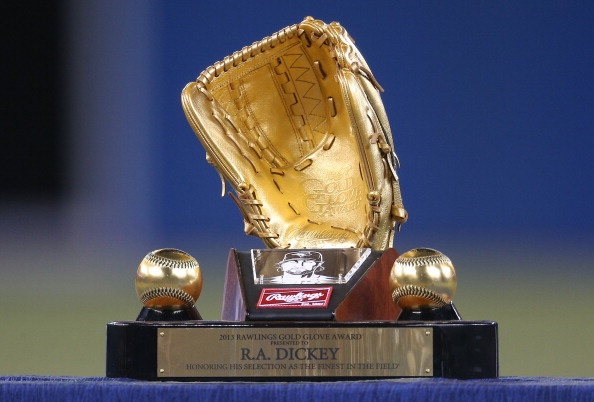 Major League Baseball recently announced the finalists for the 2016 Rawlings Gold Glove Award, with many familiar names appearing again this year. The two teams currently battling it out for the World Series, the Chicago Cubs and Cleveland Indians, have five finalists apiece. This is part one of the 2016 American League Gold Glove Nominees, exploring the favorites for […] READ MORE 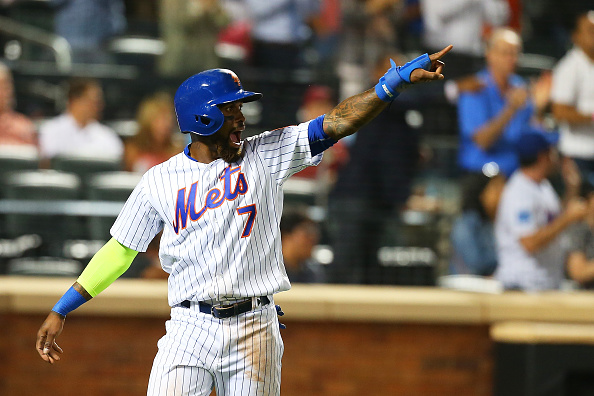 Jose Reyes sits alone near his locker, his recognizable number seven jersey sitting beside him. He got that number from teammate Travis d’Arnaud upon his return to New York, after a four-plus year hiatus. The revival of Jose Reyes has come at a perfect time for the postseason-chasing New York Mets. This is where his career […] READ MORE 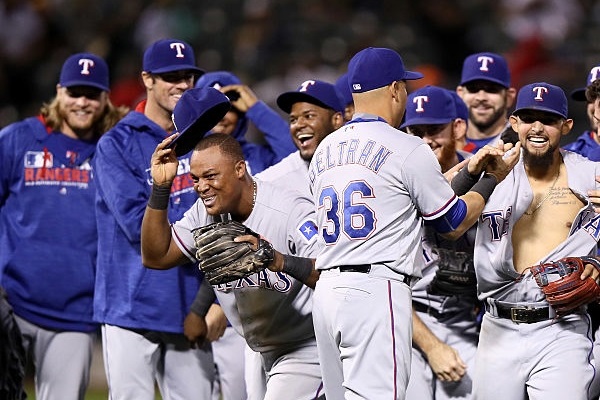 It is a strange concept to be a fan of one team but have a hopeful, quiet push for another team to have a successful season. As a lifelong New York Mets fan, my team is sitting in a good position for a play-off push, with a battle for a Wild Card spot in sight. […] READ MORE