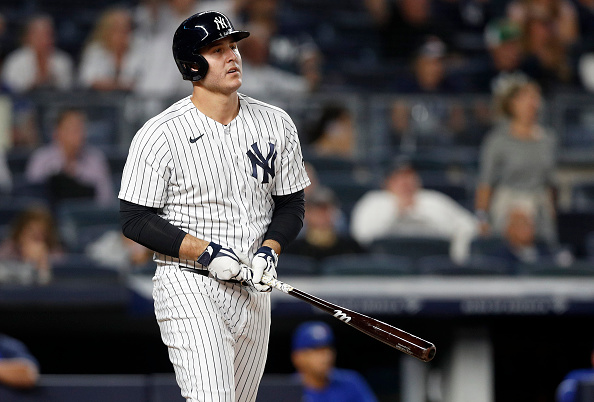 Anthony Rizzo, the anchor of the 2016 World Series-winning team, was one of the stars from the Chicago Cubst who departed at the 2021 MLB Trade Deadline. Rizzo was traded to the New York Yankees, where he helped take the team to the AL Wild Card game. Rizzo will have a few potential landing spots […] READ MORE 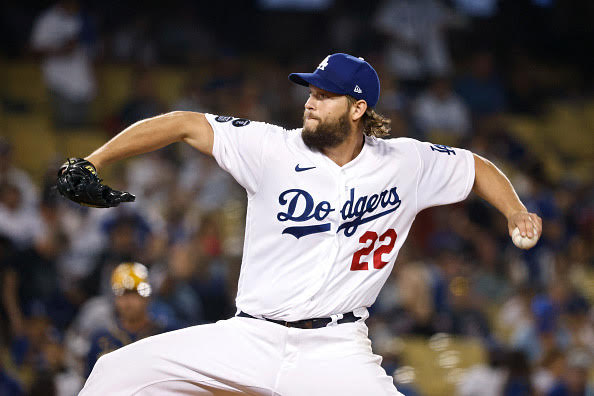 Similar to Freddie Freeman, Clayton Kershaw is one of those players that you can’t picture in any other uniform. The ace of the Los Angeles Dodgers for almost a decade and a half, Kershaw is a future Hall-of-Famer. In all likelihood, he will enter Cooperstown with a Dodgers cap on. However, at the moment, Kershaw […] READ MORE 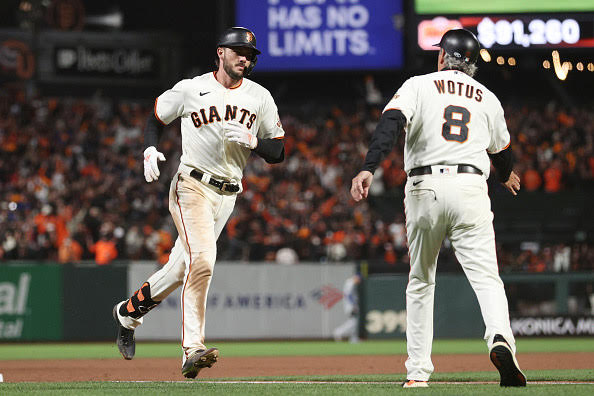 One of the most intriguing free agents still on the market is Kris Bryant. Bryant is a former Rookie of the Year, MVP, four-time All-Star, and World Series Champion as a member of the Chicago Cubs. He has a career .880 OPS. On top of what he has done offensively, he is one of the […] READ MORE 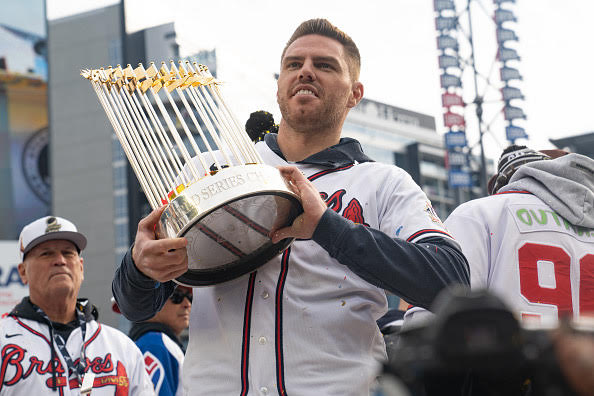 Headed into the offseason, many believed that Freddie Freeman would be at the top of the list of players who would quickly re-sign with their respective team. Freeman has spent over a decade in the Atlanta Braves organization. He was the one player who remained through their rebuild. Freeman stuck with the team through so many […] READ MORE 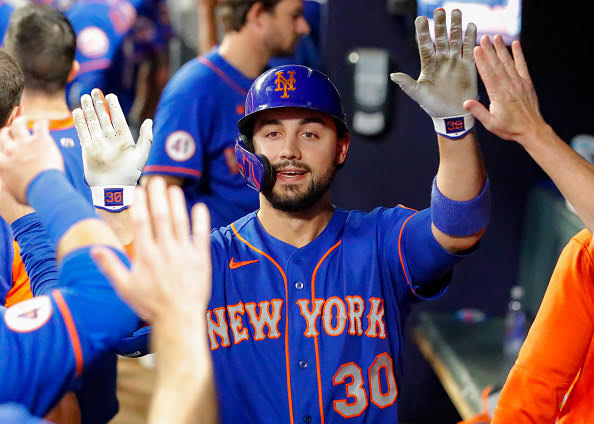 Even though guys like Starling Marte, Avisail Garcia, and Mark Canha were signed before MLB’s lockout, there are still plenty of strong outfield options available. When the lockout is lifted, Michael Conforto will be one of the outfielders who garners the most attention. The lefty-hitting Conforto will have plenty of potential landing spots. Age is […] READ MORE 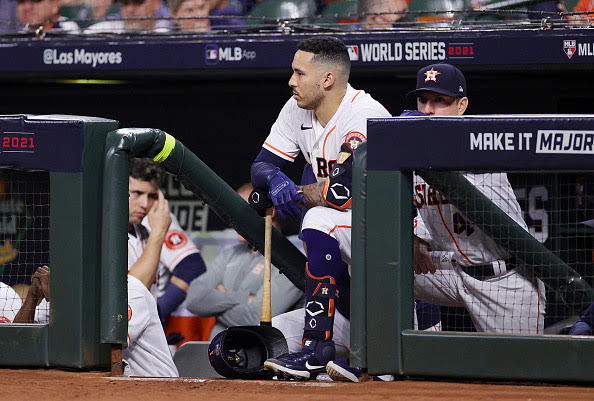 Despite the free agent frenzy that occurred before Major League Baseball went into a lockout, there are plenty of difference-makers still on the market. Whenever MLB comes out of the lockout, there will be teams lining up for a few premier free agents. One of these premier guys is Carlos Correa. The 27-year old shortstop […] READ MORE 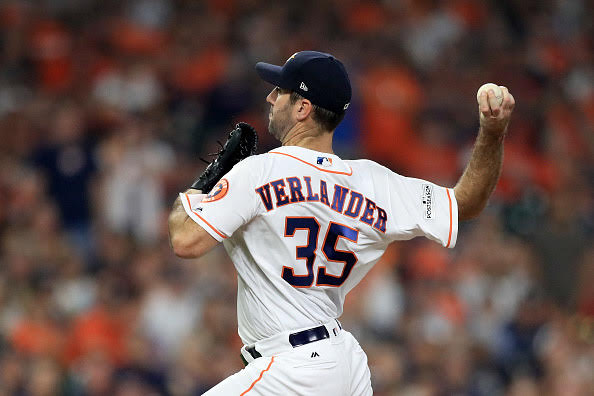 Major League Baseball is at the beginning of what could be a long lockout. During a lockout, teams cannot talk to players or make any major league signings. This means that deals that were not made official before the lockout cannot be completed until after it is over. Overall, this is not a big deal […] READ MORE 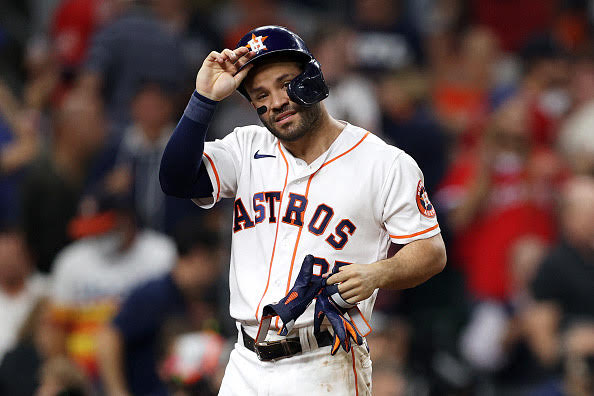 2021 was another great season for the Houston Astros franchise. It was a season that saw the team extend its’ historic run of postseason success. Houston made it to their fifth straight ALCS and their third World Series in the past five seasons. While they ended up going home without the Commissioner’s Trophy once again, […] READ MORE 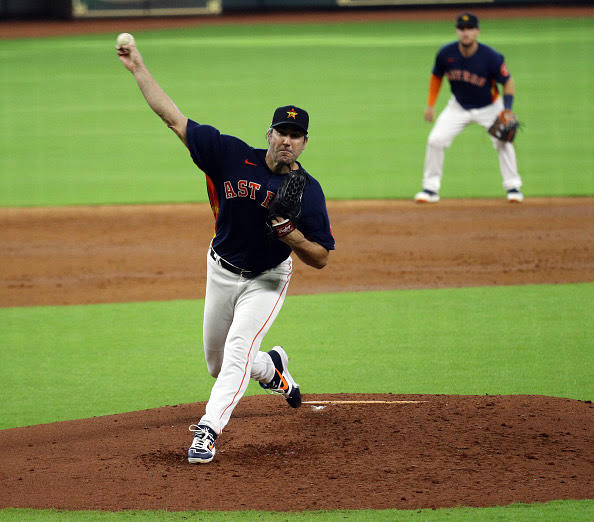 Ben Verlander broke the news Wednesday afternoon that his brother Justin Verlander would be returning to the Houston Astros on a one year deal. The deal is worth $25 million and it has a player option for 2023. The two-time Cy Young award winner missed all of 2021 recovering from Tommy John surgery. Verlander had declined […] READ MORE 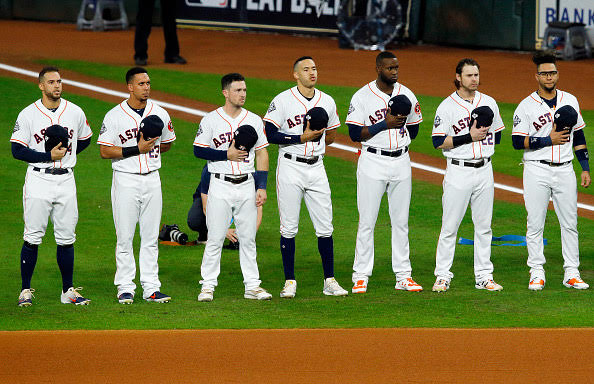 2021 was another great season for the Houston Astros, even if they fell short of the ultimate goal of a World Series Championship. Fortunately for Houston, they have the majority of their core intact as they head into the offseason. They have already addressed some of the questions that were surrounding the team this offseason. […] READ MORE