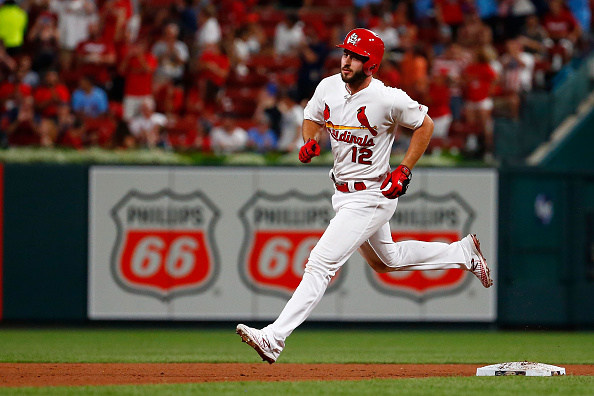 26-year-old St. Louis Cardinals shortstop Paul DeJong is highly appraised. He is great defensively and offensively. This gives Redbirds Nation a huge glimmer of big expectations and hope. The Latest on DeJong DeJong is currently batting .247 with 22 home runs and 57 runs batted in. He makes a solid case to put a little fear in a pitcher’s […] READ MORE 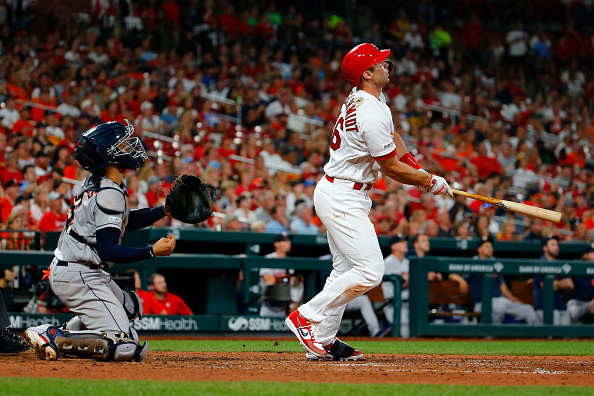 Paul Goldschmidt Is the Offensive Drive for First Place St. Louis Paul Goldschmidt is no stranger to being a power bat, and he has homered in six straight games for the first place St. Louis Cardinals. While stars like Paul DeJong and Kolten Wong make their presence known both defensively and offensively, it’s safe to […] READ MORE 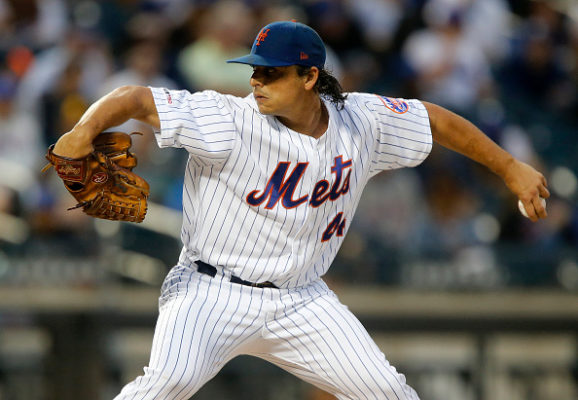