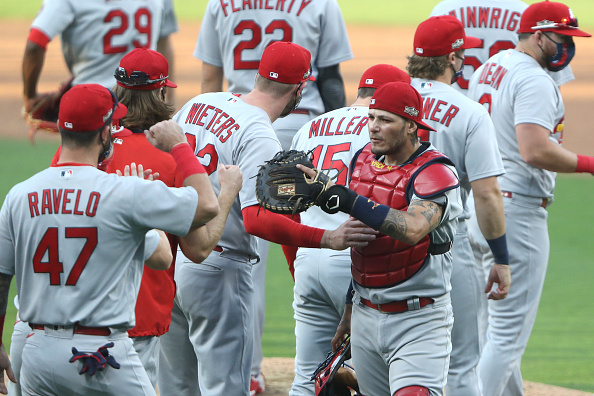 Game One: Cardinals 7, Padres 4 The St. Louis Cardinals scored seven runs on 13 hits en route to a Game One victory in the best-of-three Wild Card Series against the San Diego Padres. San Diego entered the series looking to avoid another early postseason exit at the hands of St. Louis. They were swept by […] READ MORE 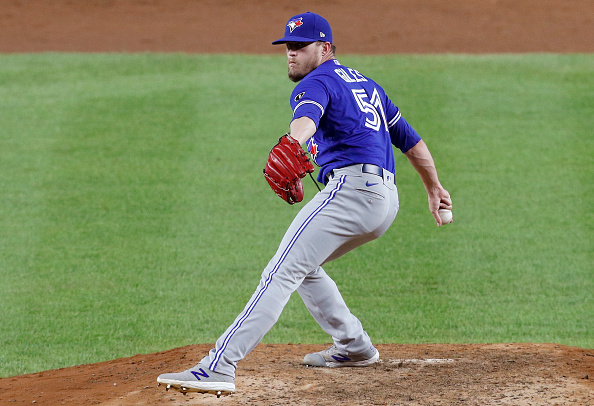 On Monday, Toronto Blue Jays closer Ken Giles announced that he will be forced to undergo Tommy John surgery. Giles made the announcement in a post on his wife’s personal Instagram account. “Citizens Bank Park, the place I started my Major League career,” Giles wrote. “Now it will be the last Major League stadium while […] READ MORE 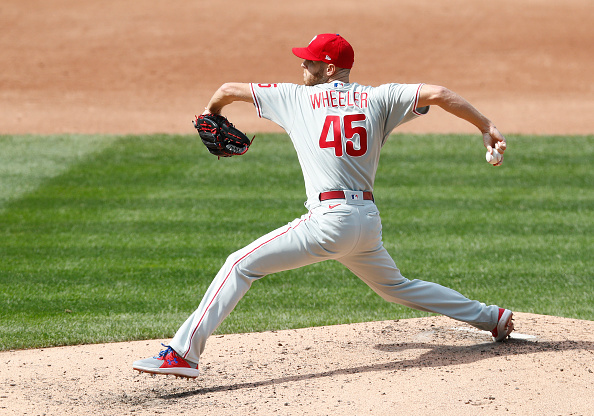 Philadelphia Phillies starting pitcher Zack Wheeler will miss his scheduled Monday start due to ripping a fingernail while putting on his pants last Wednesday. “Just one of those stupid things,” Wheeler said Friday. “I tripped a little bit, I lost my balance, and my jeans yanked out of my hand.” Although the injury occurred last […] READ MORE 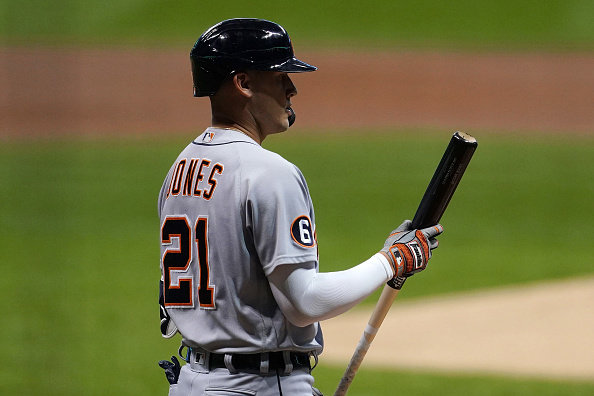 JaCoby Jones Out for Season Detroit Tigers center fielder JaCoby Jones will miss the rest of the 2020 season after fracturing his left hand Tuesday night against the Milwaukee Brewers. This injury comes as a huge blow to a team in the middle of an American League playoff chase. On the season, Jones was batting […] READ MORE 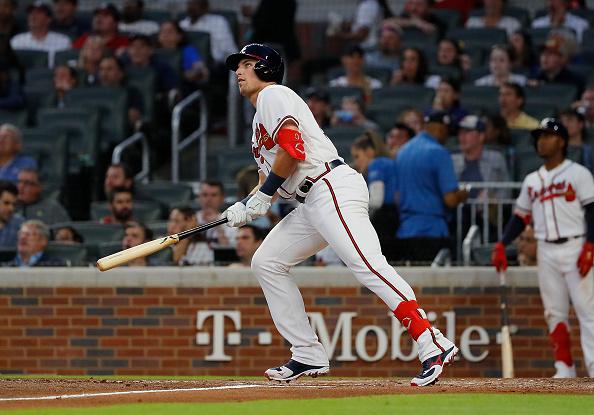 Debuting in the big leagues is a dream come true for all professional baseball players. However, sometimes a debut doesn’t always go as planned, such as Roel Ramirez of the St. Louis Cardinals giving up six earned runs and four home runs in 2/3 innings against the Chicago White Sox. Nevertheless, for most players, the […] READ MORE 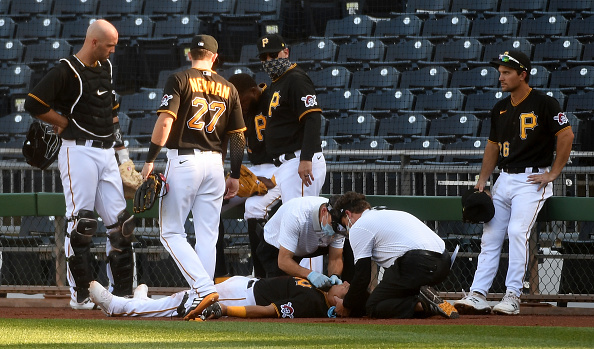 Pittsburgh Pirates utility infielder Phillip Evans will miss the rest of the 2020 season after suffering a concussion and fracturing his jaw in a collision with outfielder Gregory Polanco in foul territory. Evans was released from the hospital late Saturday and was said to be in good spirits despite still dealing with swelling in his […] READ MORE 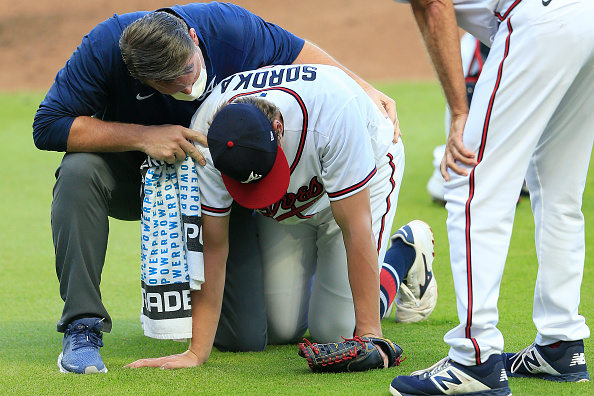 Atlanta Braves ace Mike Soroka is out for the season after tearing his Achilles on Monday night against the New York Mets. This is not only a devastating injury for the Braves, but for Major League Baseball. Soroka, a native of Calgary, is one of the game’s bright young stars and is an ambassador for […] READ MORE 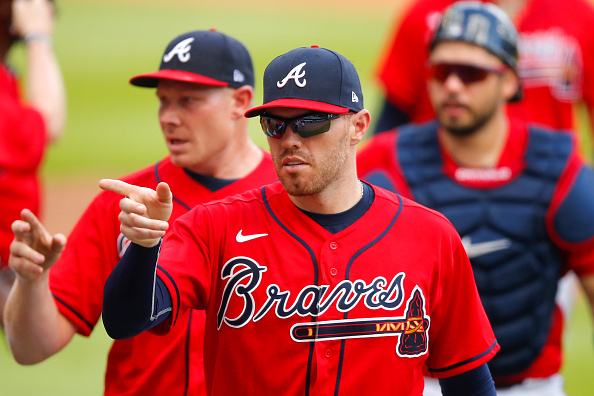 The Atlanta Braves won their fifth straight game and stayed undefeated at Truist Park after shutting out the New York Mets 4-0 on Sunday afternoon. This victory gave Atlanta the series win and improved their record to 5-1 against New York. Wright Gets Out of Trouble Early After a disastrous outing against the Tampa Bay […] READ MORE 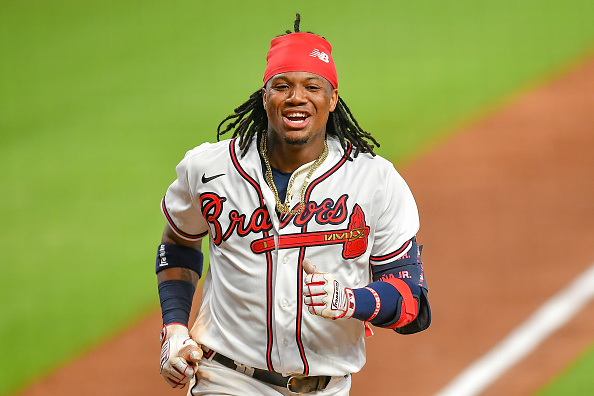 The Atlanta Braves won their fourth straight game and improved to 4-0 at Truist Park after defeating the New York Mets 7-1 on Saturday night. With this win, Atlanta moved to 4-1 against New York on the season. Braves Pile It on Early The Braves got off to a quick start against Mets starting pitcher […] READ MORE 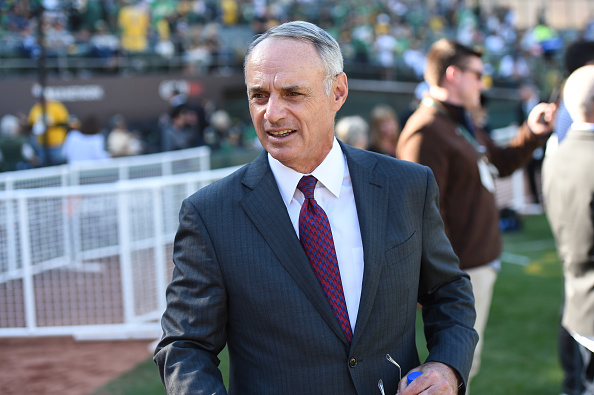 According to ESPN insider Jeff Passan, MLB commissioner Rob Manfred is threatening to shut down the season if COVID-19 infections continue to rise within the sport. On Friday, Manfred told MLB Players Association executive director Tony Clark that the sport needs to do a better job “of managing the virus.” This comes after 21 members […] READ MORE