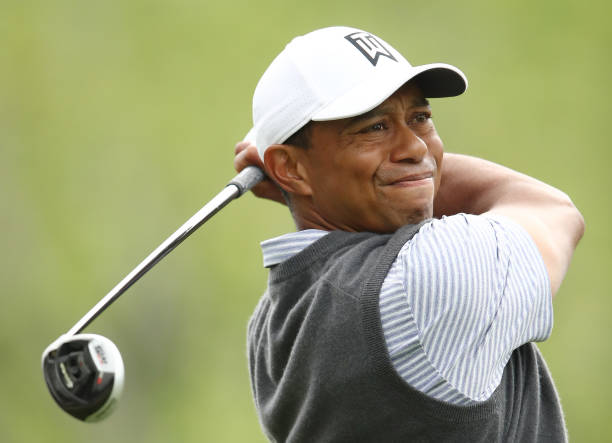 The opening 96 one on one matches at the 2019 WGC Dell Technologies Match Play Championship are officially complete. What began with 64 of the world’s top golfers is now down to just 16 contenders. These surviving international superstars will represent their 10 respective countries all vying to be a World Golf Champion. Five out of […] READ MORE 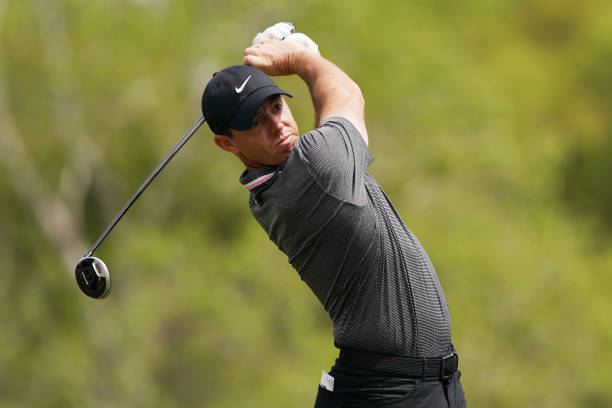 Day two of the 2019 WGC Dell Technologies Match Play tournament is officially wrapped up with plenty yet to be decided. Friday’s round of one on one battles is all that remains to decide the round of 16. Those that advance will be staring down a marathon weekend in order to leave the Austin Country […] READ MORE 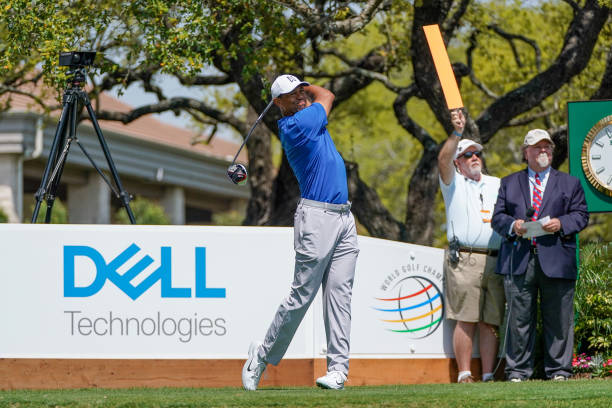 The group stage is officially in full swing at the 2019 WGC Dell Technologies Match Play Championship. Austin Country Club is home to 64 of the top players in the world this week each looking to take home golf’s own version of March Madness. Wednesday kicked off the start of the group play portion of […] READ MORE 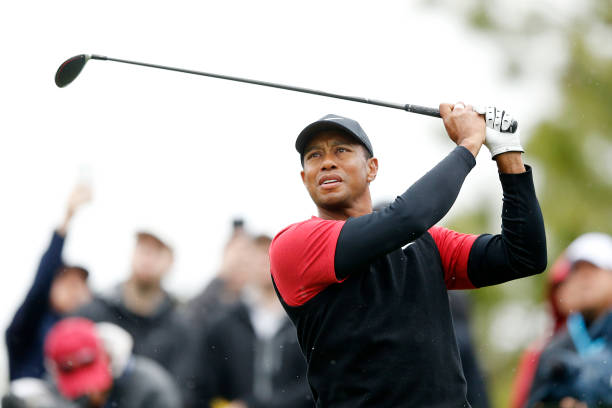 The WGC Match Play event has gone through many changes over its tournament history. In 2015 the most current form of the tournament came into existence with the introduction of group play. The field’s 64 competitors from across the PGA, European Tour and the world of golf are now split in 16 groups of four. The […] READ MORE 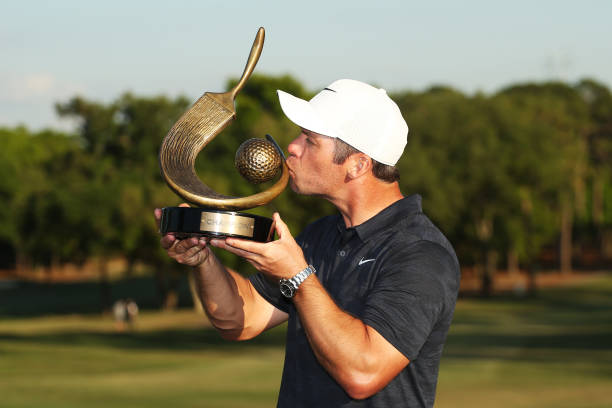 Missed any of the past weekend’s champions around the world of golf? Last Word on Golf has you covered with quick recaps of the top tours weekend events. Check back every Monday for the latest to be crowned Champion. Paul Casey goes back to back at the Valspar For the first time in PGA Tour […] READ MORE 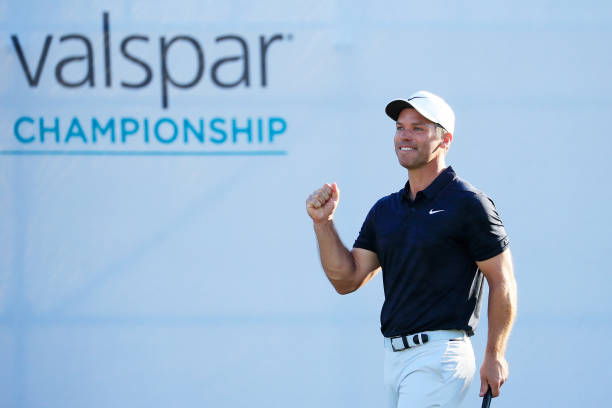 The 2019 Valspar Championship is officially in the books as history has been made at the Copperhead course. From Florida’s Innisbrook Golf Resort Paul Casey came out on top for the second year in a row. From the opening round to the last, a number of hungry competitors challenged for the top spot as the […] READ MORE 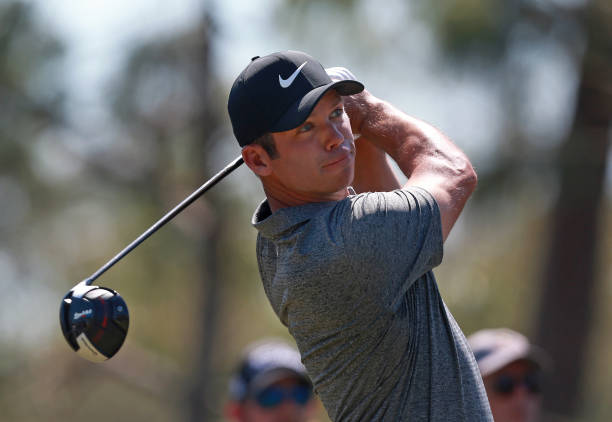 It may have been moving day at the 2019 Valspar Championship but the name on top the leaderboard stayed the same. Defending 2018 winner Paul Casey will take his one stroke lead into Sunday looking to become the first champion to defend his title at Innisbrook. While the top name on the list didn’t change, […] READ MORE 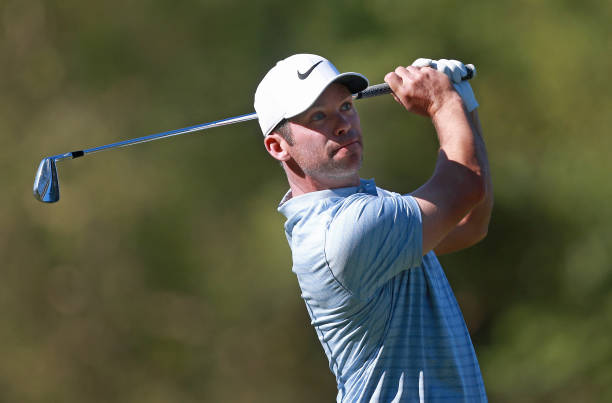 The 2019 Valspar Championship has officially closed the books on 36 holes of play. With Saturday’s moving day looming the top of the leaderboard is shared once again. As the cut line has come and gone a few notable names, including Jason Day and Patrick Reed, learned the hard way that the Copperhead course can […] READ MORE 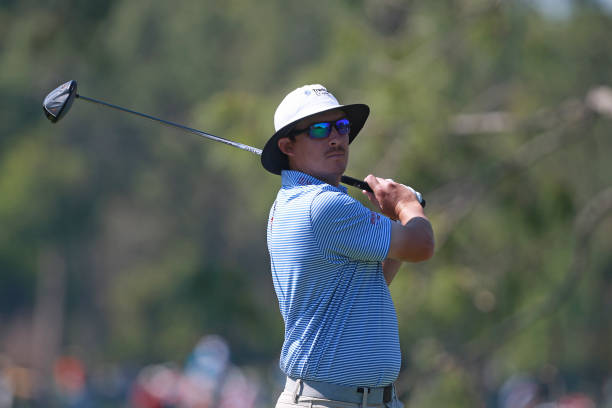 The opening round of the 2019 Valspar Championship is in the books. Two unlikely competitors are atop the leaderboard following a pair of Thursday rounds of 66. Meanwhile world golf leaders remain in the hunt while major contenders find themselves far outside the cutline. An unlikely duo leading the way As the field of 144 […] READ MORE 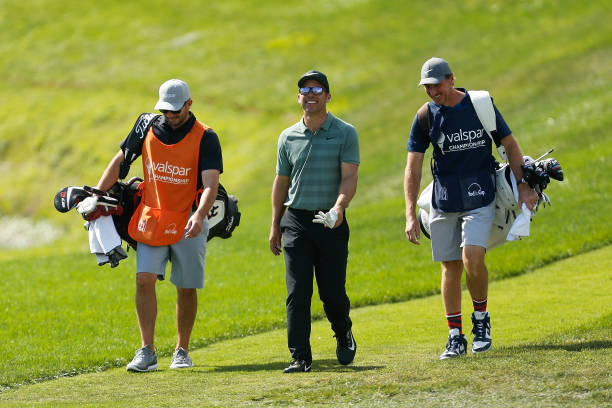 The road to the Masters officially begins Thursday at the 2019 Valspar Championship. With just four events left until the annual trip to Augusta every player in the field is looking to gain confidence, momentum and potentially even a spot in the coveted quest for the holy grail of golf, the green jacket. In order […] READ MORE