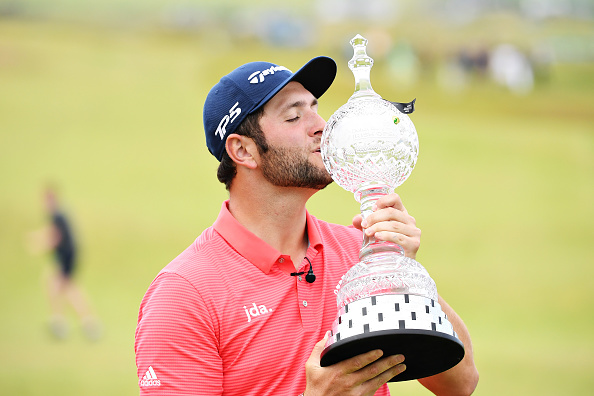 At just 24-years old, Jon Rahm has already amassed a notable career including eight professional victories. The always captivating Spaniard is already putting in a well rounded 2019 season and is surging up the world ranks just in time for the 2019 Open Championship in less than two weeks at Northern Ireland’s Royal Portrush Golf […] READ MORE 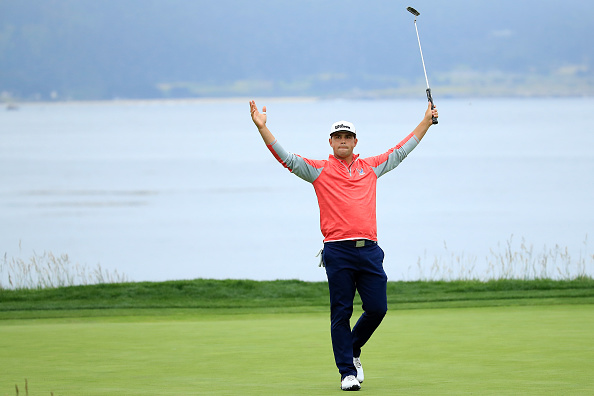 The 119th playing of the U.S. Open is officially in the books following four days of gruelling competition. The host site, Pebble Beach, didn’t quite fight back as many expected but it yielded plenty of exciting opportunities and tension down the closing stretch. After winning back to back in 2017 and 2018, defending champion Brooks […] READ MORE 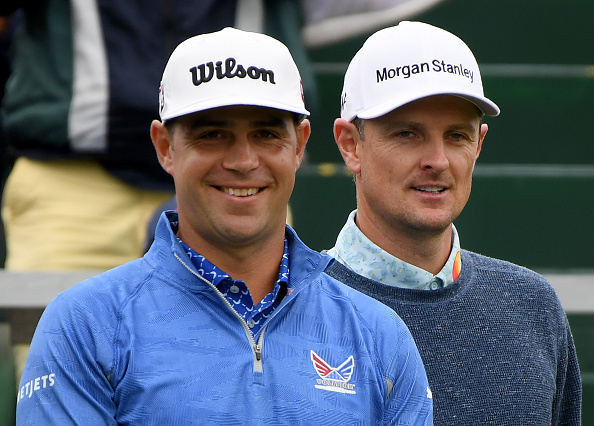 The 2019 U.S. Open is far from over but while moving day provided a needed boost for some, the names on top saw little change. After a stunning second round, Gary Woodland continued his methodical poise around Pebble Beach Saturday. Woodland began the day 9-under par for the tournament and holding onto a one-shot lead. […] READ MORE 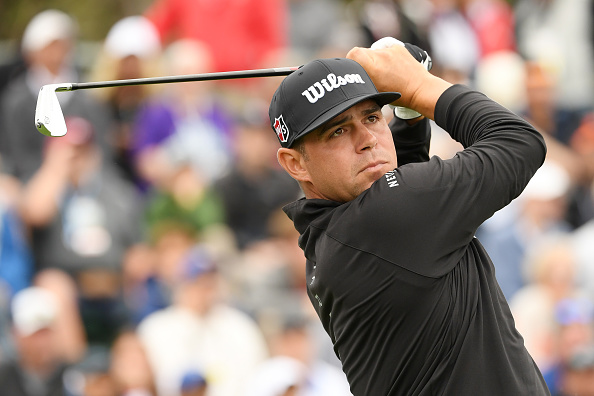 Pebble Beach tried to battle back Friday but there were still plenty of low numbers to be had throughout the second round of the 2019 U.S. Open. Deep rough and ever-changing winds tried to unnerve some of the top names in the world of golf. Despite the conditions, one player emerged from the pack as […] READ MORE 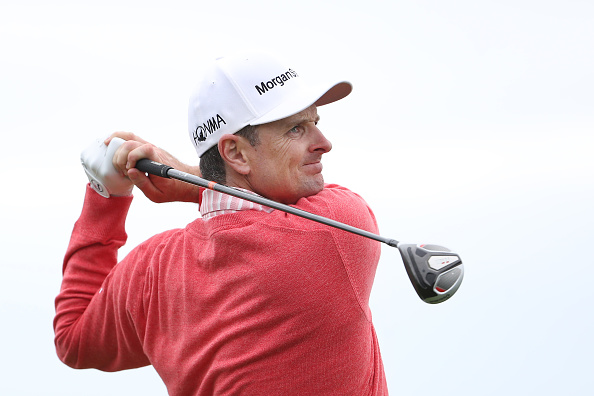 The 119th U.S. Open is officially underway at Pebble Beach Golf Links. The defending back to back champion Brooks Koepka is looking to make it three in a row as he stayed in the mix Thursday with a 2-under round of 69. That leaves him four strokes back with the lead set by another major […] READ MORE 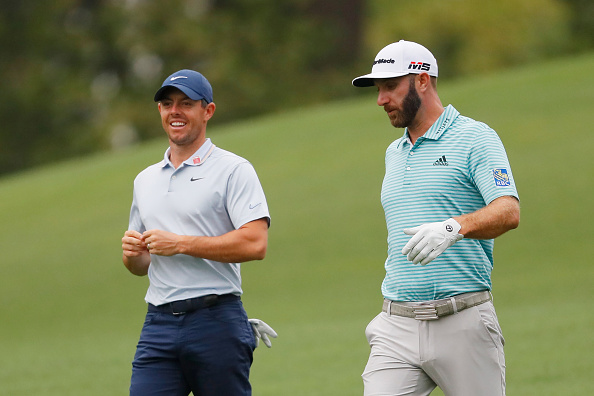 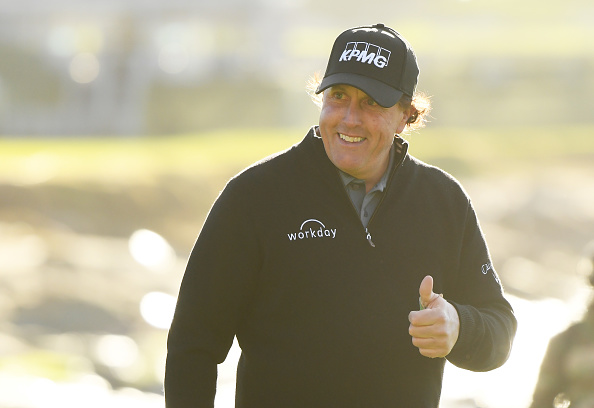 As father time ticks away, this week’s U.S. Open from Pebble Beach could be the last real opportunity for five-time major champion Phil Mickelson to complete the coveted grand slam of golf. The four-time All-American tees it up, alongside 155 other top players in the world, in his home state of California this Thursday. Three […] READ MORE 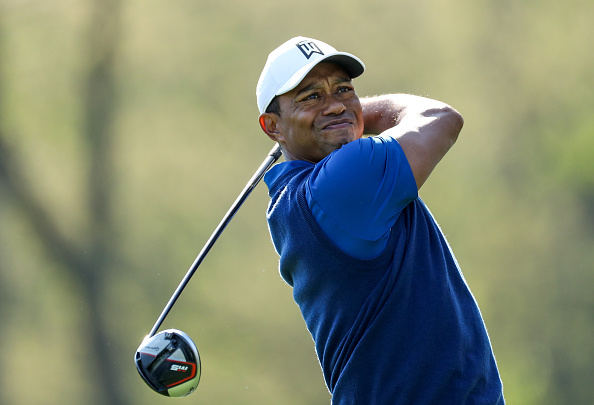 The reigning Masters champion and 15-time Major winner Tiger Woods got out to a slow start Thursday at the 101st PGA Championship. No stranger to New York’s Bethpage Black, Woods won wire-to-wire here at the 2002 U.S. Open and was the only player out of 156 to finish under par that year. Thursday Woods marked […] READ MORE 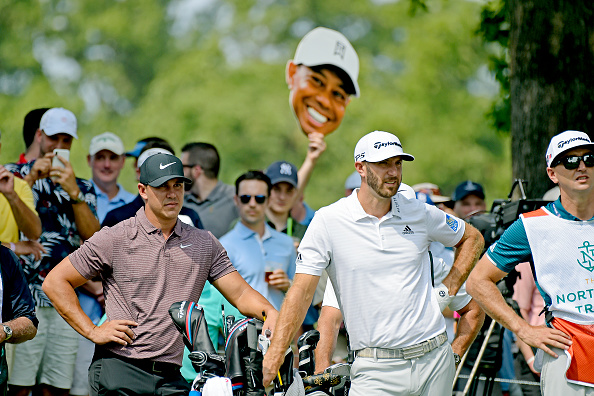 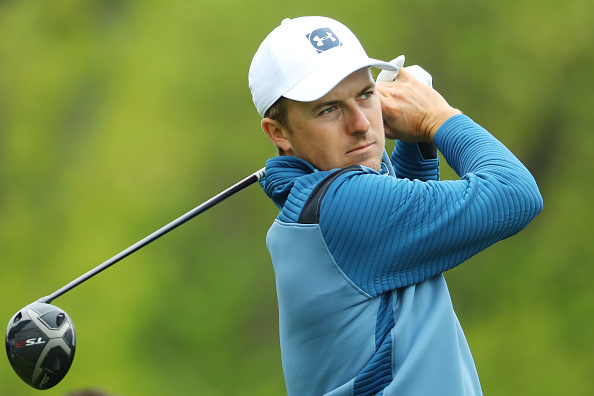