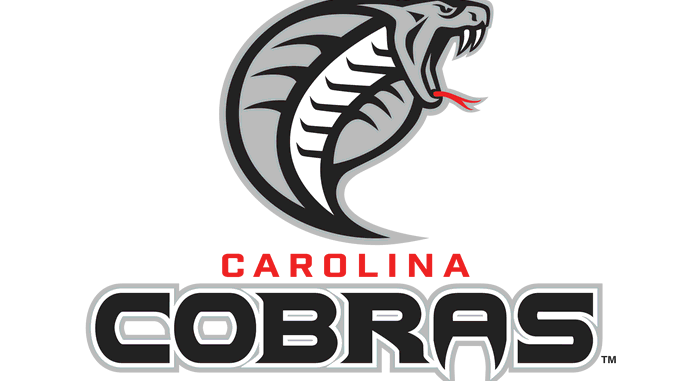 NAL Week 4 wrapped up last Saturday night as three games went on all night. There was a close game and some not-so-close games.

The game that everyone was waiting for was the battle of the two remaining undefeated teams. The Carolina Cobras hosted the New York Streets and did not disappoint.

Coming into this week, both teams were undefeated, but the Cobras had one major concern hanging over themselves.

Quarterback Charles McCullum was suspended a game because of him being ejected from a game.

Thankfully for Carolina, they had plenty of time to find a quarterback since they were entering their Bye Week.

The team ended up trading for Quarterback Patrick McCain, who eventually refused to report. After that, they traded McCain back to Orlando and picked up Adrian McPherson, bringing him out of retirement.

Both quarterbacks refused to report for Carolina on game week, leaving the team in a little bit of a panic to find a quarterback.

Just days before the game, they signed former Lehigh Valley Steelhawks Quarterback Matt Foltz, who had a solid game, but didn’t play good enough to finish.

With Foltz unable to finish the game, this put Jordan Jolly as the remaining starter. He did a solid job, throwing 9-of-17 (52.94%) for 98 yards, one touchdown, and two interceptions.

The Streets, on the other hand, had Quarterback EJ Nemeth throw 25-of-44 for 251 yards, three touchdowns, and four interceptions.

The Cobras ended up winning that game with a 48-33 score. If Nemeth wouldn’t have thrown those four interceptions, the game likely would’ve had a much different outcome.

The Jungle Wars continued last weekend, but this time was in Columbus, GA.

The Lions showed no mercy against the Predators, racking up the score to ensure the victory 63-22.

Quarterback Luke Collis for Columbus played lights out, completing 15 passes on 25 attempts for 169 yards, five touchdowns, and only one interception. BJ Hall, the Predators starter ended up not finishing the game due to a lack of performance.

The Lions were the only winless team, but they crawled out of that hole after a dominating victory over the Predators to show who really owns The Jungle.

Now the only determining factor is who will win on the road? The winner of that game should take the rights of “The Jungle”.

The Jacksonville Sharks left the Bye Week with a promising victory over the Columbus Lions to advance to a 1-1 record. The Pirates also won their first game against the Orlando Predators.

The Pirates looked like their 2018 selves against the Pirates but failed to look the same way against the Sharks… unless you take into consideration that Jacksonville beat Massachusetts two out of three times last season.

Quarterback Jonathan Bane ended up winning the Week Four Player of the Week, completing 24 passes on 34 attempts for 223 yards and six touchdowns. Bane also rushed for one additional touchdown.

The Sharks advanced to a 2-1 record and will host the undefeated Carolina Cobras, who are now 3-0 this Saturday in Jacksonville, FL.