I have noticed a lot of people beating on Kessel’s nuts – err, nut, or whatever he has left down there after his courageous and successful battle with Testicular Cancer.  Kessel scored the game winner late in last night’s game.  Granted, this doesn’t make up for the lack of points – just 1 goal 6 assists in 11 games.  And while this a great moment for him in an otherwise underachieving season, it doesn’t mean he’s going to go on some blazing 7’s hot streak either.  However, today I am here to defend him.

This is a guy who has consistently scored 30+ goals and has lead the Leafs in points in all three seasons he has played for them.  It’s tough to be good all of the time when every team knows that when they are playing against your team , you are the one and only major threat.  On another note, this is a very shortened season.  Some of these hockey players didn’t expect a hockey season, so at some point you lighten your training and begin having more fun with your time.  Can’t we cut the guy some slack here?

When I watch the Leafs I find even if Kessel isn’t doing all the scoring it is still clear as day to me that he is the best player on the team.  Even this season, one in which he is not quite meeting expectations yet, he is still always in the play and carries the puck so much better then anyone else on the team.

Kessel is definitely one of the league’s best snipers and could help out any team.  If you put him on a good team, or even one with a great set-up guy, he would be lethal!  Bottom line; stop beating on a guy for a slow start after a long lock-out.  It’s tough to be great all of the time when you’re playing for one of the league’s worst teams! 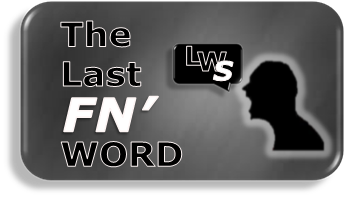